The bear collection is looking bullish.

The launch process insanely received huge achievements. According to the project’s official Twitter, the collection sold out just one day after its debut, with 231,000 SOLs sold totaling more than $23 million at the time of publication.

The project’s history can be traced back to March, when the team published a video teaser for the collection.

It quickly became the next big entity that the NFT community was looking at, with over 50 thousand Twitter followers (last week). The figure has doubled now, with over 110 followers.

The supply is at 10,000 unique NFTs of bears with core utility is branding and branding is driven by the community, as the team noted.

The project also mentioned another major highlight – the blueprint, which looks like a map of the digital bear-community space.

In addition to the NFT collection, Okay Bears is working with MagicEden, the Solana leading NFT marketplace to create “The Bear Market.”

If successful, the project will be the biggest inspiration for other Solana-powered NFT projects and will accelerate the growth of Solana ecosystem.

“We are thrilled to have launched and seen 96% of the trade volume for Okay Bears since launch, …This is a new era of growth for Solana. Solana projects have just as bright of a future as projects on other chains. Communities, regardless of chains, will ultimately pick winning collections.”

With favorable news of NFT drops, the NFT market is highly bullish this week. Moonbirds, a new NFT collection, was released earlier this week to great success. The Ethereum project quickly became the topic of discussion after achieving a floor price of 30 ETH.

PROOF Collective, a well-known group of key industry figures like Kevin Rose and Ryan Carson, is backing the NFT collection in pixel art style with 10,000 photos of owls. The massive transaction volume generated by Moonbirds demonstrates the project’s popularity.

Since the mint event on April 17, the total value of Moonbirds bought and sold has surpassed the combined volume of top names such as Bored Ape Yacht Club, Mutant Ape Yacht Club, Azuki, Beanz, Punks, Doodles, and CloneX to take up the role of largest trading volume NFT collection.

While a wave of attacks on NFTs is on the rise, the community has been calm. As NFTs become increasingly popular among the general public, their worth has made them a target for hackers. There will be more attacks in the future.

As the market grows in popularity, more NFT initiatives are launched at low cost. Hackers will always be waiting in the shadows, ready to conduct various asset theft attacks.

Despite the attack, BAYC, along with Azuki, Clone X, Doodles, and Moonbirds NFT, remain the market’s top-growing collections. According to CryptoSlam, these five NFTs are now among the top 12 NFT collections in terms of sales.

With more hype in the market – NFTs look like they are going to be more popular than ever! 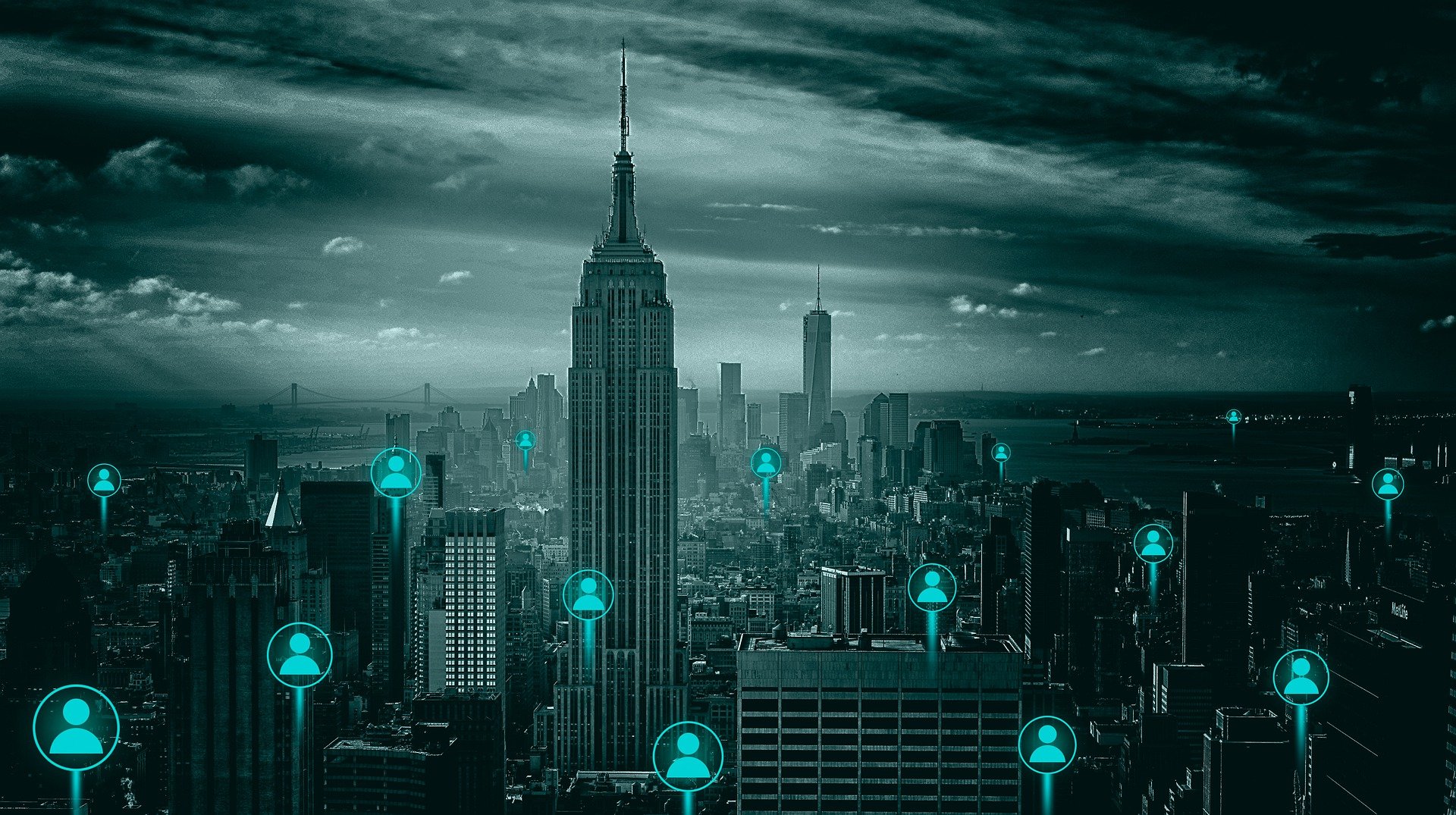