Solana [SOL] cruised past Tether [USDT] to become the fourth-largest cryptocurrency by market cap, hitting a new all-time high close to $260, earlier this morning. Astonishingly, in a span of the last three months, SOL rose by more than 1000% as it managed to outpace several well-known assets. Following the latest surge, the world’s largest stablecoin moved to the 5th position by market value which stood at $71.9 billion.

This comes just days after Cardano [ADA] lost its battle to SOL as the latter stole the 5th position. This was the first time that SOL entered the top five cryptocurrencies by market cap.

The smart contract platform Solana has gained tremendous popularity and usage owing to its faster transaction and significantly lower fees compared to mainstays like Ethereum [ETH]. Its native token, SOL, continued to enjoy support from enterprises that have also invested in the network. As per digital asset management firm, CoinShares, SOL’s investment vehicle witnessed inflows worth $15 million, bringing the total assets under management [AUM] to nearly $200 million.

Solana’s growth in decentralized finance (DeFi) and non-fungible tokens (NFTs) has advanced by leaps and bounds. At present, the network was hit an all-time high in terms of total value locked (TVL) with $15.33 billion, a surge of 1,145% from August, according to DeFi Llama. With regards to NFT trades, the token registered $240 million, along with offering a wide array of upcoming games, as observed by DappRadar’s October 2021 industry overview.

It was first launched in March 2020 by Anatoly Yakovenko who also pioneered Qualcomm OS. The main aim behind its design was to enable smart contracts and support the creation of decentralized applications [DApps]. It is noteworthy to mention that the native token’s price movement skyrocketed by more than 13,000% since the beginning of the year.

SOL soared to more than 39% over the week. At press time, it was changing hands at $257.61 following a rise of 4.38% in the last 24 hours. The digital asset recorded a 24-hour trading volume of $3.89 billion. With the ever-increasing volume, the daily technicals look pretty optimistic.

As gauged from the above price chart, the Klinger Oscillator [KO] is heading for the bulls. Riding along a similar trajectory is the Awesome Oscillator [AO] which depicted a strong bullish momentum in the coin market. The Relative Strength Index [RSI] climbed higher in the overbought zone after moving above 70 demonstrating buyers have intensified. In a nutshell, SOL is poised for more upside price rally. 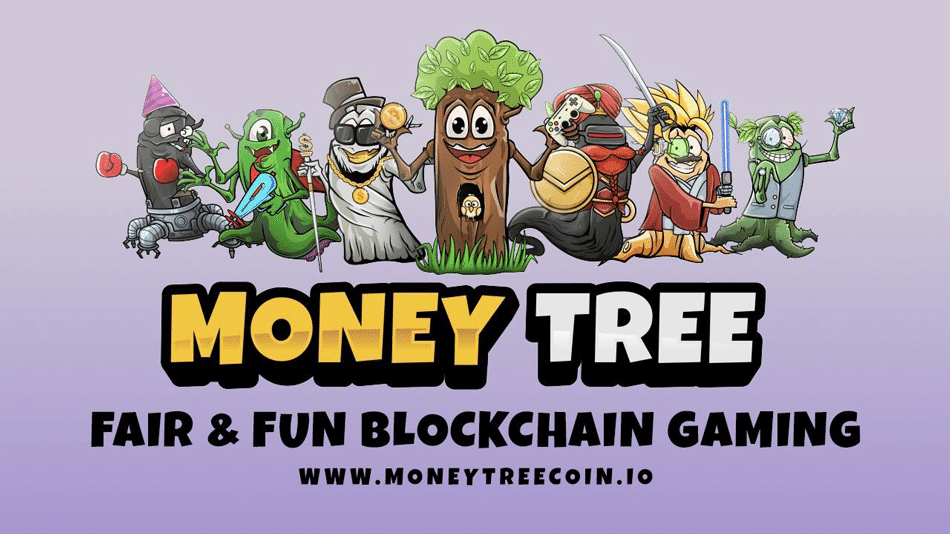