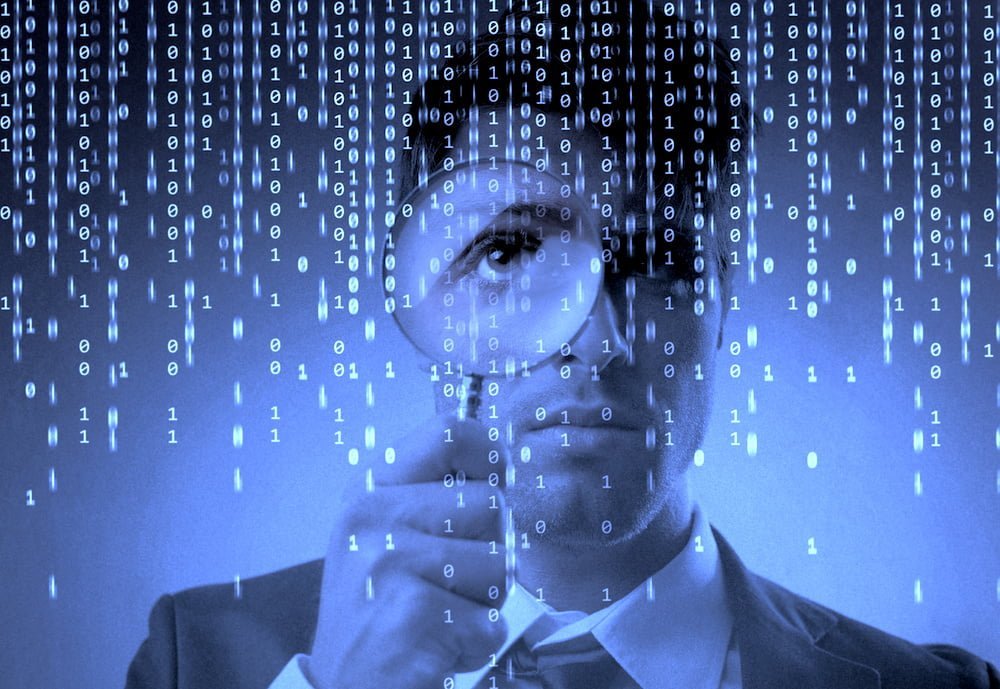 Solana is the biggest Proof-of-stake consensus-based blockchain Network, which provides high scalability-based crypto transactions via its Proof-of-history protocol. In 2021, Solana emerged as an Ethereum rival but now it is standing in the industry as a buggy blockchain Network.

On late 1 June, Solana Network stopped the production of new blocks. In response to this issue, the team suggested validators be ready to restart the network.

Team also explained step by step to upgrade the validator’s code. At the time of writing this article, the network has been restarted but still, Dapps are waiting to get started which can take several hours.

This network outage was for more than 4 and half hours. And probably it was very bad for this blockchain Network because it was the second outage within the last 30 days.

Last time, on 1 May, Solana Network faced an outage & the network was non operational for more than 7 hours, which spoiled the interest of investors in Solana.

In half of 2021, Solana emerged as the best blockchain network, which was able to beat any blockchain Network easily, in terms of scalability but now the situation is different.

The majority of the investors in Sol, the native token of Solana, feel fear of losing funds. Every time outage in Solana Network results in a downfall in its price.

If outages in the network will continuously take place every month then surely the future of Solana blockchain will stand as a buggy blockchain Network.

According to experts’ point of view, in near future, Solana could face very high competition because of the Cardano Blockchain.

At present, IOHK, the developer team behind Cardano, is working to introduce Vasil Hardfork, which will enable huge numbers of features to the network. And it is expected that the Cardano network will be able to process transactions by more than 10 times scalability over Solana. 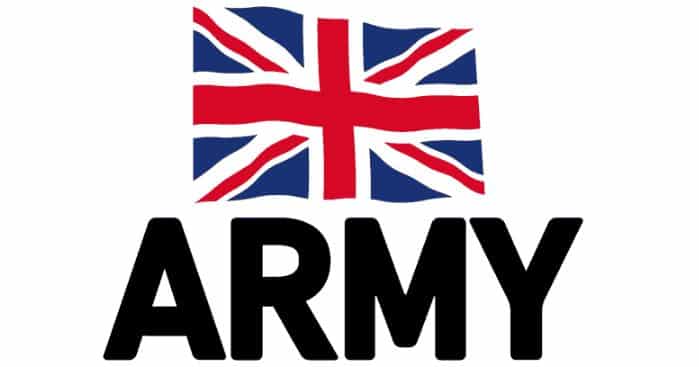