Silk Road BTC Stash will be used to pay for Ross Ulbricht’s $184 million fine after the government seized 69,730 BTC from a Silk Road hacker In 2013 so let’s read more today in our latest cryptocurrency news.

In 2015, when US District Judge Katherine Forrest sentenced the Silk Road Founder Ross Ulbricht to prison and ordered him to pay $184 million in restitution. It would be quite hard for Ulbricht to earn money while in prison, the US Governemnt made a deal with the convinced darknet operator and used some of the 69,730 BTC seized from Silk Road hackers in 2013 to cover the debt. The Silk Road BTC Stash will be used to pay for the fine and the court filing from 2021 shows that Ulbricht forfeited any claims to the seized BTC and in exchange, the government agreed to settle the $183 million debt and was based on the value of the total sale on the darknet marketplace by using the proceeds from the sale.

Ross Ulbricht is a Texas native and a libertarian thinker who became attracted to the possibility of using the coin to undermine the government regulations and the restrictions that he saw as immoral. He created Silk Road as an online marketplace where anyone can buy and sell regulated or restricted goods like weapons and drugs. Because all this was illegal, the marketplace operated on the darknet website and used BTC to facilitate P2P tranactions.

In 2013, Ulbricht was arrested and convicted of seven counts including conspiracy to commit money laundering, engaging in a continual criminal enterprise, and narcotics distribution. He was sentenced to two life sentences without parole and in addition to restitution. It was reported that former president Donald Trump was considering granting Ulbricht clemency as the darknet operator remains in prison.

Ulbricht became a cause of celebration in BTC and crypto circles and last year, the DAO as an online community that uses tokens to make operational decisions and formed with the mission of freeing Ulbricht and purchased $6.2 million in ETH NFTs with digital contracts of ownership tied to the artwork or other items like Ulbricht. He said that the proceeds from the NFT sale will go towards the clemency campaign and programs assisting the prisoners families. 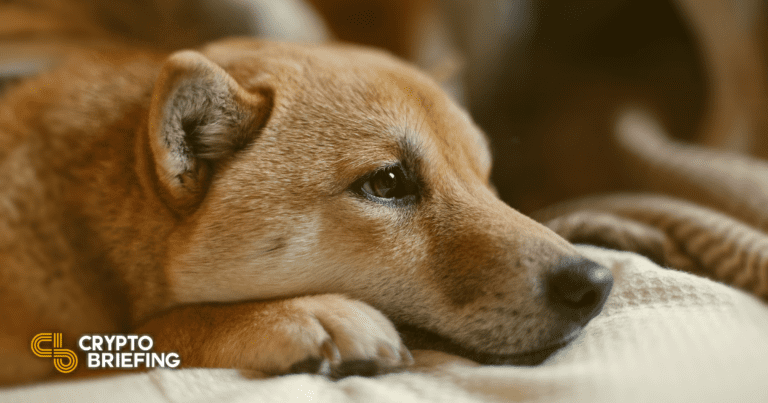 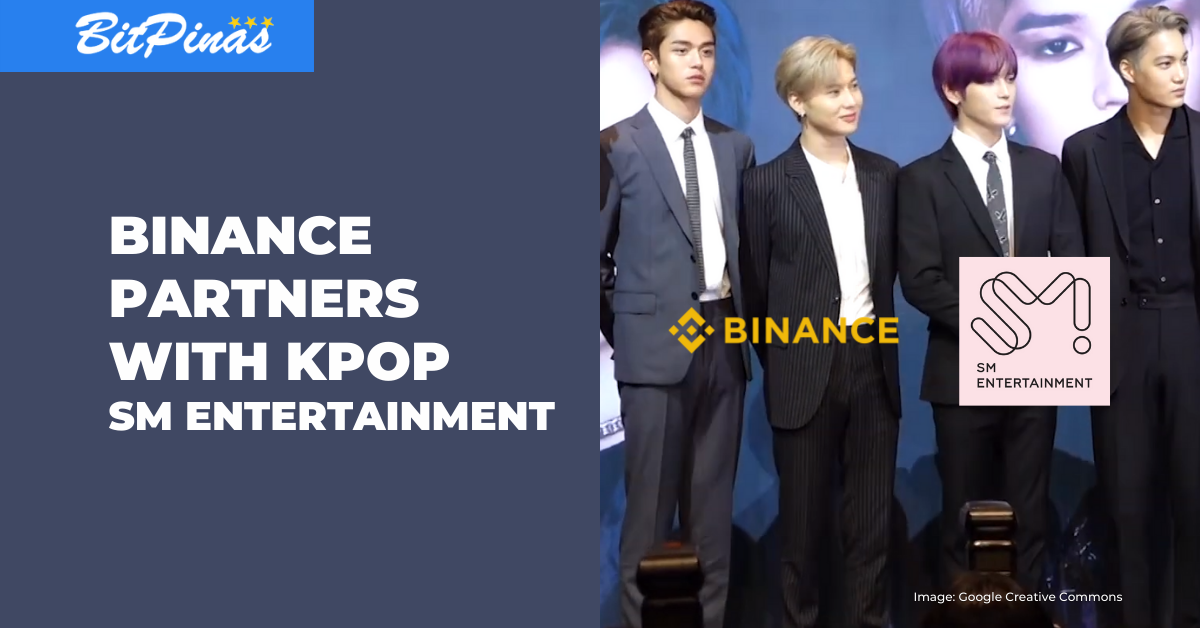 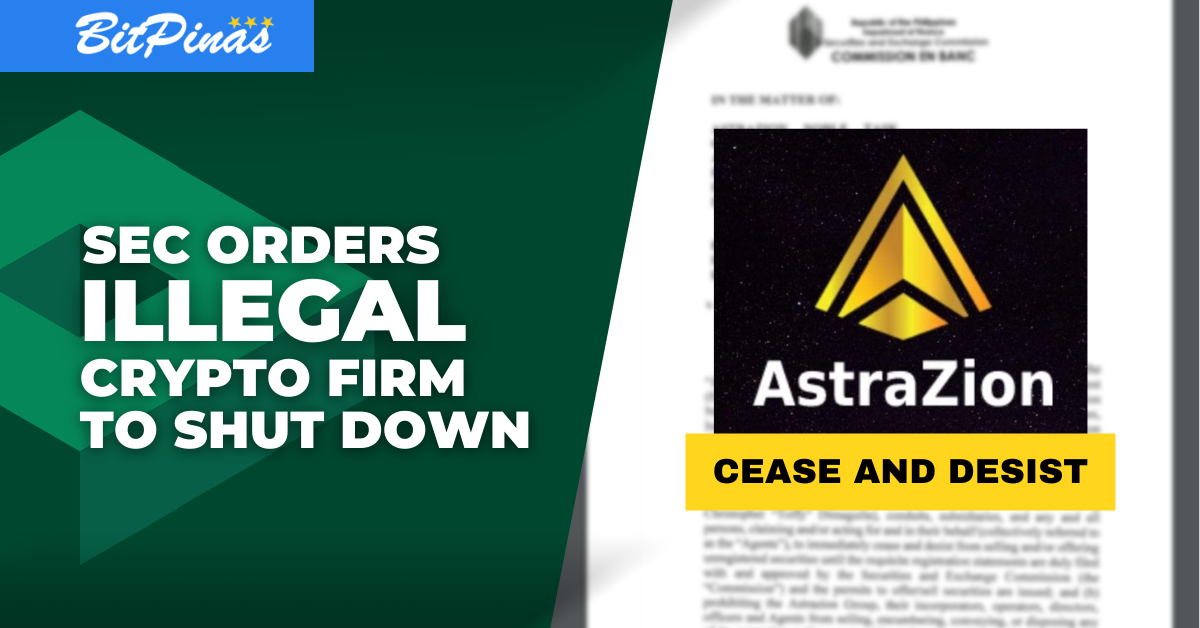