The Sichuan BTC miners were ordered to shut down instantly as the municipal government ordered energy companies to cut the supply to 26 mining farms as we are reading more in our latest bitcoin news.

The city of Ya’an in the Sichuan Chinese province is cracking down on BTC mining farms in the area. This is the fifth province in China that is blocking crypto activity after a period of larger mandate from the central government in May. After the meeting a day ago, the Science and Technology Bureau and the Sichuan Ya’an Energy Bureau notified that BTC mining operations have to shut down by June 25 as per the local news outlet PANNews. The outlet cited an insider as the source of the information.

On June 18, Sichuan officially issued a document requesting power generation companies are required to immediately stop supplying power to any virtual currency mining, and report the relevant situation on the 25th. https://t.co/O39TSETy0k

Mining refers to an energy-intensive process through which specialized computers earn crypto that verifies transactions on the blockchain network. The official documents seen by the local journalist  Colin Wu indicated that 26 mining farms need to shut down. Power companies notified the miners in the region that they will reportedly be closed until further notice to examine where the power was going.

The authorities also included miners that were feeding off cheap hydroelectric power in the latest clampdown but Sichuan is a region that is more popular among the BTC mining firms due to the surpluses of cheap hydroelectricity produced during the rainy seasons in China which starts in May and ends in September. The latest news is different than the reports from earlier this month and as per China’s tech outlets, the miners were told they had until September to leave Sichuan.

The Sichuan BTC miners were forced to leave and the region was the fifth province in China to announce a major crackdown on mining farms. China’s state council is a high-ranking government cabinet that included BTC mining among a laundry list of financial risks that require monitoring. The announcement marked the first time that the State Council referred to BTC mining and the Chinese central bank even banned crypto in China in 2017.

The province of Inner Mongolia issued even more rules that blacklisted miners from China’s social credit system if they continued with the mining operations. Xinjiang and Qinghai then banned mining in the provinces with the miners also declared that they had lost the battleground after a similar ban in the province. 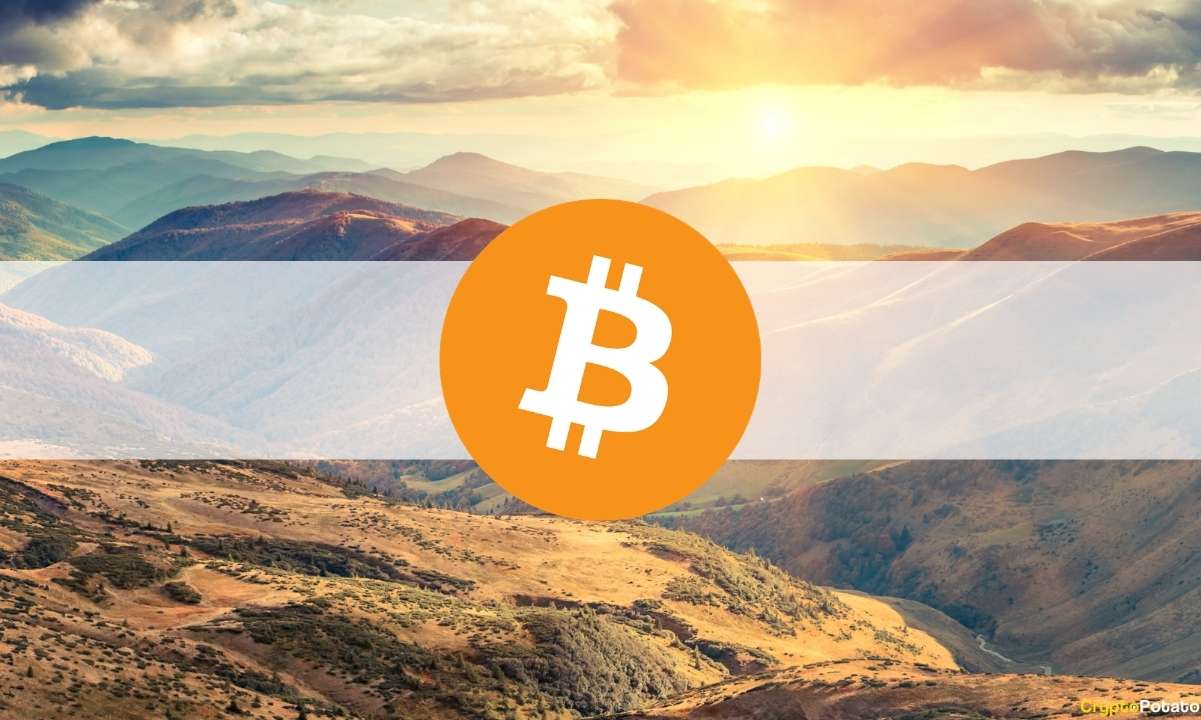