Skip to Content
Home Crypto News Should Be No Blanket Ban of Crypto: Dutch Finance Minister 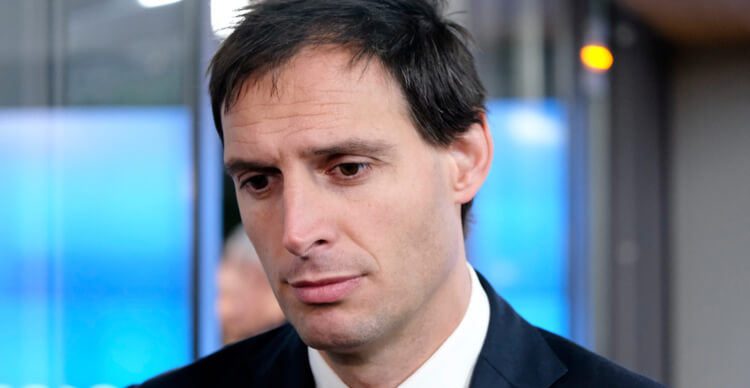 Dutch Finance Minister believes completely outlawing crypto is not a solution to the challenges facing the sector.

Last week, a Dutch government advisor proposed a “total ban on production, trading and even possession of cryptocurrencies” as a solution to the concerns riddling the cryptocurrency industry in the Netherlands. The Finance Minister in the country Wopke Hoekstra, however, doesn’t appear toagree on the approach.

In an interview with RTL, the Minister revealed he was against the bureaucrat’s submission to ban cryptocurrencies entirely. Hoekstra categorically stated that a proscription would not address the growing concerns about crypto. The blanket ban idea was initially proposed by the director of CPB Netherlands Bureau for Economic Policy Analysis Pieter Hasekamp in an op-ed in Het Financieele Dagblad published at the end of last week.

He went on to say that the anonymous nature of crypto assets made them ideal instruments for crime perpetrators. Hasekamp added that they didn’t qualify to be used as money because they didn’t check all the necessary boxes that include passing as means of payment, viable units of account, and stores of value. He concluded by warning that regulation wasn’t enough to address the issues facing the sector and urged the government to outlaw the assets.

“Cautious regulation can also backfire: it legitimises crypto as a bona fide financial product. Recent developments show that it is time to act: the longer we wait, the greater the negative consequences of the eventual crash […] The ultimate step is a total ban on production, trading and even possession of cryptocurrencies.”

Although Minister Hoekstra acknowledged Hasekamp’s concerns, he profoundly disagreed on the approach to address them. He opined that a blanket ban wouldn’t be effective and that regulating the digital assets sufficed as a much better solution.

“My observation now is that that is more effective than a total ban in the Netherlands,” the minister said.

It is worth noting that the economic advisor’s remarks don’t necessarily represent the government’s position on the matter. Meanwhile, the legality of crypto assets remains unclear in many other regions including India which has moved back and forth on its stance. In contrast, other countries like El Salvador have embraced these digital assets.