Shopify unveiled a range of new features today, including the ability for online merchants to create “tokengated” stores designed to incentivize fans to hold brand tokens.

The Emergence of “Tokengated” Retail By Shopify

Shopify is improving its platform to enable connections between customers and retailers via their cryptocurrency wallets.

According to its website, Shopify is introducing a platform that will enable retailers to open “tokengated stores” that fans can access early or exclusively if they have tokens from the specific brand. The company suggested to merchants a variety of prizes to “incentivize” fandom, including limited edition goods, experiences, and drops.

The company is now also offering the possibility of minting and selling NFTs straight from the blockchain and onto the online store. A dozen NFT minting apps are suggested to smoothly complete the operation, with Ethereum, Polygon, Solana, and Flow indicated as the supported blockchains.

Furthermore, collaborations across merchants will now be possible, with tokengated stores being able to allow fans from other brands to have access to their own products for a “big release or special drop.”

A platform for online retailers, Shopify is a global e-commerce business. In 2021, the platform was being used by more than 1,700,000 companies. Its entry into the cryptocurrency market is not new; last year, it allowed customers to sell NFTs in their storefronts, and more recently, it incorporated Strike to support Lightning Network transactions.

Today’s reveal was coordinated with the help of popular NFT collections including Doodles, Cool Cats and World of Women. Doodles co-founder Evan Keast is quoted as saying that the collection had “surprised [its] holders and [given] the ownership of a Doodle a whole new meaning” by partnering up with Shopify.

The updates were previously accessible in beta form, but they are now made available to all consumers. Additional features are now being evaluated, including in-store and mobile tokengated experiences. 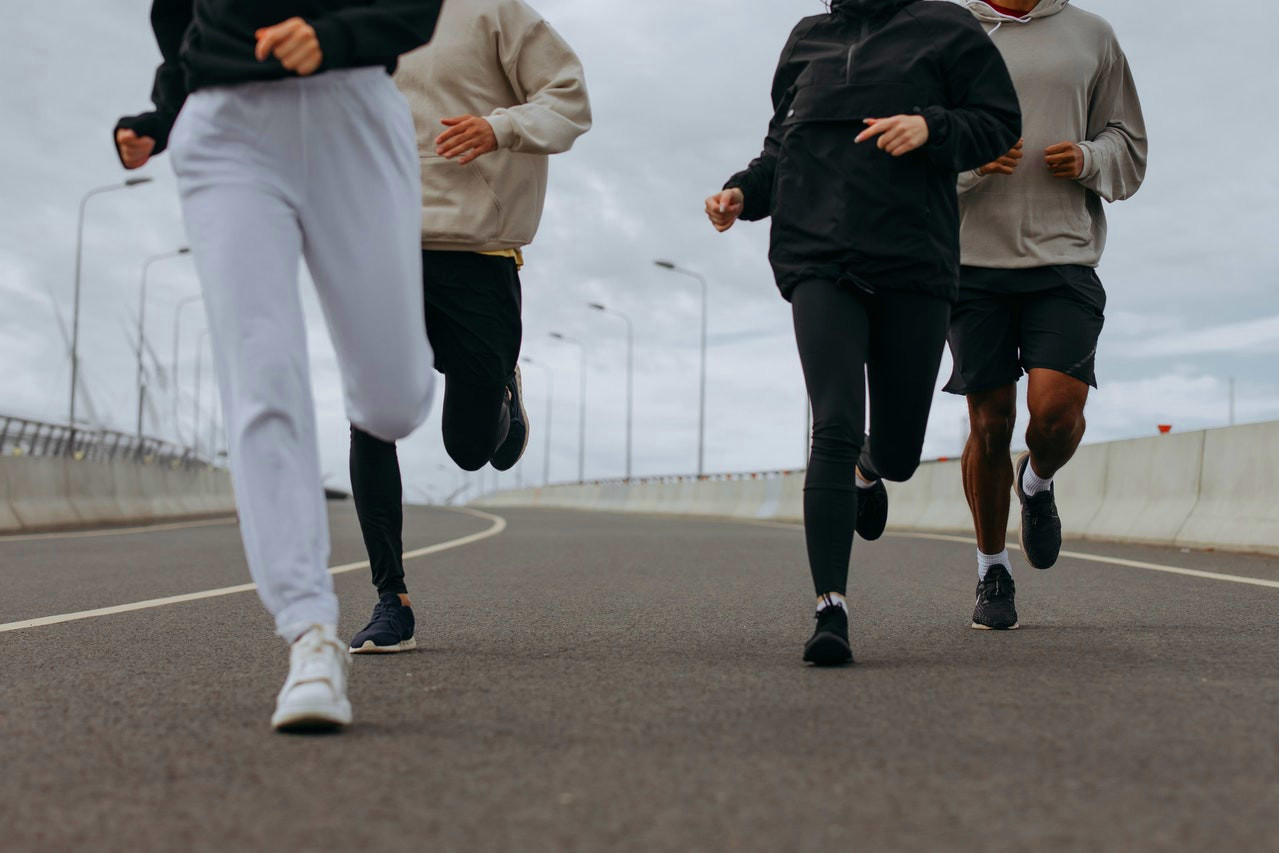