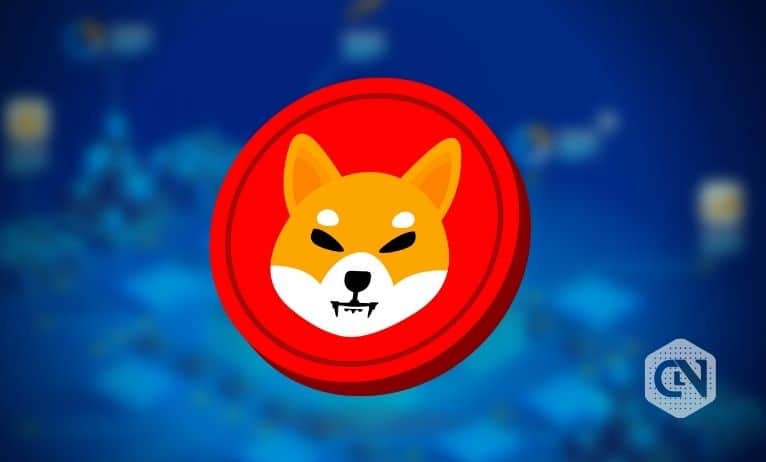 The Canine-faced token Shiba Inu outperforms the large-cap meme coin and one of its rivals, Dogecoin. Shiba Inu is up more than 12%, while Dogecoin gains only 5%.

The overall crypto market takes a bullish turn while most of the coins are up for almost 3% over the same time frame. After the US Labor Department’s consumer price index report of December, market expectations matched the index and inflation report, boosting the market to take a positive turn.

There was a rumor that Shiba Inu got listed in Robinhood in February- a tweet triggered the rumor on Wednesday. If it was true, then it could be big news, and the expectation would further move the price of the Shibu Inu up.

The rumor influenced the price even a month ago, but Robinhood denied; the retail-friendly trading platform, even though that announcement was insufficient to boost the price and SHIB coin future. 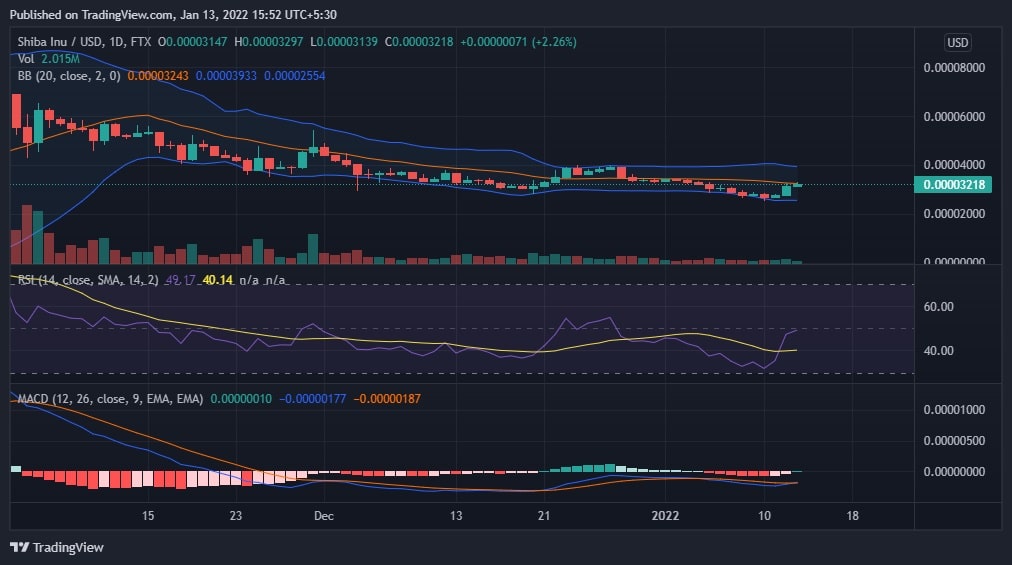 However, meme coins do not have solid fundamentals, so they move more on the news. Dogecoin and Shibu Inu are dominated by Twitter because any announcement from the corporate houses on Twitter influences the coin’s price.

In this Robinhood case, false news has moved the price up, which is why you can not analyze this coin’s price.

RSI was in an oversold zone on the daily chart, but after the Twitter announcement, it got stronger. MACD is going to take a bullish turn.

The Bollinger Band still lacks volatility, and today’s candlestick is in the lower half of the baseline, which is a bearish sign.

Shibu Inu is still in a downtrend; it will take a reversal only when it breaks the resistance level of $0.000036. When will it break the level? The truth is, nobody knows.

Investing in meme coins is highly risky, and high risk means a high reward. As you know, news influences these meme coins, so if you have a strong presence in social media, especially on Twitter, you may consider them.