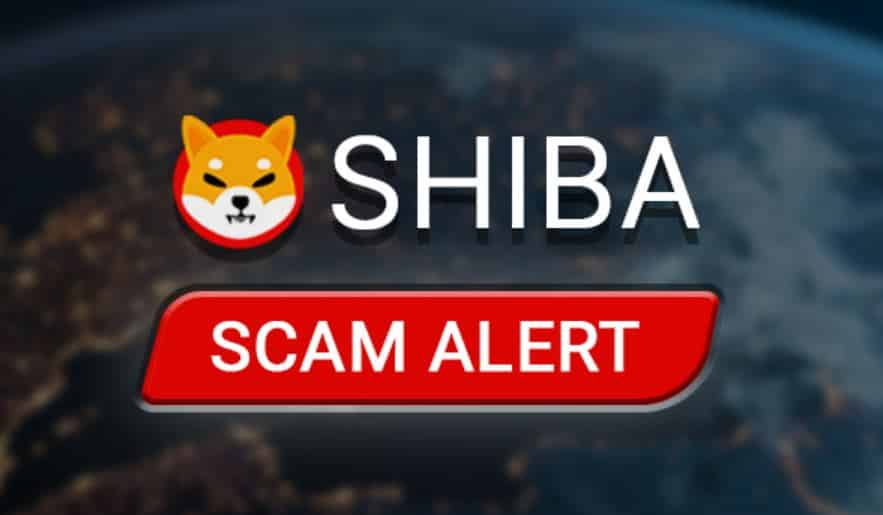 Kaal Dhairya, a Shiba Inu developer, has warned members of the dog-themed crypto project community of a scam token launched by malefactors to dupe them of their funds.

Quick post on some scams running around, please DYOR: https://t.co/YwiYtWYcps

While the transaction looked real, the move appeared to be a scam or marketing gimmick by these bad actors, who intended to swindle unsuspecting victims of their funds.

It is worth noting that Etherscan relies on events that emanate from smart contracts to display information related to a transaction.

Knowing this, the malefactors wrote codes to emit malicious events, which made the transaction look like it came from a prominent wallet.

The bad actors, who used sophisticated programming skills to write the code, designed it in a way that before the transfer sequence is prompted, “the sender gets overwritten by the lead deployer variable.”

“And as expected, the ‘lead_deployer’ stores the “Shiba Inu: Deployer” address which fools many ( including myself ) that this token is from the SHIB deployer let’s FOMO into it,” an excerpt from the blog post reads.

The consequence of this illicit act could sometimes drain victims’ funds when they approve such malicious tokens.

“We see this all the time and it breaks our heart as we can’t do anything about it for them. So please do not ever REACT to such news in crypto, always listen to official project channels for announcements to save your hard earned money,” the blog post concludes.

Meanwhile, reacting to the development, a member of the Shiba Inu community noted on Twitter that the fact that a transaction was created from a Shiba Inu Deployer does not guarantee its authenticity.

“[You] need to understand that a deployer wallet is accessed by more than one person and some of them are bad actors that turned into snakes. It was a mistake [to make it this way] but this is the reality,” the Twitter user added.

If something is created from Shiba deployer that does not mean it is “Ryoshi”. U need to understand that deployer wallet has access by more than one person and some of them are bad and turned to be snakes. It was a mistake but this teh reality. 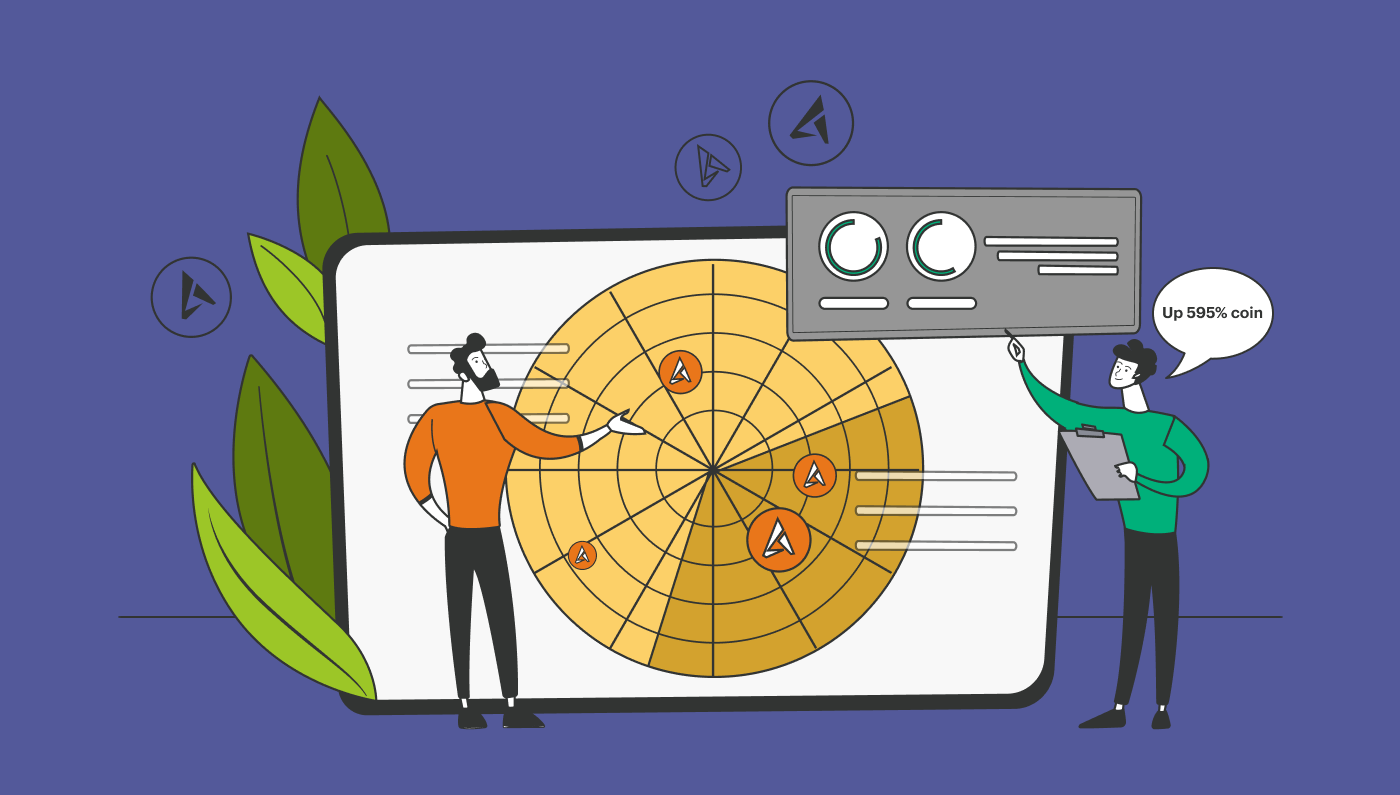