Shiba Inu metaverse’s third and final stage is finally opened for public sale on 23rd April 2022. As per the tweet, lands are available for everyone to purchase, at a fixed price, and without needing to lock any of their assets. The price starts from 0.2 ETH and users must possess a MetaMask Wallet.

Altogether, SHIB: The Metaverse consists of 100,595 plots of land where some remain locked and stay private to be used as common ground. These would represent roads [corridors]: Avenues, Boulevards, and Hubs, while public ones will be available for purchase.

The full opening of the land sale comes after 10 days the first stage opened, in which it brought in almost $20 million under one week through sales.

Till now, the Diamond Teeth land, located in the Technology district of SHIB: The Metaverse, received the highest bid of 6.51 ETH, surpassing the previous highest bid of 5.19 ETH. This was confirmed by Archangel, one of the asset’s Growth Breed members via tweet.

However, Shiba Inu Metaverse recently courted controversy after a user who attempted to draw a swastika symbol was spotted by members of the project’s Discord channel. Users quickly made counter purchases to turn the hateful symbol into a window instead.

The platform then warned users who violate rules would be blacklisted — “meaning it will never be able to participate in any and all areas of this platform.”

SHIB is a hot favorite among Whales and Scammers alike!

A Shiba Inu developer has warned in a blog post about how a scam token is posing as ‘Shiba Inu: Deployer’, using a smart contract on the blockchain that obfuscates information about the actual sender and receiver. He urged users only to follow official announcements to avoid falling for these scams. 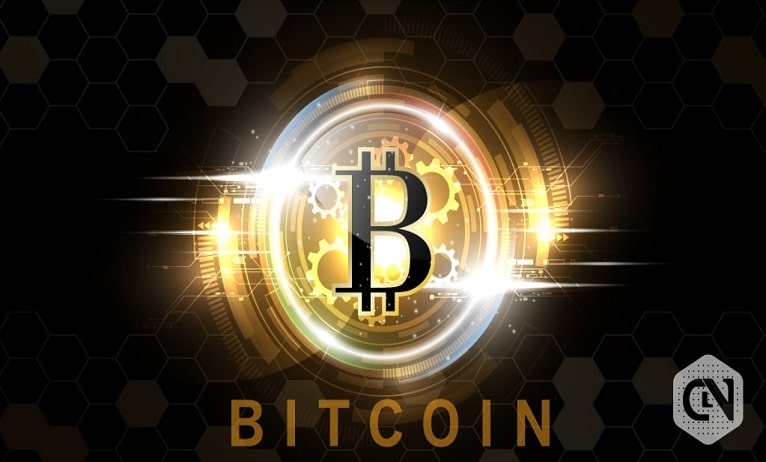 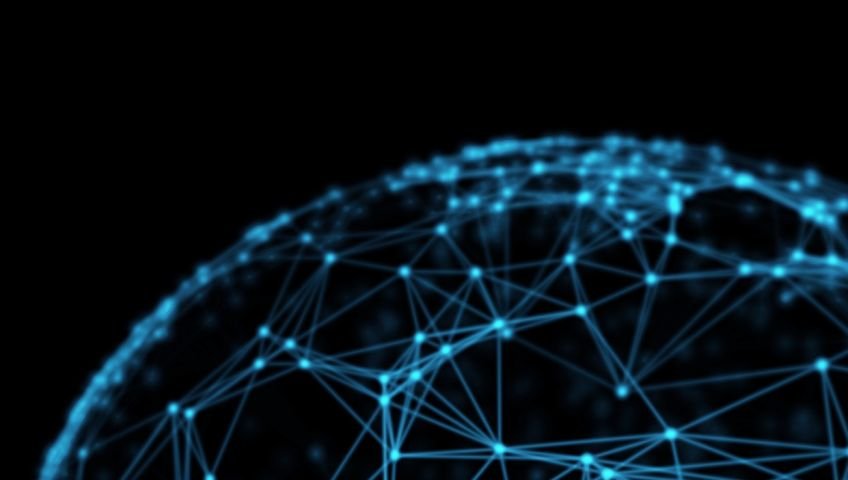