The US Securities and Exchange Commission (SEC) has busted another allegedly fraudulent cryptocurrency scheme as it recently charged Ryan Ginster for conducting two unregistered and fraudulent securities offerings. He raised more than $3.6 million in cryptocurrencies from retail investors, the agency announced on Friday.

According to the regulatory complaint, the California resident raised the proceeds between 2018 and 2021 through two online platforms, MyMicroProfits.com and Social Profimatic. He promised astronomical returns to the investors, claiming he would invest the funds in ‘cryptocurrency trading and advertising arbitrage’.

The commission charged Ginster for violating the anti-fraud and registration provisions and is now seeking permanent injunctions, disgorgement with prejudgment interest and civil penalties.

Blockchain Regulation Certainty Will Bring In Institutions CertainlyGo to article >>

“Individuals who hide behind the anonymity of cryptocurrency transactions to defraud investors should expect that the SEC will trace their illegal activity and hold them accountable for their actions.”

Meanwhile, the SEC actively continued to bust the fraudulent investment schemes that are duping investors out of millions of dollars. Most recently, the commission filed for an enforcement action against Mirror Protocol, a cryptocurrency developer company, for the alleged violation of the federal securities laws.

Last month, the SEC and the CFTC separately indicted SwapStar and its operator for fraudulent solicitation and fund misappropriation that mostly operated as a Ponzi scheme. 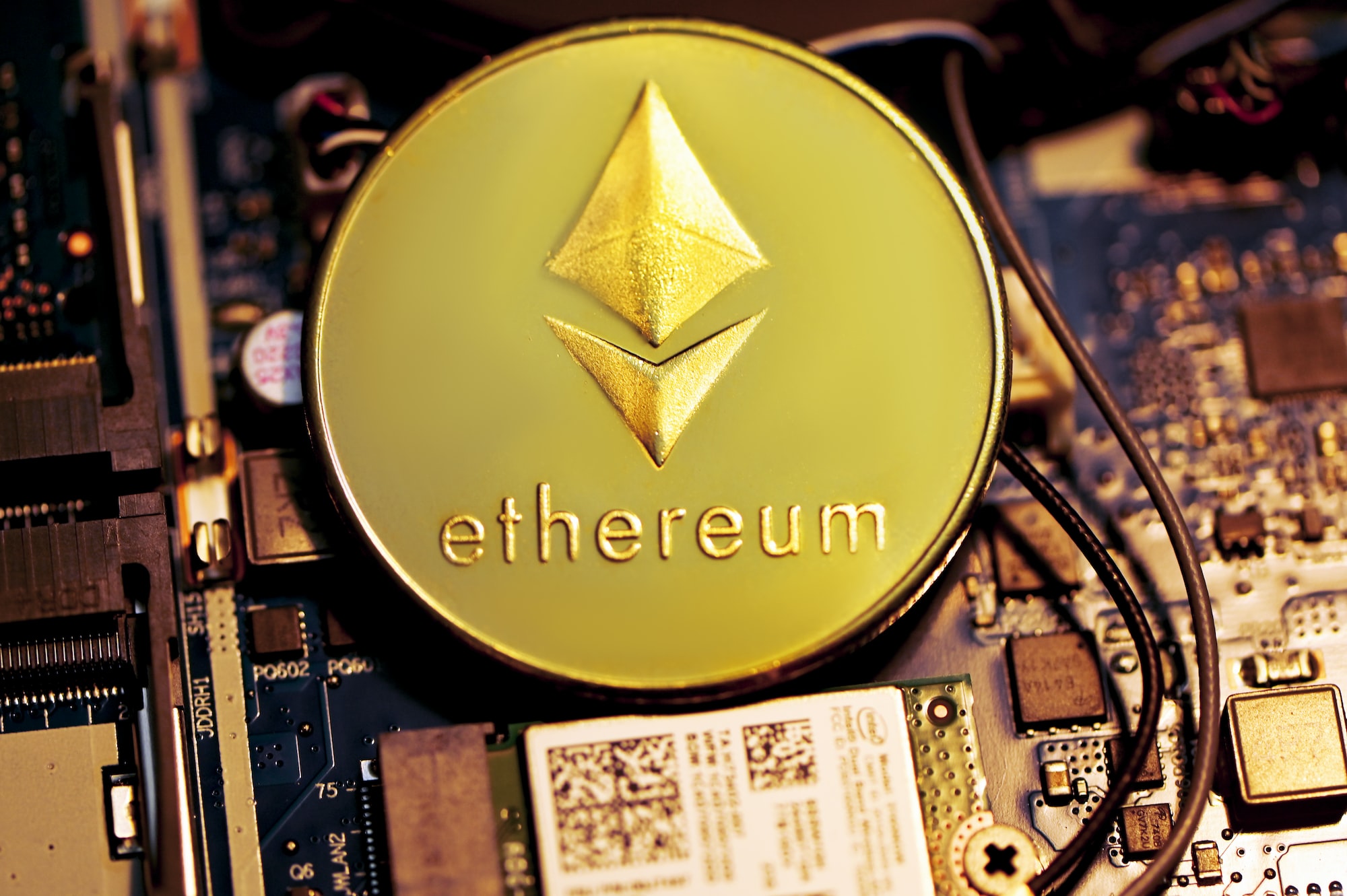