The US Securities and Exchange Commission (SEC) has extended the review period for Kryptoin’s Bitcoin exchange-traded fund (ETF) application.

The regulator disclosed the update in a notice dated June 9. The SEC said its decision would be delayed for another 45 days, ending July 27, 2021.

The delay of the Delaware-based investment advisory firm’s application makes it the latest extension the SEC has announced in the last few weeks.

According to the agency’s notice, Kryptoin’s application was delayed to allow it to have adequate time to consider the proposed rule change. The notice said,

Kryptoin first applied for a Bitcoin ETF in 2019, and after a year and a half of inactivity, the firm filed for an amendment in April this year.

In its first filing, Kryptoin chose to list its shares on the New York Stock Exchange but later changed it to Cboe BZX in its amended filing. Both WisdomTree and VanEck also named Cboe as their planned listing exchange.

The Kryptoin ETF provides exposure to Bitcoin using the CF Bitcoin US Settlement Price as its pricing mechanism.

Will The SEC Approve A Crypto ETF This Year?

The US is yet to allow a Bitcoin-based ETF, with the SEC pointing to the Bitcoin market’s vulnerability to manipulation, among other concerns, as its rationale for rejecting all such applications.

At the moment, there are eight active ETF applications before the SEC. Apart from the previously mentioned VanEcK and WisdomTree, other firms that have filed for Bitcoin-based ETFs include NYDIG, Valkyrie, SkyBridge Capital, Simplify, and Fidelity.

WisdomTree and VanEcK are the only two companies that have also filed for Ethereum ETFs in addition to their Bitcoin ETFs.

This signifies that Ethereum ETFs are gaining more popularity as retail and institutional investors look to gain exposure to the digital asset without investing in it directly.

If VanEcK and WisdomTree’s Ether ETF applications are approved, they would be the first set of Ether ETFs in the US, but not the first in North America.

Three Ethereum ETFs have already been approved and are available in Canada on the Toronto Stock Exchange (TSX).

Canada has also approved several Bitcoin ETFs, and these funds have grown exponentially in a few months with massive investor interests. In the US, investors continue to be optimistic that the SEC’s new crypto-conscious chairman, Gary Gensler, will approve an ETF soon. 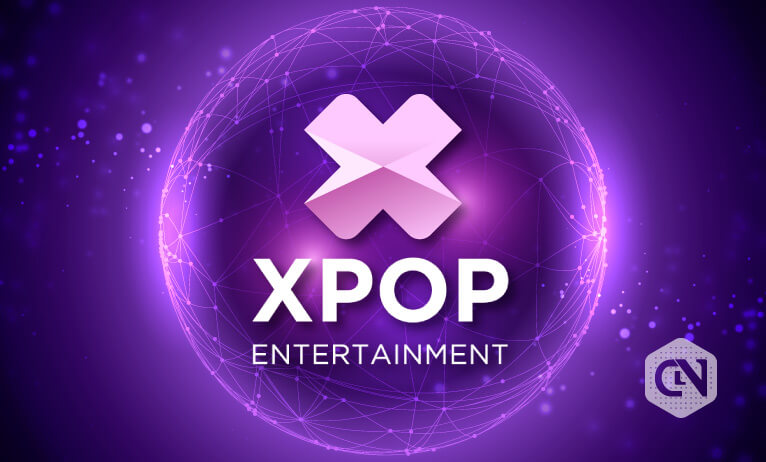 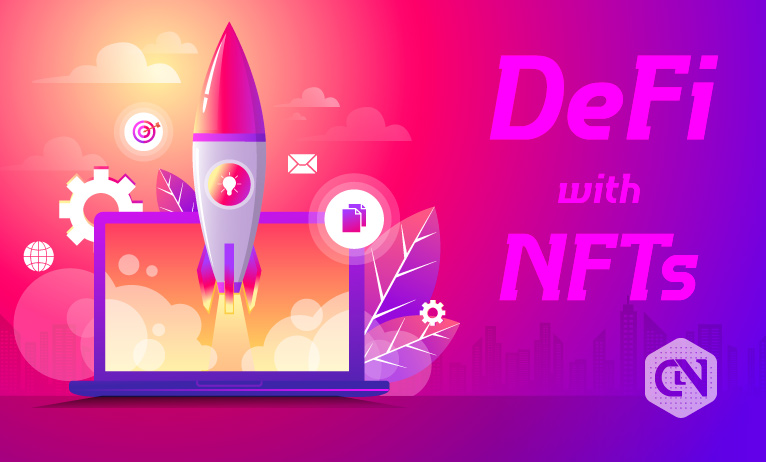 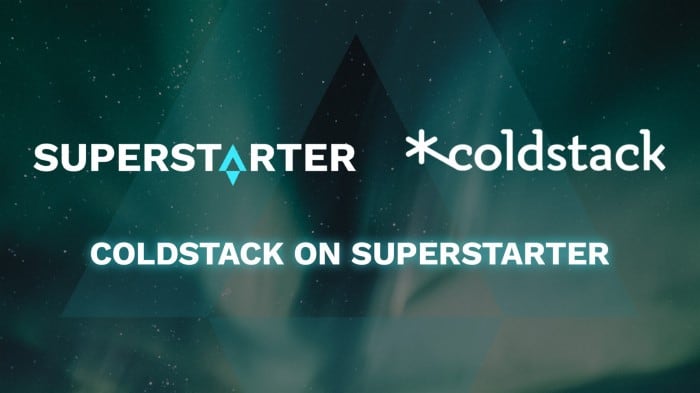