The Sand Dollar has launched, making the Bahamas the first country in the world to officially release a central bank digital currency (CBDC) beyond the testing phase.

The world’s first state-backed virtual currency – the Sand Dollar– has been announced to the world by the Central Bank of the Bahamas, which is now available to all Bahamas citizens, along with CBDC.

The Bahamas is a tiny country spread over 700 coral islands. Inside, which is home to around 400,000 citizens and the development of Sand Dollar, was seen as a necessity in the sparsely populated archipelago.

The world’s first CBDC became available to Bahamas residents at approximately 10:00 UTC and was published on 20 OCT via Project Sand Dollar’s Facebook post.

According to the Sand Dollar website, Bahamas residents can trade CBDC with any merchant by placing a central bank-approved e-wallet on their mobile device.

The central bank chose transaction provider NZAA as its technology solution provider for the digital currency rollout. Sand dollar transfers are performed using smartphones, as about 90%, Bahamas citizens, have been using mobile phones since 2017.

The Bahamas Digital Dollar Project was first announced in June 2018 by the Central Bank of the Bahamas. Many small and remote islands in the tropical archipelago were cut off from banking services.

As said by the blockchain. The purpose of the digital currency Sand Dollar is to create greater financial inclusion among the Bahamas’ many remote islands.

Shaozhen Chen, assistant manager of solutions at the Central Bank of the Bahamas, said:

“Many residents in those more remote islands do not have access to digital payment infrastructure or banking infrastructure. We had to adapt the effort and solutions as a sovereign nation.”

Last year, the Bahamas government launched Project Sand Dollar Pilot, and the digital currency has experimented on the small islands of Exuma and Abaco. The pilot was acclaimed as a success as 48,000 sand dollars were issued, each for the Bahamian dollar, pegged to the United States dollar. 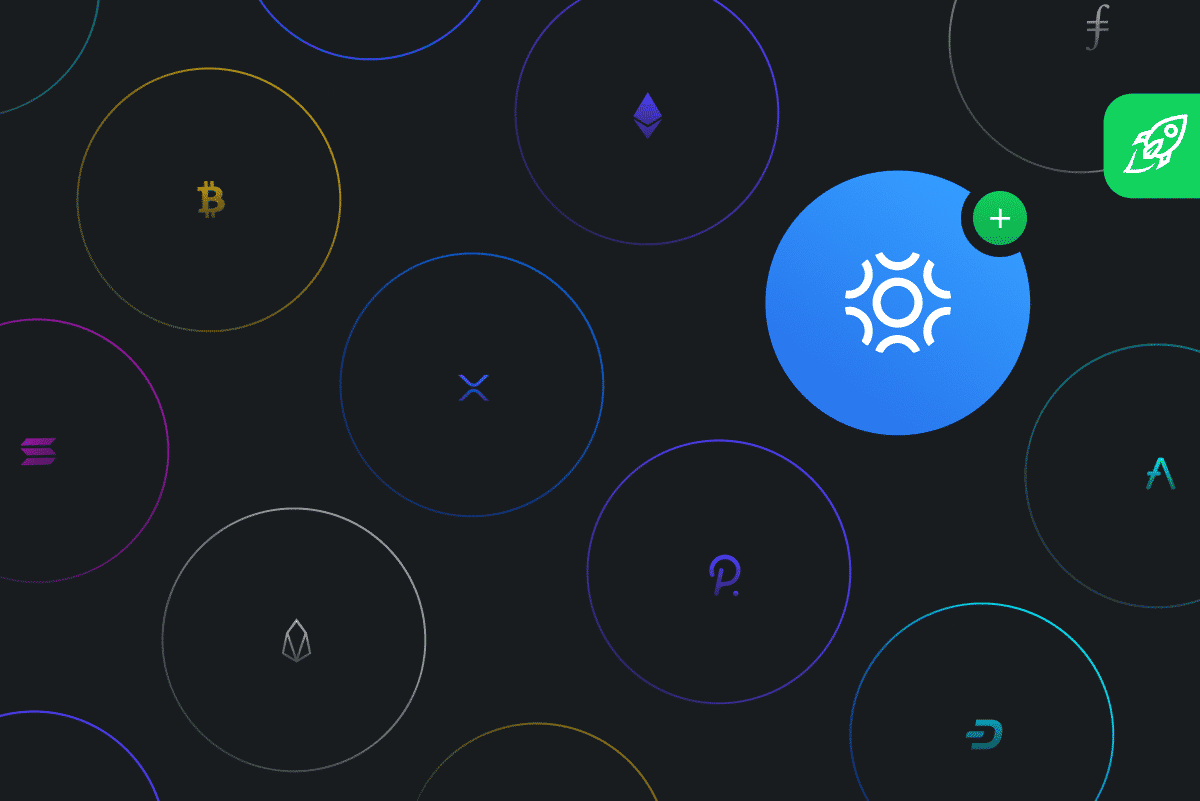 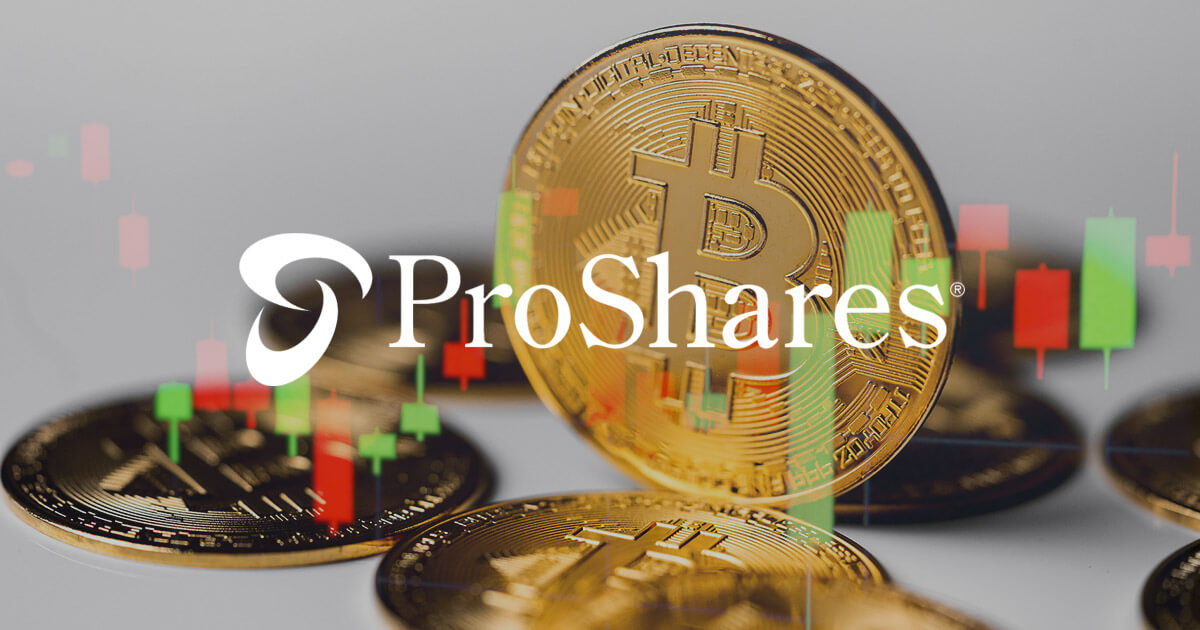