Roger Ver aka Bitcoin Jesus, the founder of the prominent cryptocurrency exchange Bitcoin.com along with Jesse Powell, the CEO of Kraken with a few others had recently filed a motion seeking the dismissal of a market manipulation suit that they were hit with back in 2018.

The CEO of Bitmain, Jihan Wu, Bitcoin Cash developers Shammah Chancellor and Jason Cox as well as Powell and Roger Ver was accused of manipulating the market just before the network-wide upgrade of Bitcoin Cash. While this complaint was filed by the United American Corp [UAC] in 2018, an amended version of the complaint was recently updated. However, this lawsuit did not stand in court as it was dismissed citing lack of evidence.

UAC’s initial complaint did not make it following lack of personal jurisdiction as well as failure to state a claim. However, the court suggested that UAC could present an amended version for the case to prolong. While the crypto platform went on to do so as advised, UAC alleged that the accused had employed mercenary mining power to surge the hashing power of the crypto exchange, Bitcoin.com.

To this amended lawsuit, Chris McAliley, the U.S. Magistrate Judge of the Southern District of Florida decided to incline towards dismissing the complaint based on the lack of evidence provided with respect to the case. McAliley added,

“The Court considers first whether the Complaint satisfies the pleading requirements of the first element, conspiracy. It does not. As noted, the Complaint must state facts — not conclusions — that plausibly suggest a conspiracy.”

The Judge, after evaluating the circumstantial evidence provided by the plaintiffs revealed, “the court concludes that it lacks facts that create a reasonable expectation that discovery will reveal evidence of illegal agreement.”

Several members of the community were happy about this news and were seen congratulating Roger Ver as well as Jesse Powell for their latest victory. 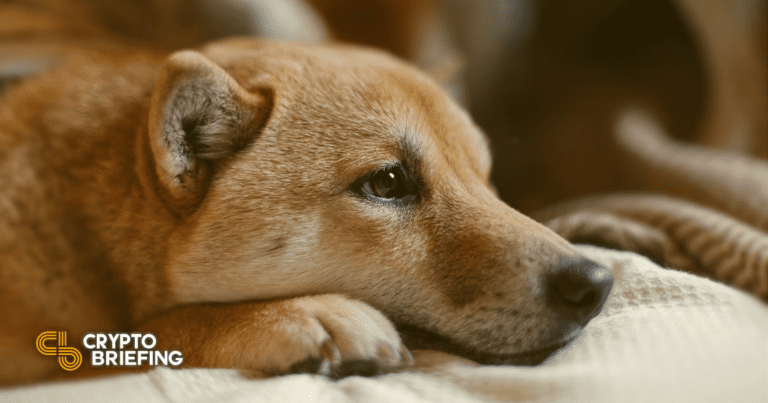 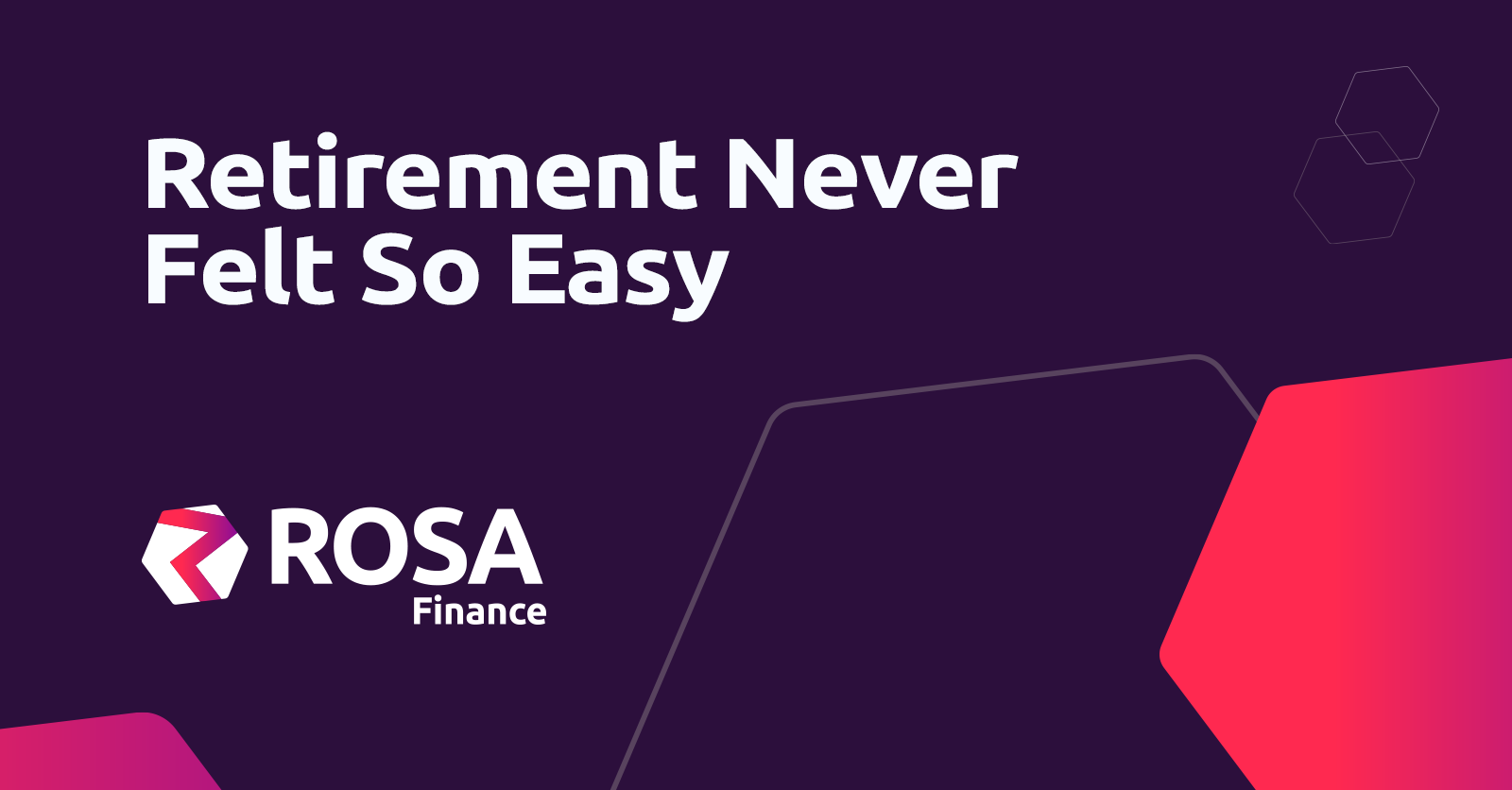