Rivian (NASDAQ:RIVN) is an electric vehicle startup backed by Jeff Bezos, the CEO of Amazon. It listed its shares last week on NASDAQ at an IPO (initial public offering) price of $78. To the surprise of many market participants, the stock price has doubled in just one week since then, trading close to $170/share, resulting in a market capitalization larger than that of some well-established companies such as Volkswagen.

Investors still bet big on renewable energy solutions, as many governments in the developed world plan to phase out the combustion engine in the next decade or so. As such, electric vehicle companies have surged on the world’s stock exchanges, even though they are not manufacturing that many vehicles.

Other Electric Vehicle Makers Have Seen Stock Price Surge in 2021

Rivian’s performance in the first trading week since it became a publicly listed company should not come as a surprise. While impressive, its stock price performance follows closely in the footsteps of other similar companies that have outperformed the market in 2021.

Lucid Group (NASDAQ:LCID) is one of them. It develops electric vehicle technologies such as full cars as well as battery systems. The stock price has gone up over +340% this year alone.

Tesla is another such company, only this time, it needs no introduction. Tesla is one of the world’s biggest brands, and its charismatic CEO, Elon Musk, is constantly in the papers. Most recently, Musk held a Twitter poll asking if he should sell 10% of Tesla shares. Millions of voters urged him to do so — so he did. Yet, despite the massive selling, Tesla shares have rallied over +145% in the last twelve months, and more than +2,600% in the last five years. TSLA currently trades above $1,000 a share, as buyers emerged on every dip.

All in all, the electric vehicle industry is popular among investors as governments fight to tackle climate change. Sky-high valuations seem to not matter for retail investors who want to get exposure to the industry and are willing to pay multiple times their current earnings.

FXOpen is one of the most successful and fastest-growing Forex brokers. UK & AU regulated. Access to ECN, STP, Crypto, Micro, and PAMM accounts. 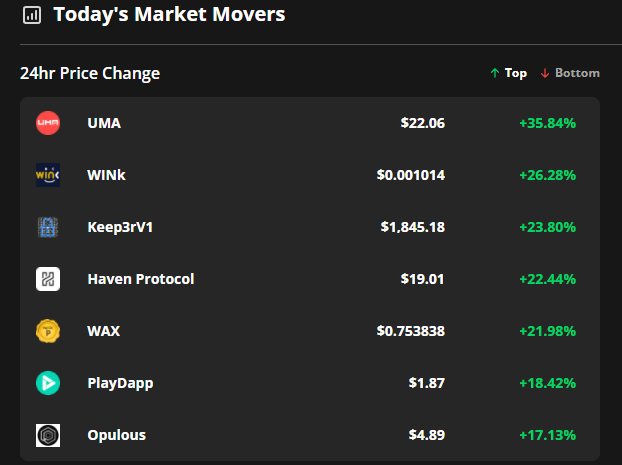