Skip to Content
Home Crypto News Ripple’s Small Victory In Court May Lead To A Huge Victory Soon, As Their Battle Against The SEC Continues… 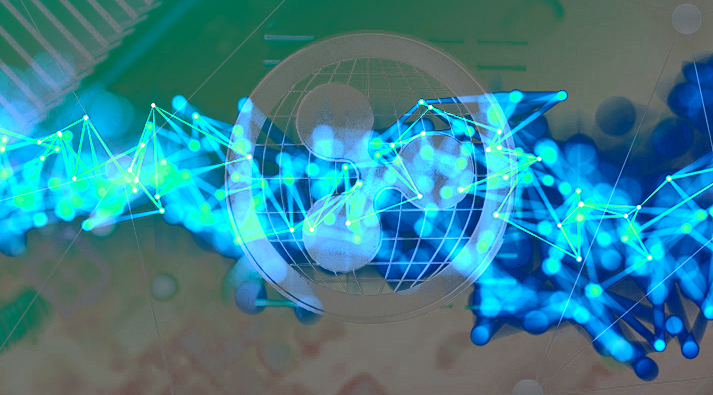 The SEC says Ripple’s $1.8 billion raised during it’s ICO was raised illegally – and they want Ripple to give it back.

Ripple asks – why us, why now? As they compare their token with Bitcoin and Ethereum, which have already received the green light when the SEC publicly stated they are not a security.

Here’s where it gets confusing…

The SEC argued that Ripple is indeed a security, as it was pre-mined and distributed among its executives before being publicly launched, while bitcoin and Ethereum were not.

Except…Ethereum was. They held an ICO, and sold pre-mined coins to investors during it.

Now, the SEC will be forced to release internal documents giving insight into how they decided to clear Bitcoin and Etherum…

Ripple took the SEC to court in order to find out how they decided in Ethereum’s favor – and won.

The SEC has to release internal documents showing their methods of deciding what is and isn’t a security, and once those documents are in hand, Ripple’s lawyers believe they can use the SEC’s prior decisions against them by saying if Ethereum isn’t a security, neither are they.

The lawyers of Ripple Labs Inc. argue that for 8 years the SEC has not raised its voice in this regard, so now they must clarify what has led them to sue the executives of this company. Faced with this allegation, the SEC had recently responded that it was not its responsibility to notify in advance regarding potential infractions of the law.

Either way, today is a small win for Ripple that they hope will lead to a huge win around the corner.