Ripple was sued by the Securities and Exchange Commission (SEC) in December last year. The outcome of this lawsuit will be a turning point for the global crypto economy, with the results expected to set precedence over other token-related lawsuits in the future.

Recently, the court turned down a motion by Ripple to seal its request for a commitment letter. Instead, the court invited narrowly tailored redactions, and Ripple has already complied with this.

Ripple’s case with the SEC

The letter also added that individuals should receive protection to ensure their identities are not disclosed. The defendants involved in the case have not been involved in the SEC case. The court’s findings will also not depend upon the employees’ identities. The commission has not contended its submissions to the court.

The motion further said that the company was not looking for redactions from the letter provided by the authority. Moreover, it supported the unsealing of the letters. Ripple is also asking the court to reveal Exhibit L despite it containing an expert report by the SEC.

The court also provided a significant win to Ripple and its executives. It denied an assertion by the SEC about the Hinman speech that has made up a large part of the case. The authority will be required to submit the speech about these documents to receive an in-camera review.

Progress in Ripple’s case with the SEC

The case between Ripple and the SEC has been ongoing for nearly two years. The case is expected to set precedence over the regulations of the SEC on the cryptocurrency sector. It will also clarify how the SEC differentiates between a token and a commodity.

In this lawsuit, the SEC claims that XRP is a security, not a token. After the lawsuit was filed, XRP was delisted on several exchanges, and its value dropped significantly. If Ripple wins the lawsuit, more people could buy XRP, and the token could recover previous losses. 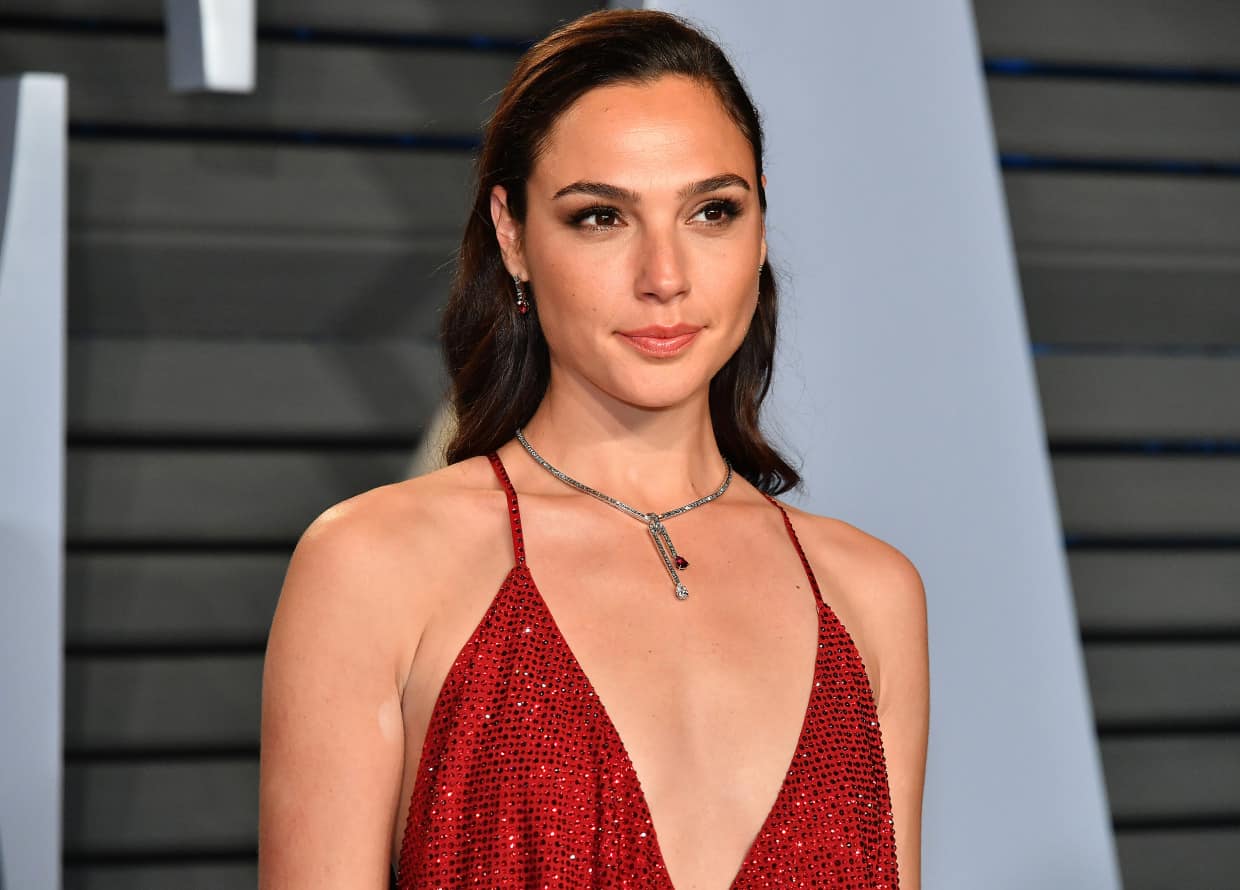 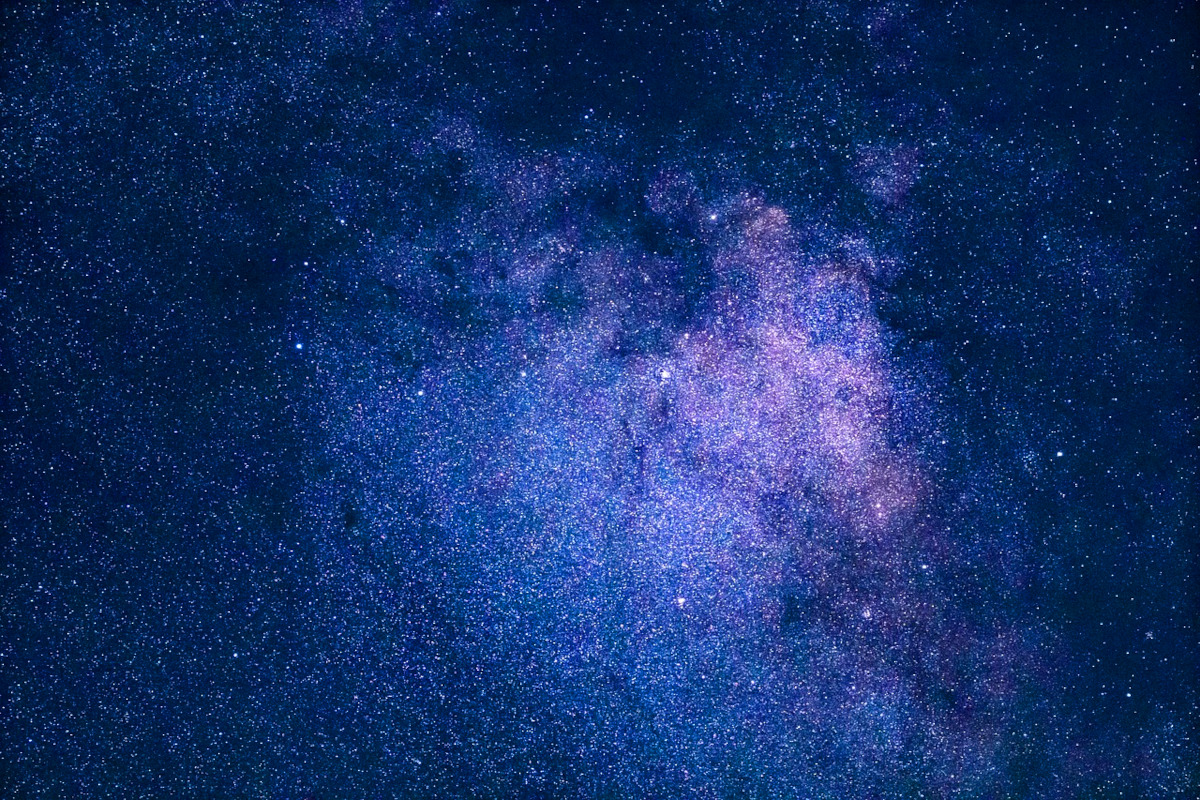