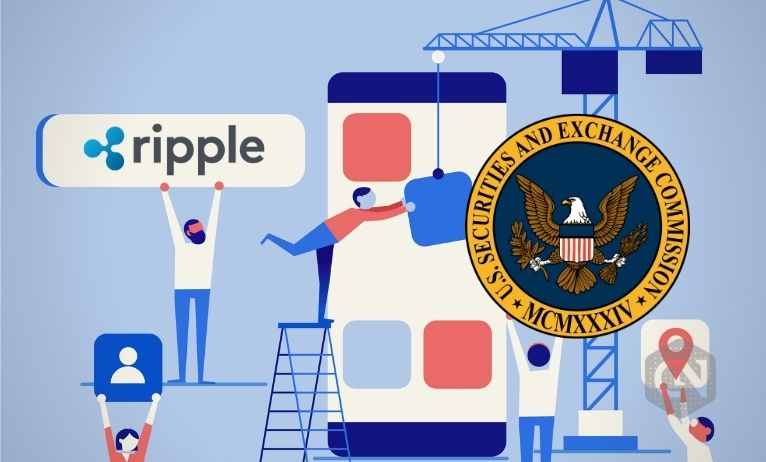 The legal tussle between Ripple Labs and the Securities & Exchange Commission of the United States is quite far from over yet. The battle continues as Ripple Labs presents a request to bring forth an ex-member of the SEC to testify in the ongoing case. The case began when the SEC filed a suit against the Blockchain firm to conduct Ripple token sales to offer unregistered securities. In 2020, SEC claimed that the founders of Ripple are involved in the illegal marketing of XRP to retail clients for raising business capital. The unregistered sale of securities amounting to $600 million is against federal laws, according to the SEC. The CEO of Ripple Labs, Brad Garlinghouse, said that the lawsuit is an attack on the flourishing success of cryptocurrency. Garlinghouse also added that the SEC is fundamentally incorrect about facts and law, and therefore the lawsuit is baseless and illogical.

The decision behind the deposition by Ripple was made as the cross-border remittances company seeks to question a former official of the SEC to extract crucial information regarding the SEC v. XRP case. Ripple Labs is yet to disclose the identity of the ex-official member of the SEC. A probable candidate for the testimony would be Jay Clayton. Clayton is the Ex-Chairman of the SEC, and it was during his chairmanship when the case was filed against Ripple Labs for unregistered securities offers. According to Clayton, cryptocurrencies like Bitcoin, Ripple, and Ethereum are not secure assets. However, as of now, Clayton’s view of cryptocurrency has transformed drastically, and he is now a cryptocurrency advisor of a hedge fund corporation.

The SEC is now working on presenting a motion to quash the deposition request of Ripple Labs. Ripple is also preparing to file an opposition against the quash motion of SEC on 1st July 2021. 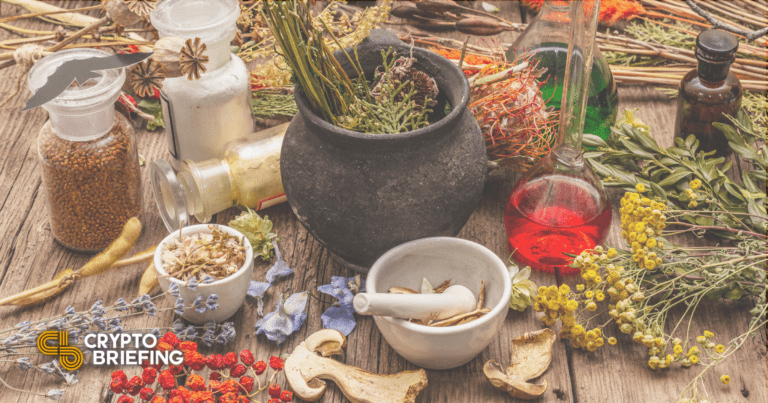