Ducati, an Italian motorcycle company, has announced plans to collaborate with NFT PRO and Ripple to introduce its first NFT collection. This will be the first such program from a well-known motorcycle company, with the main goals being enhancing brand recognition and connecting with its community, the Ducatisti.

Ducati announces its foray into the Web 3.0 market with this choice. Given that the business specializes in corporate white-label NFT solutions, NFT PRO is meant to be in charge of developing the collection. In turn, Ripple, specifically, XRP Ledger, will be in charge of the blockchain component of Ducati’s NFT initiatives.

Ripple is going all-in on NFT, step by step

NFT invention and development are increasing using the XRP Ledger platform. A different automaker, Lotus Cars, only last month revealed intentions to create its own NFT line and chose to do it based on XRPL as well. Additionally, CrossTower, a fast-expanding Web 3.0 business, has declared support for XRPL on its NFT marketplace.

Up until recently, the most popular systems for producing and minting NFTs were Cardano, Solana, and Ethereum (ETH) (ADA). However, it appears that businesses are looking to work together with Ripple and the XRP Ledger. These later parties are well aware of this and have invested much in building their own infrastructure.

At a time, when the NFT market is down and sales are plummeting, Ripple is opening its gates to make the entry. The depleting sales don’t really mean a dying NFT industry. The NFT industry is definitely going to make a comeback and XRP is planning to steal the show. 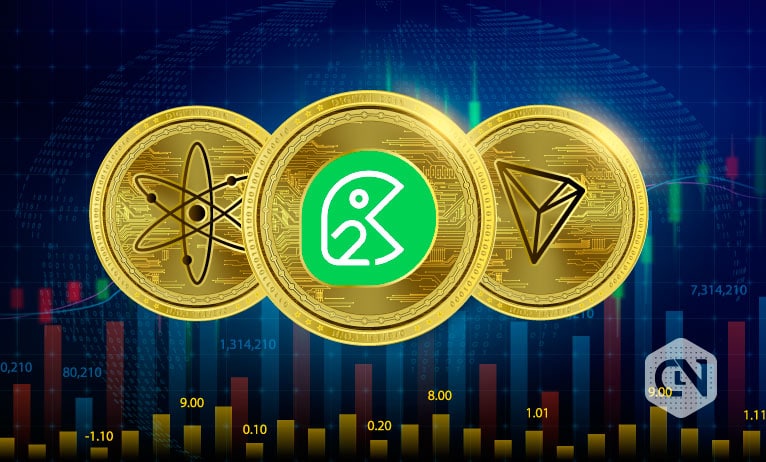 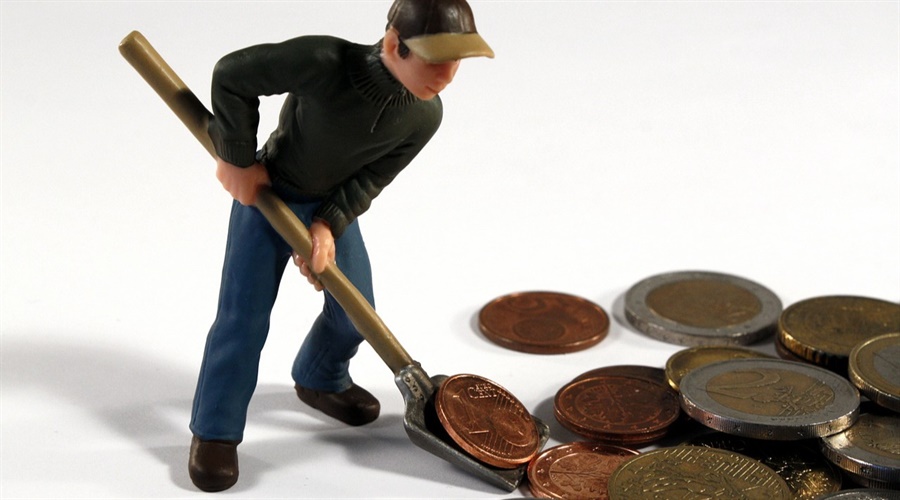