This week, Ripple has joined the Digital Pound Foundation, which is a non-profit foundation to develop and implement a digital pound in the United Kingdom. Susan Friedman, the Head of Policy, represents Ripple as a Foundation on the board. Ripple will help the foundation by engaging central banks at a global level on the technicalities and policy issues related to central bank digital currencies (CBDCs).

Ripple’s firm conviction that the United Kingdom has been in the vanguard when it comes to inspiring responsible innovation and growth in the crypto-asset space and developing a digital pound is the result of the effort put in. Friedman was keen to note Ripple’s excitement to support the design and implementation of a digital pound in their partnership with Digital Pound Foundation. She also brought out that The Foundation will be of great assistance in advancing the United Kingdom’s goal of building a more inclusive and sustainable financial system.

The Future Of Money Redefined

The evolution of digital money has been brought to the limelight for potentially faster, cheaper, sustainable, and more efficient payments with greater functionality. With over 80% of central banks actively exploring either one or another form of sovereign-backed cryptocurrency today, with the inclusion of CBDCs, The Bank of England is working round the clock to maneuver around the practical and technological barriers of designing and implementing, and operating a digital pound.

These digital pounds are set to play a vital role in extending access to central bank money by households and households.

Ripple is currently leading the global race to sensitize the use of CBDCs. In implementing this, Ripple announced their partnership with Bhutan’s central bank, the Royal Monetary Authority (RMA), to implement digital Ngultrum using its CBDC solution. In the same light, with Bhutan being the only carbon-negative country worldwide, Ripple is meeting their goal by introducing a carbon-neutral solution to its country. As such, they are spearheading the embracing of the CBDCs. 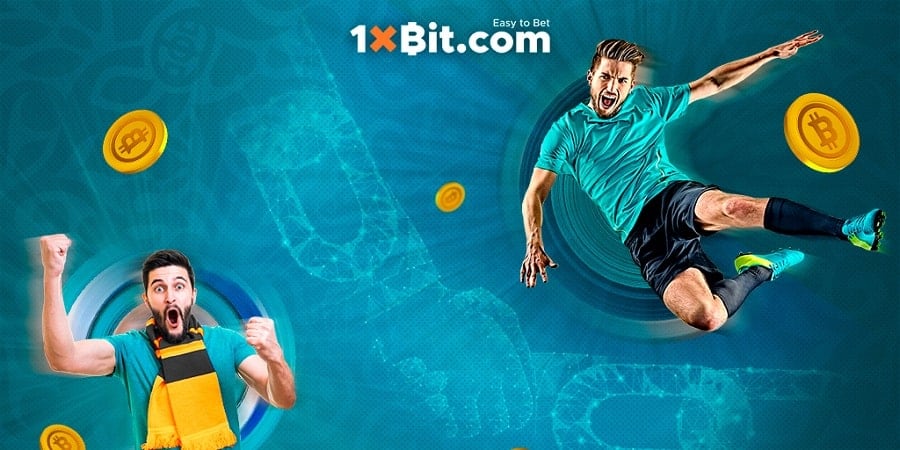 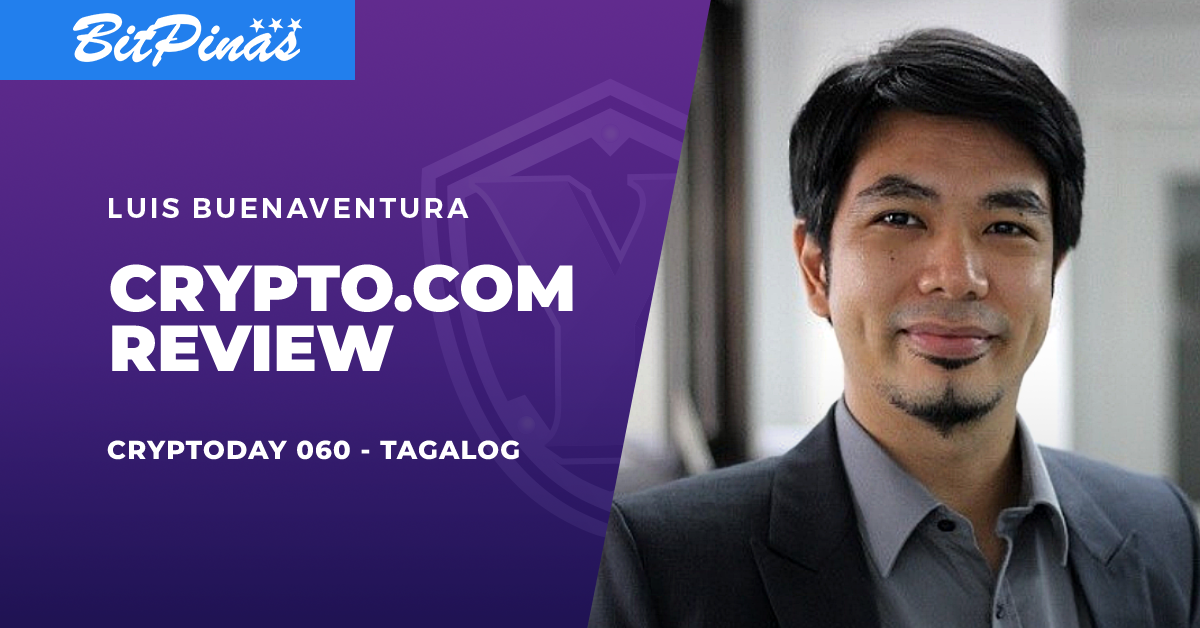