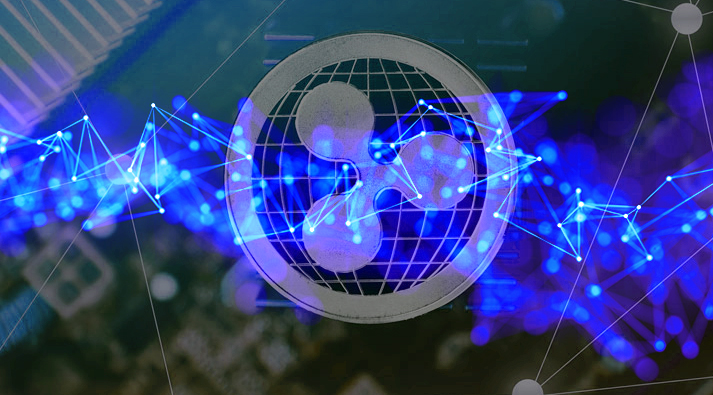 The Central Bank Digital Currency (CBDC) is currently in the process of research and development at many financial institutions around the world, and is the subject of debate among global financial transactions and local governments as each makes its own decisions.

Completely separate from the cryptocurrency market, Ripple is now developing new solutions for traditional banks launching CBDC’s and has announced that it has implemented a pilot program with privacy locks that may be useful in this market.

Perhaps Ripple is trying to secure their future, if challenges that their XRP token was launched illegally don’t go their way.

XRP’s Tech To Be Used…

Although with a new purpose, they’re pitching the same tech XRP transactions currently use, stating:

“Transactions on the CBDC Private Ledger are verified by the same consensus protocol used by the XRP Ledger, which is far less energy intensive, and therefore less expensive and 61,000 times more efficient than public blockchains that leverage proof-of-work.

In addition to leveraging the XRP Ledger technology, the CBDC Private Ledger is also supported by RippleNet technologies, and the Interledger suite of protocols to enable ultra-high throughput use-cases such as micro-payments.”

CBDC’s will become commonplace, that much is obvious. The US is in early stages of developing theirs, and even smaller countries such as Lithuania and the Bahamas have announced their digital currencies.

However, currently all eyes are on China preparing to launch their “digital yuan”. 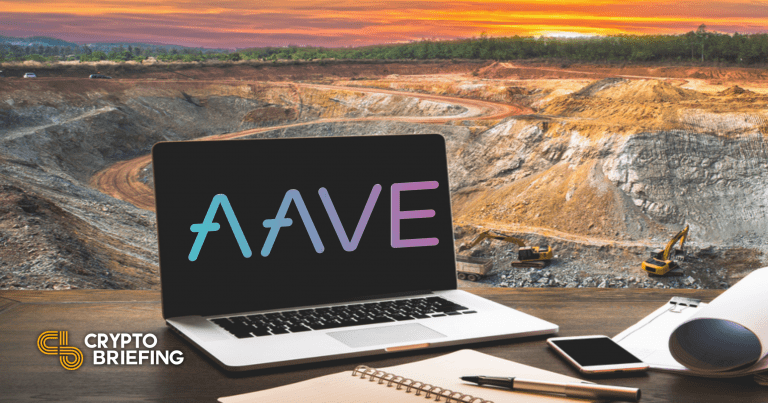 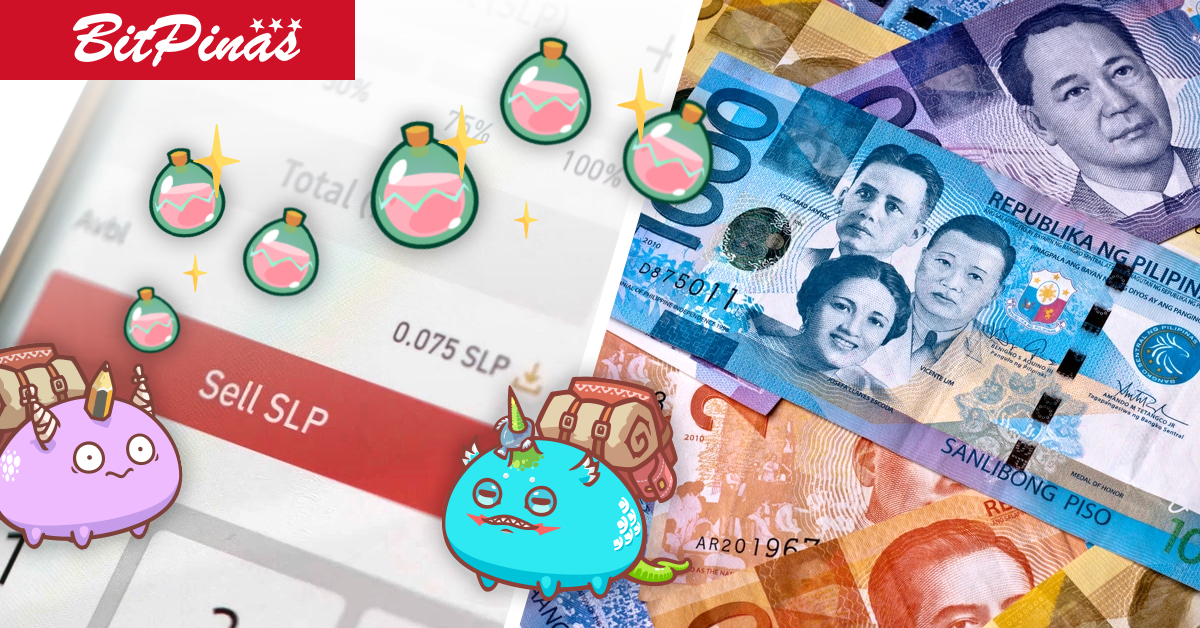