The House Republicans’ campaign arm said on Thursday that it will be accepting cryptocurrencies using the payment processor Bitpay. The National Republican Congressional Committee (NRCC) is a lobbyist organization aimed at supporting the election of Republicans to Congress, via direct financial contributions to candidates and the Republican Party.

Republican bureaucrats are willing to accept donations in digital assets to help fuel their political elections. On June 17, the NRCC revealed it would be taking financial contributions in the form of cryptocurrencies, but the funds will be immediately converted into U.S. dollars before the money enters the NRCC’s treasury.

Bitpay will facilitate the process according to the announcement, and even though the group is not officially receiving the crypto assets to hold, the NRCC believes it makes the payment process more seamless.

Rep. Tom Emmer (R-Minn.), a representative who has spoken about the crypto economy on various occasions in the past, explains the move helps Republicans stop Democrat leader Nancy Pelosi’s agenda.

“We are focused on pursuing every avenue possible to further our mission of stopping Nancy Pelosi’s socialist agenda and retaking the House majority, and this innovative technology will help provide Republicans the resources we need to succeed,” the NRCC chairman Emmer explained during the crypto acceptance announcement.

The NRCC will be the first party committee to accept crypto donations via Bitpay, but there’s a number of Republican and Democratic bureaucrats that accept digital assets for campaign donations.

The NRCC was created in 1866 when Republicans wanted to further the party’s visibility in federal elections. The organization not only funds Republican campaigns but also voter registration, education and turnout programs, and technical and research assistance.

According to the Federal Election Commission (FEC) in May, the group has its concerns about the anonymous nature of digital assets. The FEC commissioner Ellen Weintraub told the Daily Beast that crypto assets are similar to cash in this respect.

“The goal of the campaign-finance system is to enable the public (and the FEC) to follow the money that flows through our political system,” Weintraub said. “Checks and credit-card transactions provide solid accountability. From the start, Congress has frowned on cash, since it’s essentially untraceable and very easily transferred.” 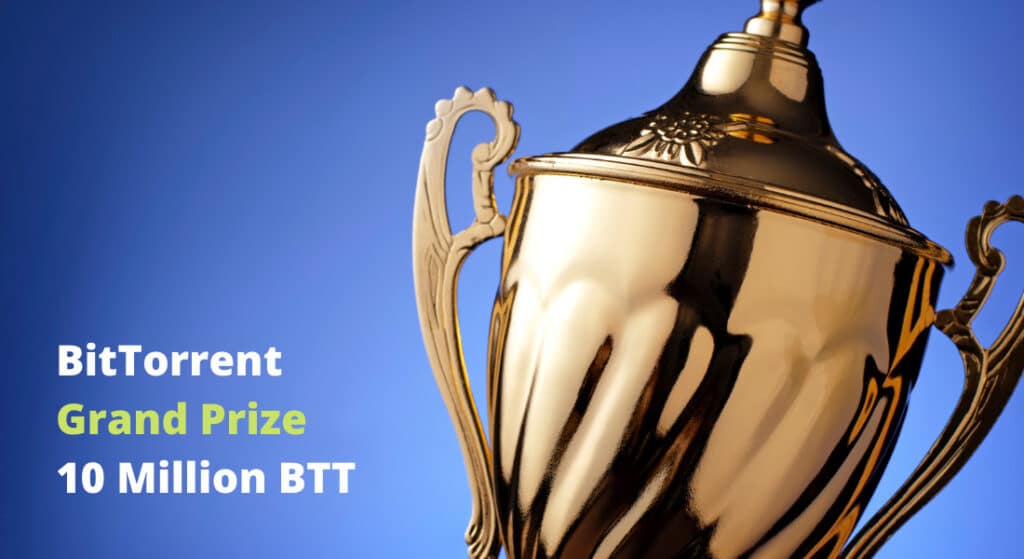