There’s a lot of buzz in China around the Bee mainnet soft launch following the recent hype surrounding Filecoin and Chia. Reports detail that Swarm is set to kickstart the mainnet on June 13, and droves of miners from China are getting prepared to obtain rewards from the distributed storage platform and content distribution service.

This Sunday, the anticipated Bee mainnet launch is supposed to happen according to a blog post published by the Swarm Foundation. The Swarm project details can be found on ethswarm.org which details that Swarm is a distributed storage platform and content distribution service that leverages an ethereum web3 stack.

Here is a detailed video showing our friends in #China how to install a Bee node. Install your Bee node, become a part of the network and take part in the 1 million BZZ token airdrop at the same time. https://t.co/HjzU3uX5rL
#ethswarm #Ethereum

The project also has a native token called BZZ which will be a utility coin aimed at rewarding decentralized storage and transactions. There’s an abundant quantity of info on Swarm and BZZ on the web, but the team has also published a compendium on the subject called the “Book of Swarm.”

We are getting closer to mainnet launch; BZZ token has not been deployed or distributed yet. Private buyers are not allowed to pledge the token before mainnet launch. 1/5

In February, Swarm raised $6 million in a private token sale and following the mainnet soft launch, a public BZZ token sale will take place on June 14. Just recently, reports stemming from China indicate that Swarm is becoming very popular in the region and Filecoin and Chia miners are preparing to join Swarm’s network.

Chinese Journalist Says Swarm Popularity in China ‘Based on Belief’

Regional reporter and 8btc contributor Priyeshu Garg details that there “has been a huge increase in the number of Swarm groups popping up on Wechat.” Reports on Chinese social media verify Garg’s claims and the reporter notes that Swarm’s “popularity is based only on belief.” So far, Swarm started as a proof-of-concept created by its lead developer Viktor Tron and moved on to a testnet and a few releases.

“So-called Swarm ‘believers’ [are] actively preaching on other social platforms as well. Some Filecoin groups have also reportedly been converted into Swarm groups.” Garg’s report insists.

The Ethereum Swarm project is buzzing in China according to regional reports from Weixin and 8btc.

The public offering indicates that BZZ will sell for $1.92 per unit increasing a whopping 668% in value compared to the private placement. According to the website, U.S. residents cannot participate in the BZZ public sale. U.S. visitors of the website coinlist.co where the BZZ sale is taking place, gets a warning that says: “Sorry, this content is not available in your location.”

The codebase Bee v0.6 release is required for all existing Bee node operators and for users who want to participate in the airdrop. Anyone running a prior version (v0.5.x.) must upgrade or they won’t be able to connect to the network. The 0.6 version release will contain features such as light nodes, postage stamps, free bandwidth allowance, and reupload content. Kraken, the US-based exchange, is weighing in on whether to use an IPO or a direct listing to go public. Kraken’s CEO Jesse Powell stated that after Coinbase’s performance, they were considering other options for going public next year. The company will be the second crypto exchange to go public in the US if things happen as projected. Kraken Considers IPO vs Direct Listing for Going Public Kraken, one of the leading US-based crypto exchanges, is having doubts about how to go public. Its CEO, Jesse Powell, had indicated earlier this year they would use the direct listing approach to …
Read More There’s a lot of buzz in China around the Bee mainnet soft launch following the recent hype surrounding Filecoin and Chia. Reports detail that Swarm is set to kickstart the mainnet on June 13, and droves of miners from China are getting prepared to obtain rewards from the distributed storage platform and content distribution service. Swarm Preps to Launch Mainnet and Native Token BZZ This Sunday, the anticipated Bee mainnet launch is supposed to happen according to a blog post published by the Swarm Foundation. The Swarm project details can be found on ethswarm.org which details that Swarm is a …
Read More 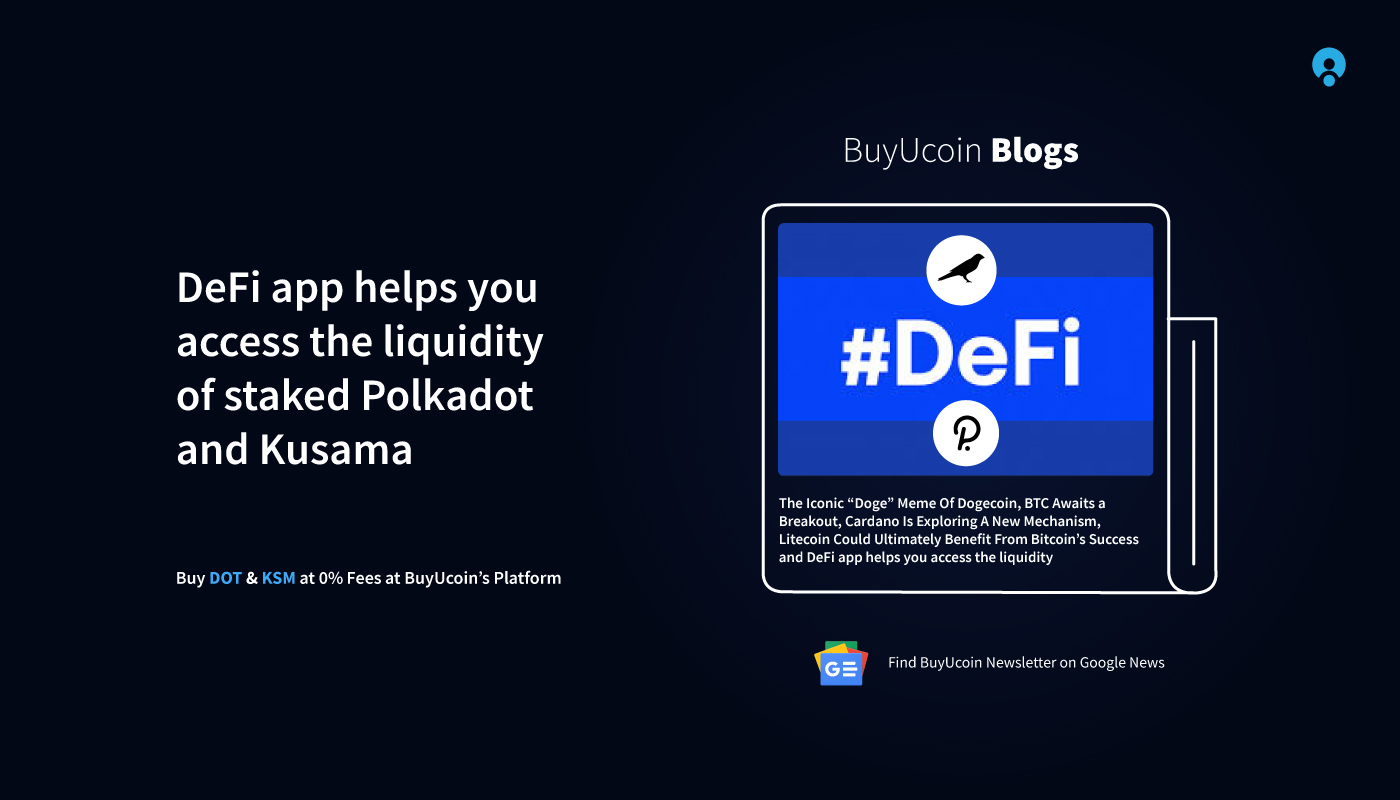 The Iconic “Doge” Meme Of Dogecoin Just Sold As An NFT For $4 Million In 2021, Dogecoin has received a lot of attention due to its spectacular price surge. “Doge,” the image of an excited Shiba Inu and the face of dogecoin, which has become one of the internet’s most famous memes, has sold for $4 million as a non-fungible token, making it the most expensive meme NFT of all time. BTC Awaits a Breakout After Month-Long Consolidation Ever since BTC fell nearly 60% from ATH, it has been thrown back & forth awaiting a breakout. Investors continue to get …
Read More On Friday, June 11, 2021, data shows that Taproot could get locked-in this coming weekend, as the signal ratio is 98.3% and a touch more than 100 additional signaling blocks are needed to lock in the upcoming soft fork. Bitcoin Upgrade Taproot Inches Toward Lock-in, Success Means Activation in November Participants involved with the Bitcoin (BTC) network are preparing to see a softfork in November if the signaling status of “Speedy trial support for versionbits #21377” gets locked in this weekend. According to the Github “Taproot-Activation” documentation, the Bitcoin Taproot upgrade involves an “upgrade that can be deployed as a …
Read More Nigeria is likely to have its own central bank digital currency (CBDC) by the end of the year, an official with the Central Bank of Nigeria (CBN) has said. In his remarks following the bankers’ committee meeting, Rakiya Mohammed, who is the director of information technology at CBN, also revealed that this “digital currency would be accessible to all Nigerians.” Stakeholder Involvement However, according to a report which quotes the IT director, the CBN’s digital currency will be unlike privately issued cryptocurrencies such as bitcoin, which a Nigerian senator has previously blamed for making the naira currency “almost useless.” Emphasizing …
Read More 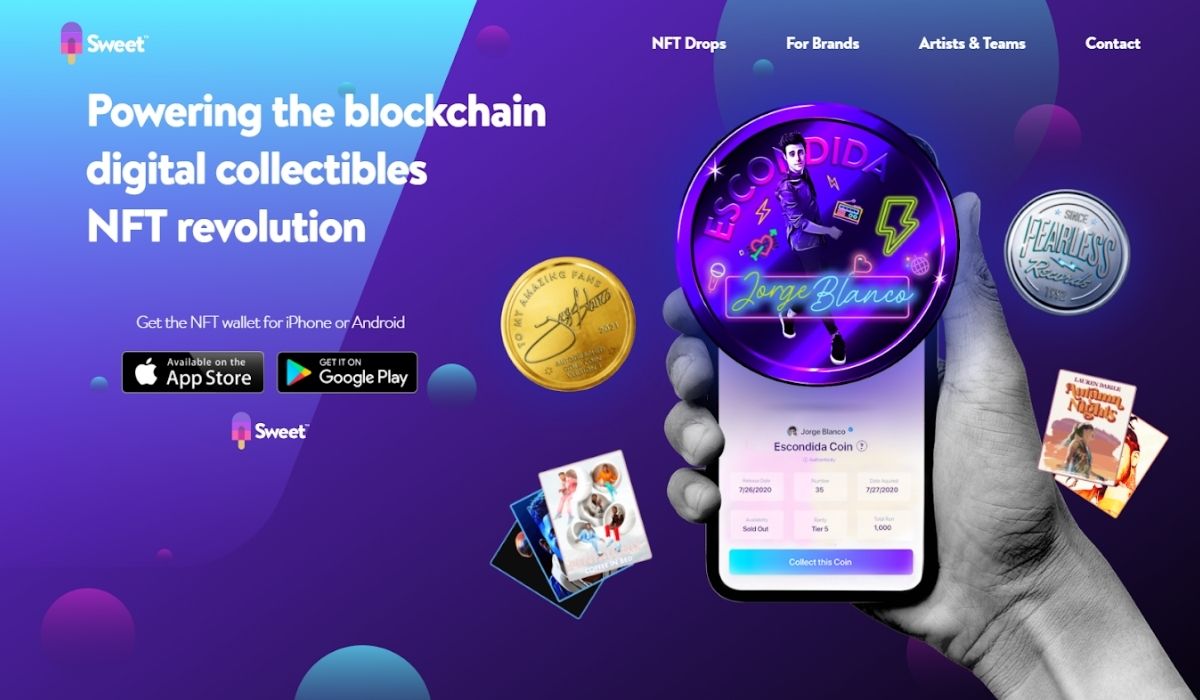