Reddit won’t miss any opportunity to emerge into the NFT space amid the movement of other tech giants into the space. Reddit has officially entered the lucrative NFT market.

It has experimented with NFT avatars, allowing users to utilize NFTs as profile images on the content-generation social platform.

According to the initial notification, Reddit’s engineering team is researching and developing this functionality, which has not yet been officially publicized to users.

The avatar setting includes a variety of styles; users can make their own by selecting from a selection of face, tops, bottoms, head, and body.

Reddit, however, said that it would support all forms of NFTs, not just those launched by the social network in the middle of last year.

“We’re always exploring ways to provide value for users and communities on Reddit. At the moment we’re testing the ability to use NFTs as profile pictures (avatars) and verify ownership. It’s a small, internal test and no decisions have been made about expanding or rolling out the capability.”

Reddit has maintained a longstanding interest and support for crypto.

The platform is also considered to be one of the most pro-crypto social media platforms. r/CryptoCurrency and r/FortniteBR communities received two ERC-20 tokens, MOONS and BRICKS, respectively, in the year 2020.

Later, in 2021, the social network launched a small collection of NFTs and stated that it intends to create an NFT marketplace in the near future.

According to the most recent statement, Meta is working on a feature that will allow users to display their NFT on their profile photos as well as design their own NFTs.

In December 2021, Instagram CEO Adam Mosseri announced his intention to investigate NFT but did not provide any details.

Meta’s strategy will assist artists and creators in monetizing their NFT work. NFT customers frequently use these as their social media profile pictures.

This is seen as a new avenue for Facebook and Instagram to generate cash in the light of a succession of privacy crises that threaten to undermine the advertising-based economic model.

Another industry giant, YouTube, said this week that it is working on NFT tools for content creators. The CEO of the video social network verified this.

For Twitter users who use NFT as their avatar, the hexagonal avatar frame will be displayed instead of the standard circle.

Twitter, on the other hand, has complained that its NFT function does not guarantee ownership, allowing two unique users to share the same avatar for as long as it is produced as an NFT.

Although many analysts argue that this is essentially a speculative bubble caused by scams and market manipulation, plans to incorporate NFT into the company’s operations are still in the works. 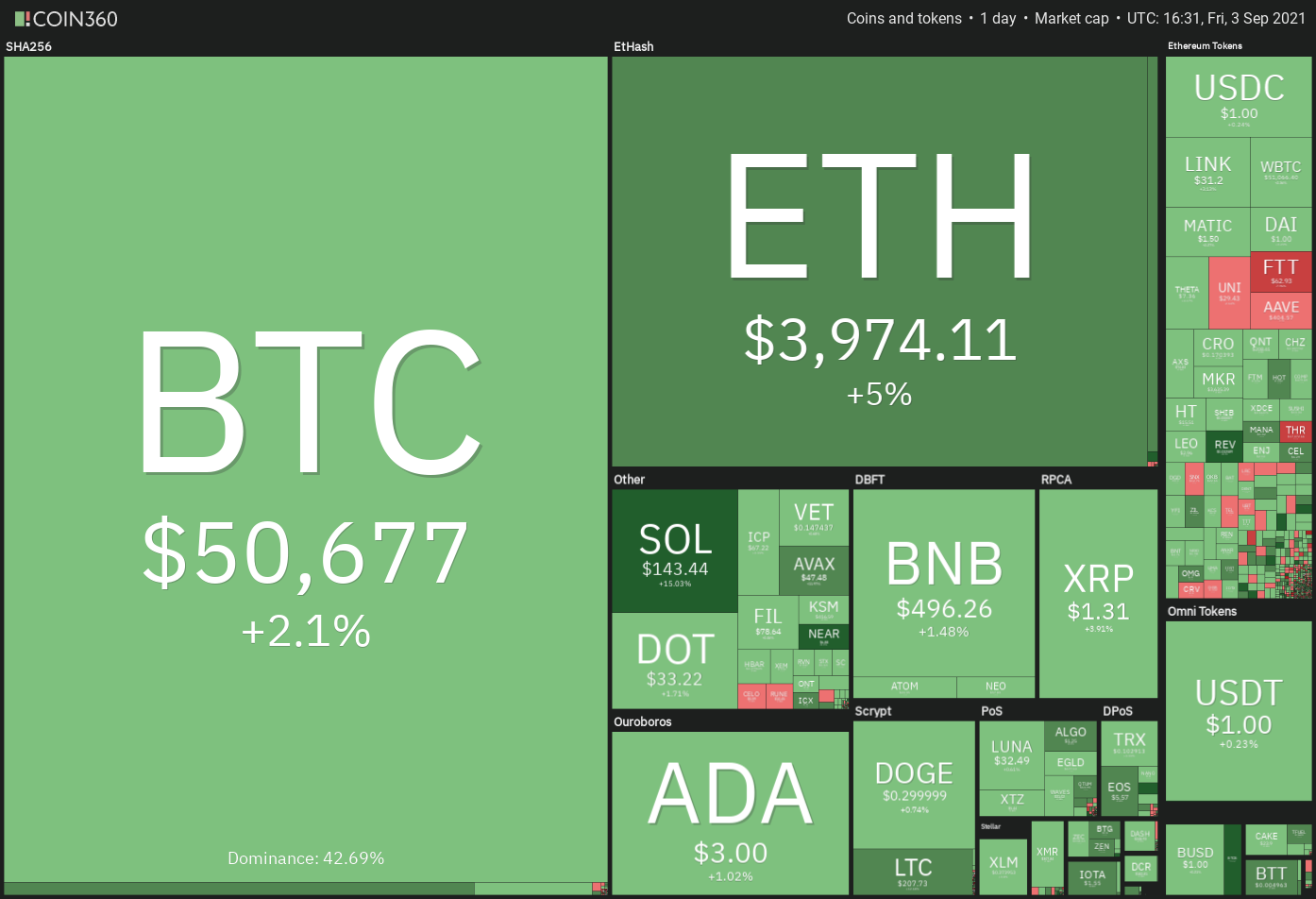