Los Angeles-based rapper The Game, also known as Jayceon Taylor, is facing a $12 million judgment for his role in Paragon Coin Inc — a crypto firm alleged to have engaged in an unregistered initial coin offering (ICO) four years ago.

Taylor publicly endorsed the Paragon Coin ICO on social media back in 2017. Paragon touted its PRG tokens as a currency for the cannabis industry and raised $70 million from the public between April 15, 2017, and Oct. 15, 2017.

Plaintiffs’ first filed a complaint against the offering in 2018, however, Tyler was initially let off the hook as the plaintiff’s initial complaint failed to clearly allege the firm had employed the rapper.

However, in issuing a verdict on the amended complaint, United States Federal District Judge Jeffrey S. White noted that plaintiffs have now provided sufficient evidence to show that “Taylor acted for his own gain or for Paragon’s gain,” and can now be considered a team member and “statutory seller.”

The plaintiffs cited Paragon’s white paper, which stated that “’founders and team members would be prohibited from ‘liquidating’ more than 20% of their PRG Tokens in the first calendar year” in order to “keep a stable token price.”

Judge White stated in a court order in California on June 23, that The Game is now severely liable for $12 million plus pre- and post-judgment interest.

The popular rapper is now liable among the other defendants, including Paragon, its founders Jessica VerSteeg and Egor Lavrov, along with executives Eugene Bogorad, Alex Emelichev and Gareth Rhodes.

Related: Judge blocks sale of Jay-Z’s first album and its copyright as an NFT

The class-action lawsuit was first introduced back in 2018, after the plaintiff and investor in the project, Astely Davy, filed the lawsuit and asserted that Paragon should be forced to disgorge its earnings for failing to register its token sale with the Securities and Exchange Commission (SEC).

In November of 2018, the SEC imposed $250,000 worth of civil penalties on Paragon for failing to register its token sale, which was a self-described first of its time by the SEC.

It is yet to be seen how Paragon itself would compensate the money owed to investors, as the founders have declared bankruptcy and reportedly fled the U.S. 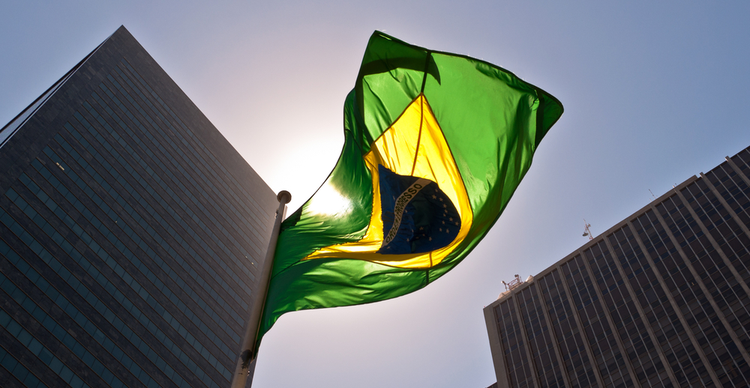 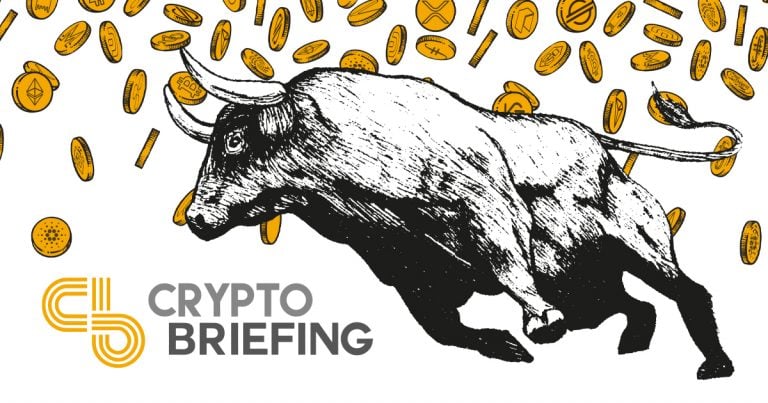 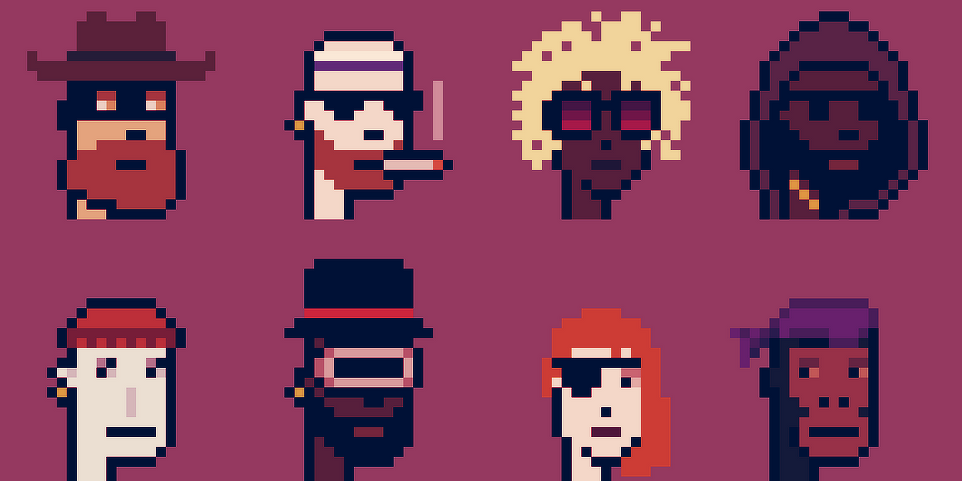