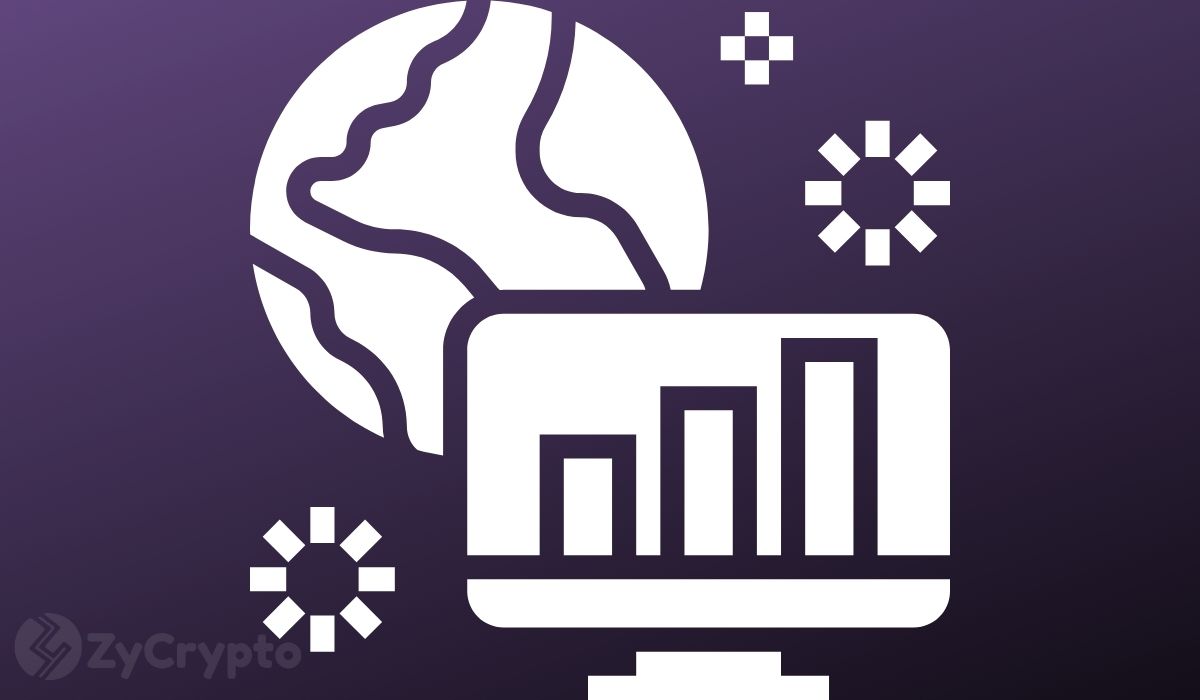 Renowned American Rapper Snoop Dogg has recently revealed he is a big Bitcoin believer. In an interview with VanityFair, Snoop Dogg explained that he’s been a fan of the asset, he added that Bitcoin brings a global connection to the world, one that he is very confident in.

When asked if he thought Bitcoin was a temporary trend that would die down after the pandemic, he explained that Bitcoin is a futuristic asset and that the pandemic only “puts gas on the fire.”

“The future is unfolding right before us. I don’t see it as a pandemic fad…” He added.

It seems that the rapper has already become familiar with the volatility of the Bitcoin market, and understands that price dips are surges that do not embody the inherent value of the asset. For Snoop, prices are not fundamental determiners of Bitcoins’ credibility. The rapper explains he’s certain that Bitcoin will stand the test of time.

“I’m not too caught up in the value of the coin, because I’ve been around long enough to see things go up and go down, and I know it’s here to stay.” Snoop asserted.

As Bitcoin continues to receive attention from mainstream media, more celebrities have been name-dropping the asset and expressing their fascination with the leading digital currency.

Most recently, Paris Hilton made an official entrance into the Bitcoin community. The popular socialite joined the Bitcoin “laser eye” trend to show support for Bitcoin as community members continue rooting for the asset to hit $100,000.

However, for the rapper Snoop Dogg, Bitcoin isn’t the only technology he’s fascinated with and he’s just as interested in NFTs. Snoop, who is set to launch an NFT dubbed “A Journey With the Dogg” which contains a handful of some of his original music, other fan favorites, and his very own “Snoop Dogge Coin,”—a digital currency in his name, which was inspired by DogeCoin—is excited to jump in on the NFT train with other A-list celebrities.

This week, as we reported earlier, the Weeknd propelled his first NFT, making him one of the first few singers to jump into the industry.

For Snoop Dogg, NFTs create an alternative medium for artists to connect with their fans. Instead of consuming an artist’s work through downloading and purchasing, fans can engage with artists on a deeper level when they buy these exclusive artworks. “When I saw that I could create original art, tell a story, and combine it with an original track I was all in.” He concludes.