Welcome to the Rally Digest, a weekly round-up of everything that’s happening around the Rally Network.

Kaellyn is a variety streamer from France. Like many streamers on Twitch, Kaellyn enjoys video games. However, she has started to transition to a channel that revolves around some of her true passions. First and foremost, Kaellyn is passionate about fitness. This passion led to a natural attraction to some of the most strenuous workout programs and ultimately, to martial arts training. Additionally, Kaellyn’s channel features exciting IRL streams from all over the world as she lives out another passion, travel. While her channel is always evolving, one thing is for sure. No matter where she is in the world, her passions can be felt through the screen and her community loves it!Project News:

There is some serious experimenting going on at the tokenized publishing platform Mirror. It recently crowdfunded 7 ETH for $Bounty, which is a kind of social token, except it’s a token for a piece of code. The code allows artists to hold “permissionless reserve auctions” — the type of sales you see on Superrare, except these can be held anywhere, and not on a specific platform. The crowdfunder itself was organized by Mint Fund, which supports underrepresented crypto artists.

Social token communities are now diversifying — into other social tokens. That’s what the $FWBPro community is proposing: to swap 1% of its token supply for the equivalent amount in $WHALE. The swap would open the door to more collaboration between the two groups. The proposal was voted in by 10 points, which is relatively close in social token terms.

Get your data deep-dives from Covalent’s Alpha Alarm stream on Twitter, which looked at analytics for a bunch of social tokens last week. It dove into $WHALE, $FWBPro, and $KARMA. Covalent is a platform that lets developers easily pull data from various blockchains and visualize them.

Bleacher Report founder Dave Nemetz has been journeying down the Web3 rabbithole recently, as he put it, and he’s landed on social tokens and crypto media. Check out his blog post listing the project he’s following closely, including Portugal. The Man’s PTM coin on Rally (we didn’t pay him to say it, seriously!).

Folks on Clubhouse are loving social tokens. First, there’s a live example of a Clubhouse room that can only be accessed by fans who hold a certain balance of Rally creator coins, by our adviser Jeremiah Owyang, who demonstrated it with his $JOW coin. Then, there was the social tokens chat hosted by Raised in Space, the tech-and-music investment fund that Scooter Braun helped start.

Missed the Rally Community Call with Li Jin and Jauz? Watch it here. 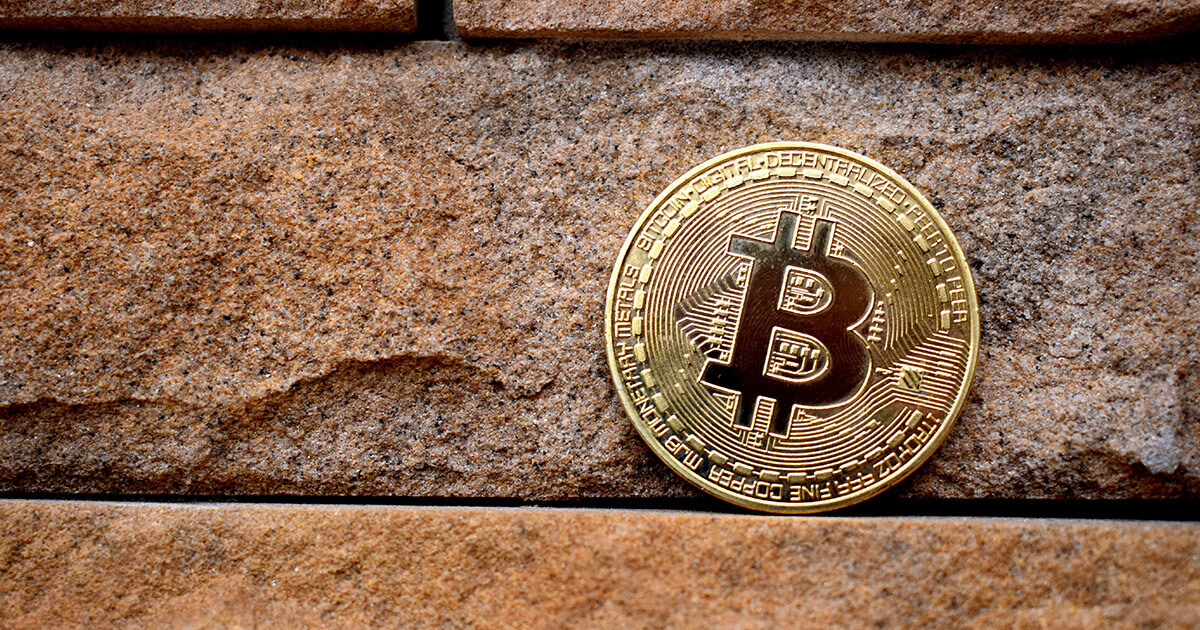