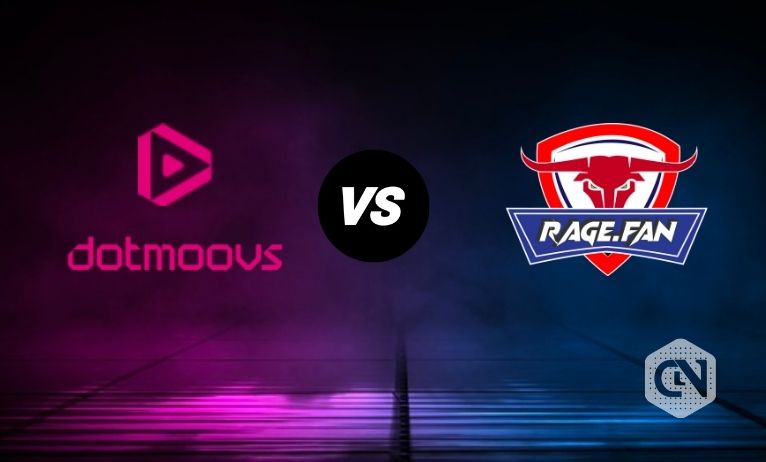 The fantasy gaming and NFT industry is rejoicing as it sees two giants partnering up. Rage.Fan and dotmoovs are joining hands to enhance the sports-based NFTs proceedings. The development will also allow users to stake both $MOOV and $Rage to earn rewards.

It allows users to opt for multiple varieties like cricket, baseball, and football. Depending on users’ knowledge and skills to earn rewards. By creating competent teams on the DFS (Daily Fantasy Sports) platform.

$MOOV at the Rage.Fan Platform

Rage.Fan will put its flagship NFTs on offer, which users can earn by staking both $MOOV or $Rage. After collecting the NFTs, users can stake them in tournaments on Rage.Fan to win extra rewards. For instance, users can use Roger Federer for Wimbledon. For every match Roger wins, users will earn rewards. On the other hand, users can prefer Rafael Nadal for the French Open.

A Satheesh (Rage.Fan’s CEO) expressed his delight to join with dotmoovs. As per Satheesh, the partnership will enhance the overall gaming experience for sports fans with their sports-based NFTs. dotmoovs helps projects similar to Rage.Fan to build new concepts and evaluate market prospects quickly.

dotmoovs emphasizes healthy competitions and challenges as well. The platform is happy to join Rage.Fan as both ventures share similar passion and vision regarding sports. The coming time will see every Rage.Fan and dotmoovs users to join competitions like UEFA’s EURO 2020. The event will offer exclusive NFTs and the chance to earn esteemed prizes. Rage.Fan is a renowned decentralized sports platform with several NFTs on offer. Similarly, dotmoovs is the world’s first crypto-based mobile global competitive ecosystem.

The partnership will yield more perks to users, which will be announced by the platforms shortly. Both projects have earned prestige in similar fields, so them joining hands has the community excited. The collaboration will please sports enthusiasts globally while also helping the NFT sector.

Both dotmoovs and Rage.Fan are household names in their respective industries. Now both platforms have joined hands to offer esteemed sports-based NFT proceedings to users. The development will also allow users to mint exclusive Rage.Fan NFTs by staking both $MOOV and $Rage. The platforms shared their delight regarding the partnership, which is expected to help industries like NFT, sports, and even fantasy gaming. 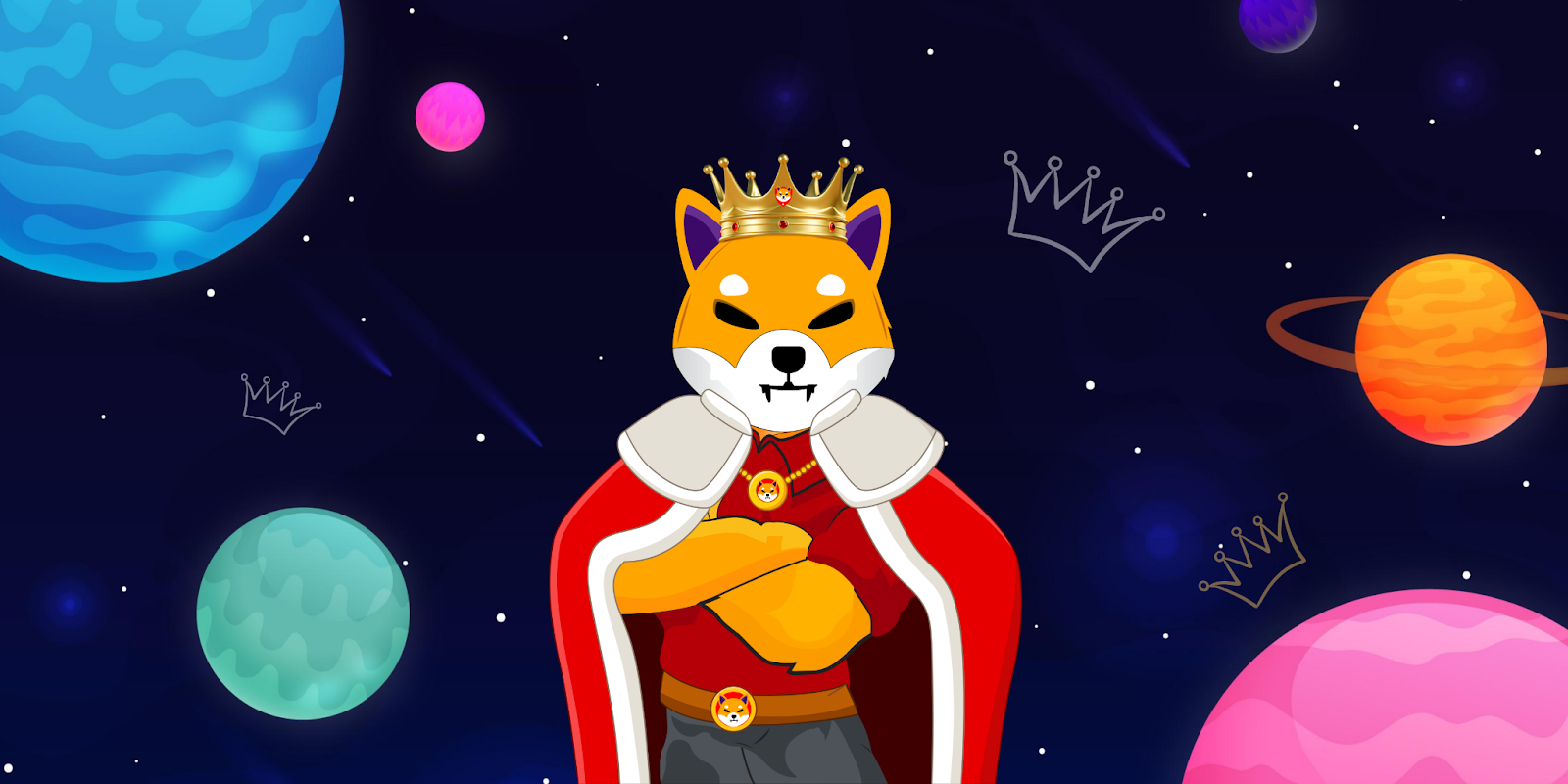 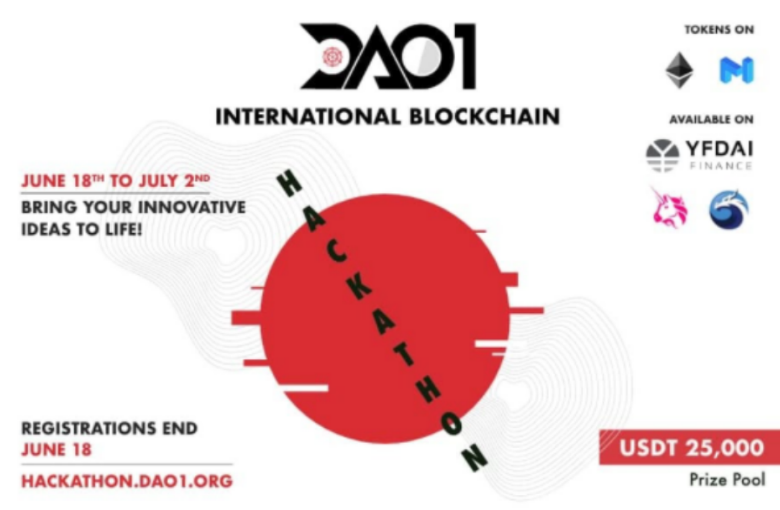