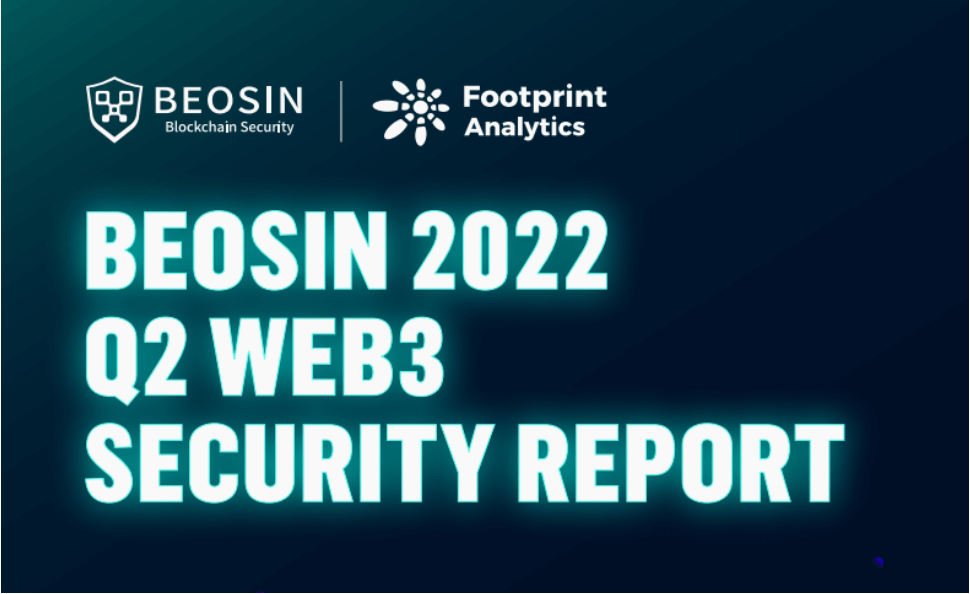 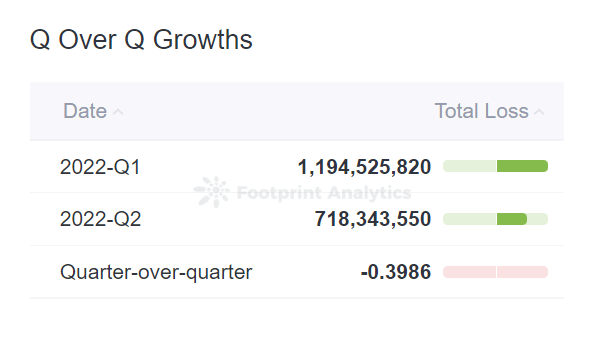 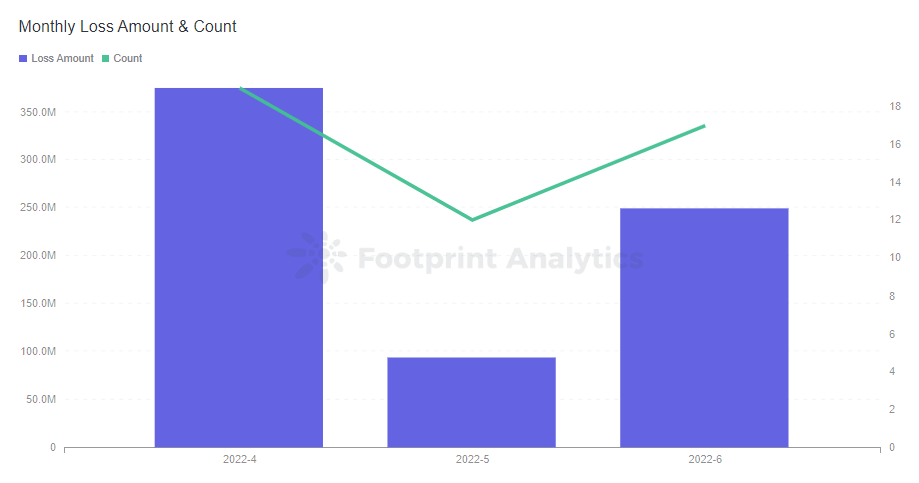 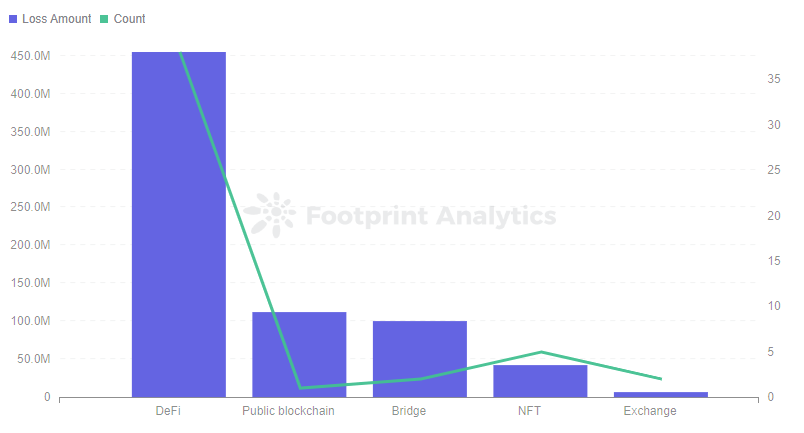 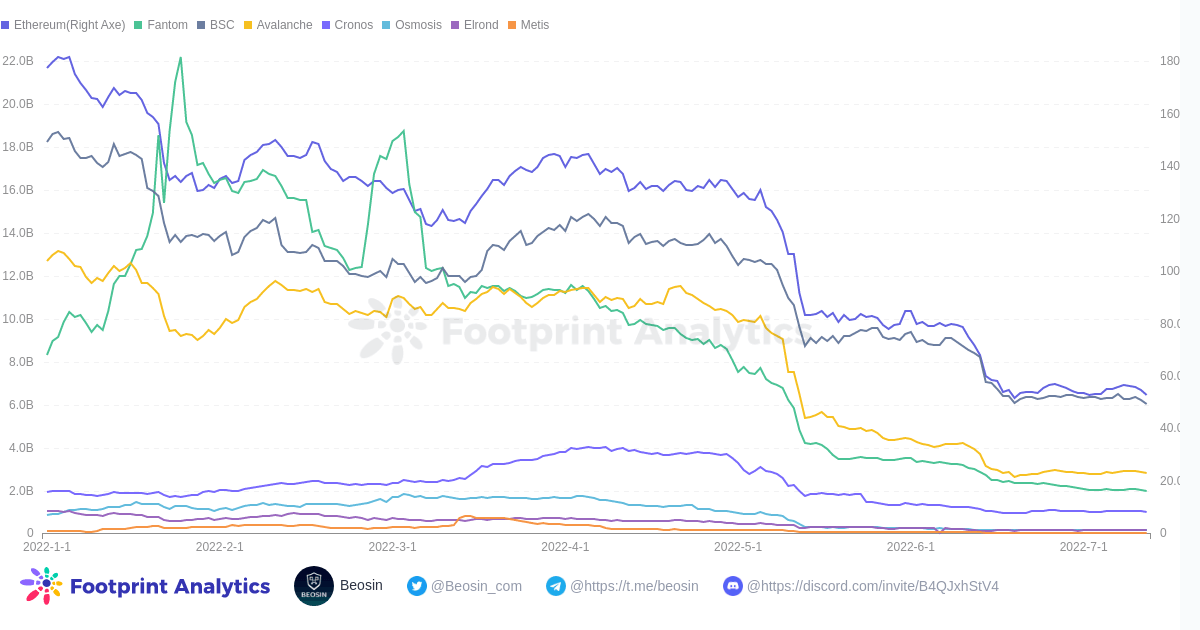 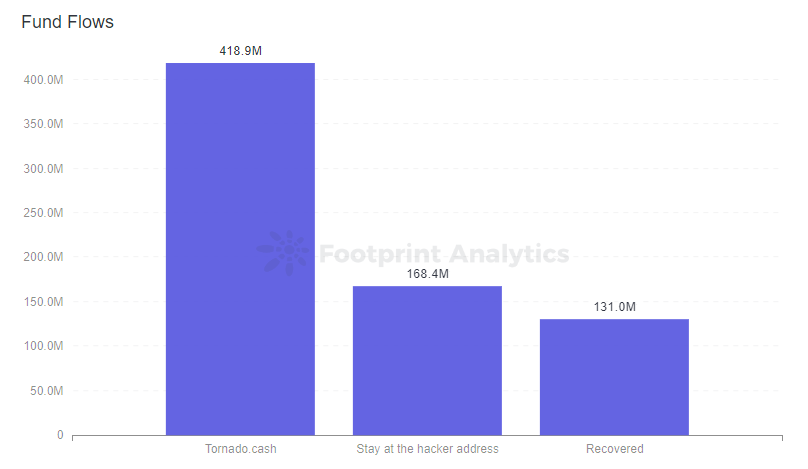 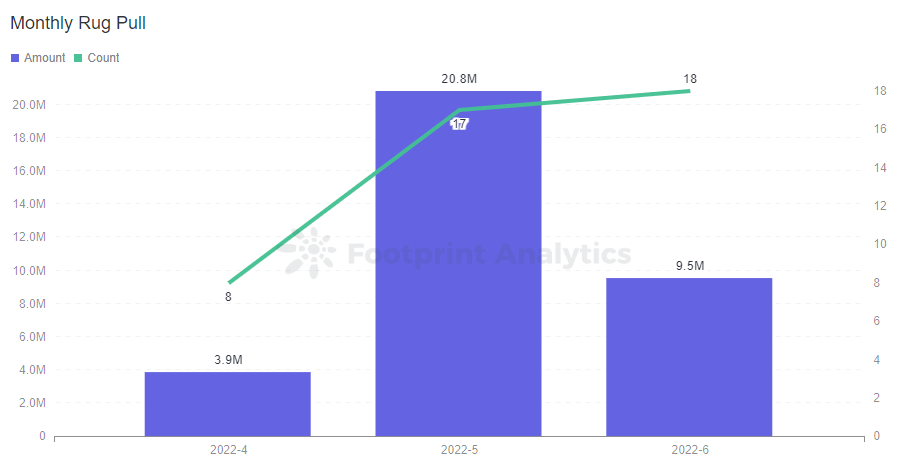 All charts and graphs in this report can be viewed at:

DeFi security remained a focus of concern in Q2 2022, with approximately 79.2% of attacks occurring in the Defi space. For two consecutive quarters, DeFi has been the focus of hacker attacks. Although NFT, cross-chain bridges, and exchange security incidents are not as frequent as DeFi incidents, several incidents involved large losses. Web3 projects of all types should strengthen security.

What is Footprint Analytics? 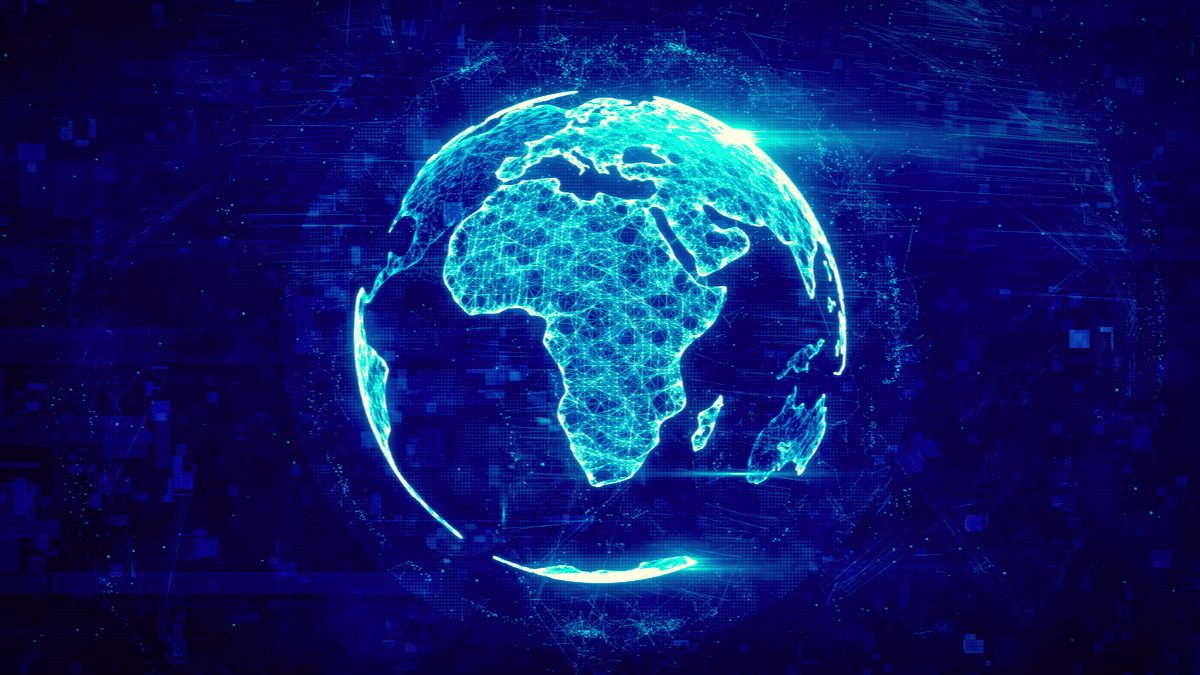