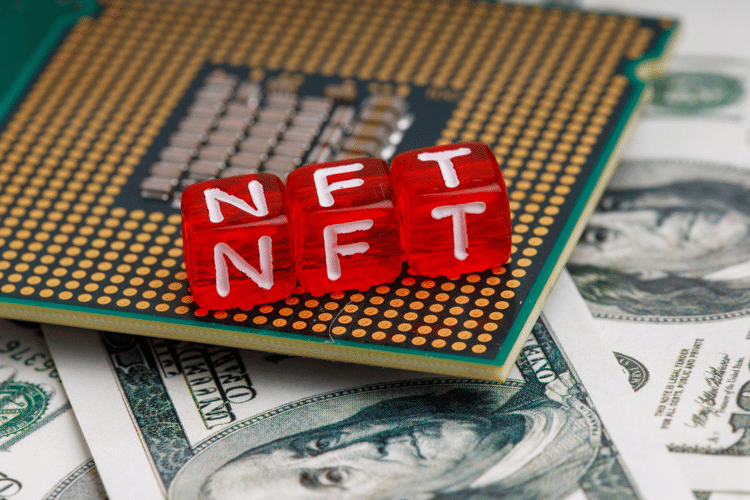 PSG launches NFTs for the club’s first Japanese tour since 1995.

French soccer champion Paris Saint-Germain (PSG) is selling NFT tickets and commemorative NFTs for its first tour of Japan in 27 years, according to statements on the team’s tour website.

“In the summer of 2022, Paris Saint-Germain, one of the best football clubs in the world, will tour Japan! To commemorate their first visit to Japan in 27 years, we will be offering premium NFT tickets and commemorative NFTs that you can only get here and now,” a statement on the website reads.

The offering includes 3 NFT tickets for the three scheduled matches in Japan. Each ticket costs about 180.36 ETH, over $205k at current rates. Notably, sales for the NFT ticket end on Wednesday. Ticket holders will be given access to the VIP room and VIP party with the players.

Meanwhile, the commemorative NFTs will include key moments captured in video and pictures from the club’s tour. It is worth noting that the first match is scheduled for July 20 with Japan’s Kawasaki Frontale. PSG will be fielding its stars, including the celebrated Lionel Messi.

Notably, the French soccer team has increasingly adopted crypto and NFTs in its campaigns in recent times. In June, the club revealed it would launch an NFT collection to celebrate its 10th league championship and the year of the Tiger with Taiwanese pop star Jay Chou.

The collection with Jay Chou featured 10,000 NFTs bringing French and Chinese cultures together. Notably, as reported by The Crypto Basic last year, Argentine football legend Lionel Messi as part of his deal with PSG had opted to receive part of his transfer package in crypto fan tokens.

Sports adoption of crypto appears to be on the rise as more teams enter partnerships with crypto firms. It is worth noting that crypto companies continue to look to sports to reach new audiences.

The content is for informational purposes only and may include the author’s personal opinion, and does not necessarily reflect the opinion of TheCryptoBasic. All Financial investments, including crypto, carry significant risk, so always do your complete research before investing. Never invest money you cannot afford to lose; the author or the publication does not hold any responsibility for your financial loss or gains.