ProShares plans to launch a new exchange-traded fund (ETF) focused on companies developing virtual and augmented reality platforms, commonly referred to as metaverses. According to the SEC filing, the ProShares Metaverse Theme ETF will track the performance of the Solactive Metaverse Theme Index, which includes publicly traded companies that stand to benefit from the proliferation of the new technology. 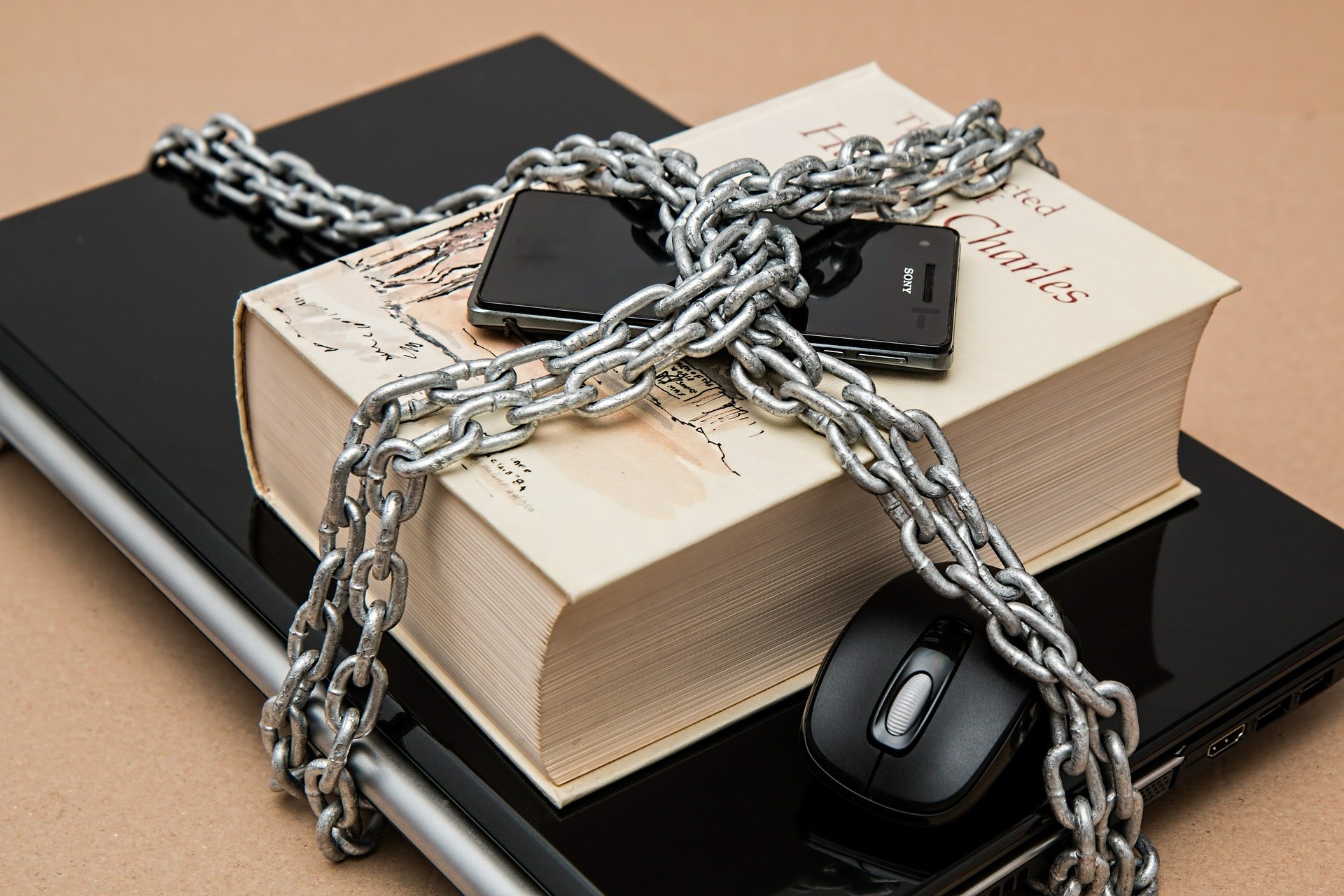