ProShares is all set to unveil its first short bitcoin-linked ETF in the United States under the ticker BITI. The new fund will go live on the New York Stock Exchange NYSE.

According to the press release, BITI will provide investors a chance to profit from Bitcoin’s price dip or protect market exposure with the convenience of an ETF. Speaking during the new launch, ProShares CEO Michael L. Sapir stated,

“As recent times have shown, bitcoin can drop in value. BITI affords investors who believe that the price of bitcoin will drop with an opportunity to potentially profit or hedge their cryptocurrency holdings. BITI enables investors to conveniently obtain short exposure to bitcoin through buying an ETF in a traditional brokerage account.”

ProShares back in October 2021 created history when it successfully launched BITO, the first U.S. bitcoin-linked ETF, raking over $1 billion in assets in just two days.

However, Bitcoin ETFs were being bamboozled as stocks trade sharply lower amid fears of a looming recession, with investors anticipating that the Federal Reserve may adopt a more hawkish stance by raising rates to curb surging inflation.

Last week, the performance of these exchange-traded funds that track Bitcoin through managed futures contracts was at their worst as these asset classes were trading all-time lows in the wake of a severe downswing in the crypto market.

As per various reports, the ProShares Bitcoin Strategy ETF, in particular, has fallen almost 70%.

Bitcoin has dropped 69% from its previous peak, falling 55% this year alone, thus taking along the ETFs, which were designed to mirror the fortunes of Bitcoin.

The report also notes that the popular Grayscale Bitcoin Trust has been trading lower this year, by 60.1%. That’s not its lowest level on record, but it is a 20-month low for the fund. 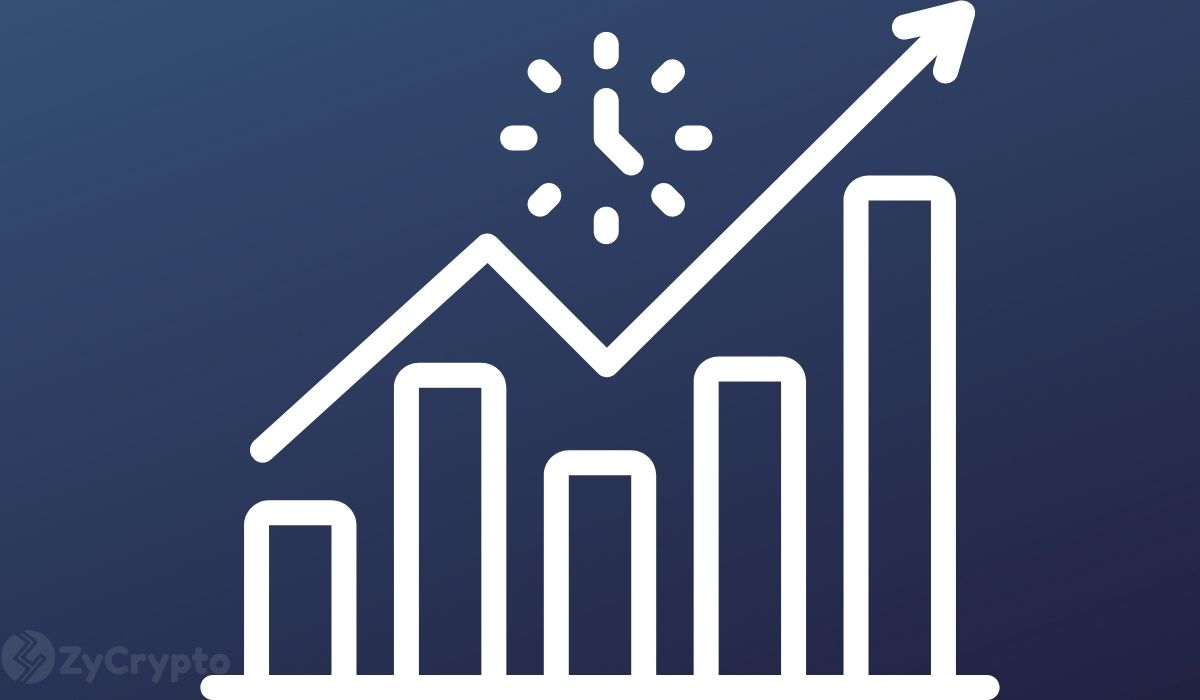 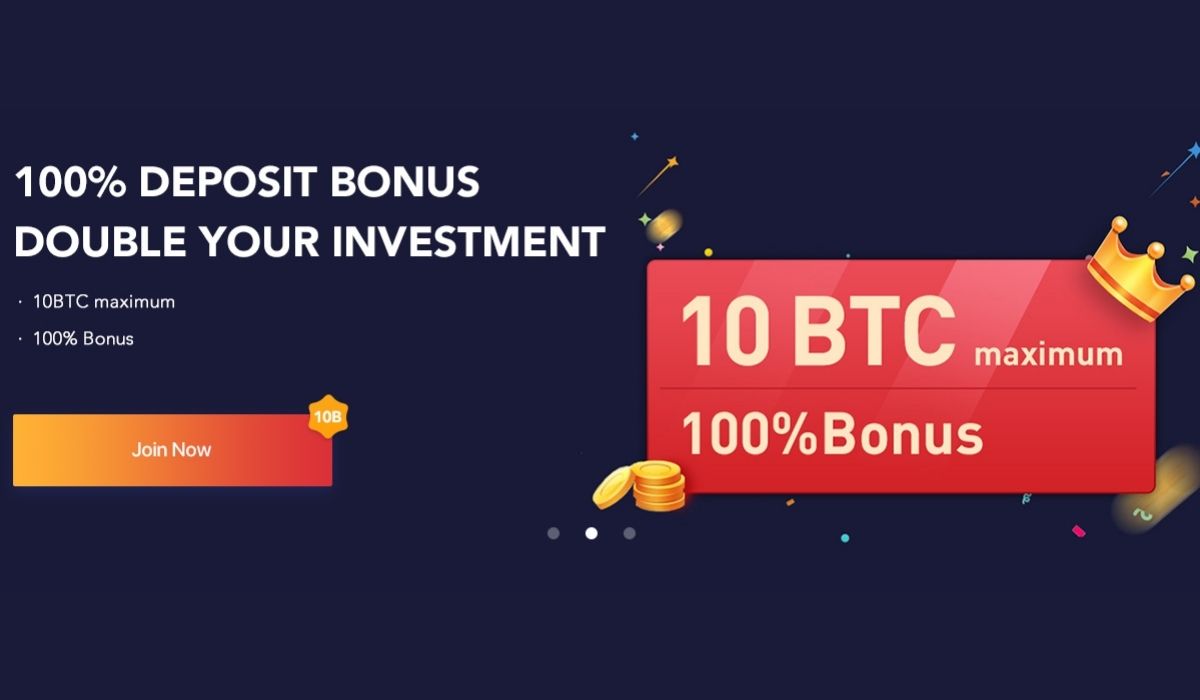 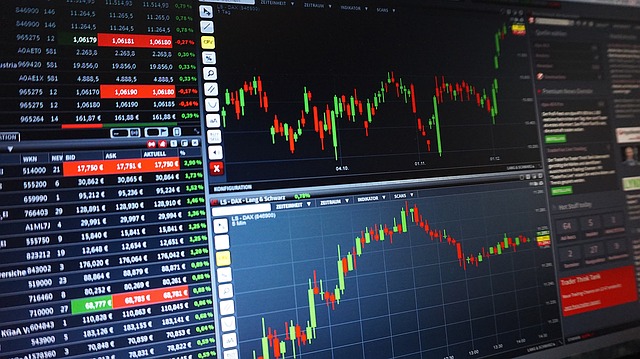