FX trading industry technology provider, PrimeXM, released its monthly trading volume report for May 2021, highlighting a 6.45% year-over-year increase. Specifically, the monthly trading volume posted a total of $941.64 billion for May, which is up compared with the last year’s figure of $884.61 billion, considering all the data from its three major data centers.

Per the Average Daily Volume (ADV), it was $44.84 billion in May, which is near a 10% month-over-month improvement. According to the report, the highest daily trading volume of the month was May 16, where $59.53 billion turnovers were recorded.

Total trades for the month were 27.57 million, said the FX trading technology provider firm. “Over 76% of the total monthly traded volume was recorded in our Data Center located in LD4 – $719.19 billion in notional value. The Data Center in NY4 has remained in 2nd place consecutively for the third month with a $140.41 billion, which saw a significant 10.67% MoM growth,” it added.

Figures in the Forex Space

In the FX sphere, XAU/USD remained as the most popular instrument traded for the last few months, said PrimeXM. In fact, its total trading volume hit $290 billion in May, representing an increase of 12% month-over-month. On the same line, EUR/USD and GBP/USD were respectively the second and third most traded pairs, with a combined volume of $232 billion, the report highlighted.

FortuneZ reported in the monthly trading volume for April 2021 in PrimeXM that it firmly corrected during such a month. The figure came in at $897.59 billion, which is 15.18% down from the previous month’s $1.06 trillion.

The company also detailed that the ADV for the month came in at $40.80 billion, compared to March’s $46 billion. The platform handled 27.03 million trades in the month, which dropped by more than 21 percent month-over-month. 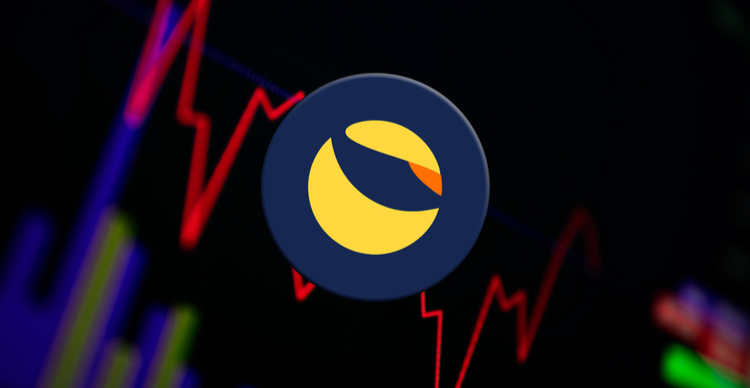 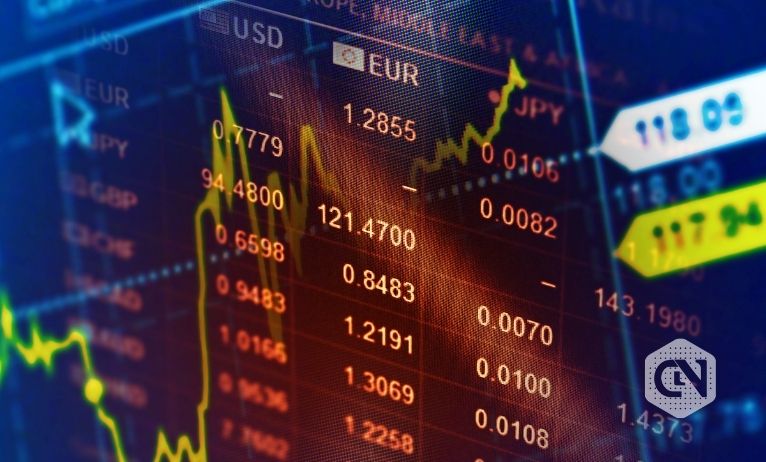