Porsche, the German carmaker, is diversifying to digital markets through the launch of Fanzone, an NFT-based trading card market. Fanzone, built by Forward31, a Porsche company builder, seeks to capitalize on classic trading card demand. At the same time, Fanzone tries to combine this classical market with the NFT craze to offer digital products.

Porsche, the German luxury car brand, is now dabbling in NTF markets. The brand just launched an NFT-based trading card platform called Fanzone, where users will be able to purchase and trade digital assets. The startup was launched by Forward31, a digital company builder that expands Porsche into non-core markets.

Fanzone lets users acquire, trade, and even game with their soccer trading cards. Each card features a different player with their unique traits and info. These cards live as digital assets on the Lukso blockchain, so anyone can extract them from the platform for safekeeping. Christian Knörle, head of company building at Porsche Digital, stated on the new platform that:

The demand for classic trading cards and albums has been unbroken for decades. With Fanzone, we are now digitizing this promising market. We look forward to strategically supporting Fanzone.

The brand has partnered with the German National Soccer Selection to showcase its players in the cards. As a result, the first card packs feature players from the men’s, women’s, and under 21 teams. While putting their legendary cars into NFT form might seem a bright idea, Porsche passed on the idea. Porsche hopes the NFT craze will bring them engagement-powered revenue in the future.

While some indicators show the NFT craze has subsided since April, NFTs are still being leveraged to produce quality work in selected startups. And now sport-based platforms are leading this new push.

This is the case for Fanzone, which will offer licensed products on its platform. Another similar instance is the NBA Top Shot platform, which offers licensed NBA NFTs. This all seems to imply that while amateurish artwork NFTs are declining, other high-quality platforms are springing up, integrating NFTs as a pivotal element of their functionality and services.

Also, money is flowing to other sports-based initiatives too. The Argentinian Soccer Selection launched its own token recently in partnership with Socios.com, selling more than 600K tokens in its Initial Offering.

What do you think about Porsche’s new digital trading card platform? Tell us in the comments section below. 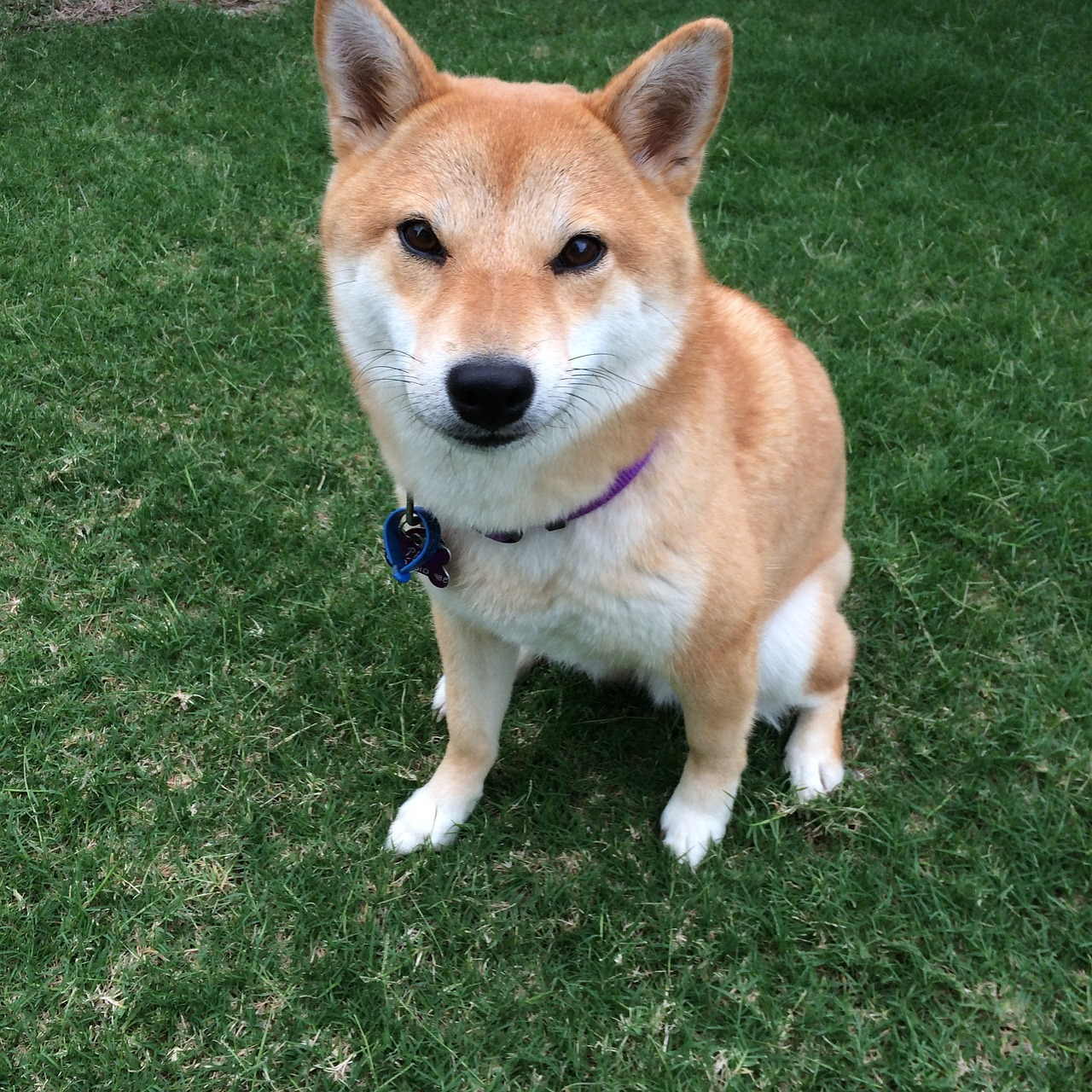