Polygon has announced the successful integration of Enegra, an equity-backed digital asset investment firm, under the security code EGX in its network. In addition to that, the initial tokenization and the merge were facilitated by Tokeny Solutions, a firm specializing in digital asset transferability and compliance infrastructure. The latest deployment from Ethereum [ETH] to Polygon’s blockchain was enabled due to the latter’s near-zero transaction fees and faster transaction time. Revealing more on the latest developments, its official Twitter handle stated,

Enegra group is coming to Polygon, all thanks to TokenySolutions. Enegra is one of the world’s first regulated companies to issue equity-backed digital security tokens, under security token code EGX on the Polygon network. Enegra, a $28 Billion company, has migrated its security tokens from Ethereum to Polygon. With the migration, end-users will now benefit from fast transfers of security tokens with low or near-zero transaction fees on Polygon.

Commenting on the same, Polygon’s Co-founder, Sandeep Nailwal, said that the tokenization of real-world assets and traditional financial securities might be ‘the next big wave’ in the DeFi ecosystem. Its partnership with Tokeny Solutions has further boosted the network in terms of onboarding qualitative and compliant assets to the layer-2 network. He further added that by utilizing Polygon’s infrastructure with a suitable software provider, such as Tokeny, businesses can effectively deploy or transfer their assets to its network.

Polygon, a layer 2 solution designed to bring scalability and mass adoption to the Ethereum blockchain, has witnessed tremendous on-chain activity in its network over the past couple of months.

Analyst Raphael observed that MATIC’s bridged net inflows have increased 5x with revenues hitting all-time highs over the past weekend. In the last few days alone, more than $480 million was bridged into the network, thereby registering a record high of 40.25%.

On the price front, MATIC has been struggling to maintain positive momentum. As the broader market, led by Bitcoin [BTC] faced a mild pullback, the ripple effect was also seen in MATIC’s price structure as well.

The native token registered a weekly decline of almost 6%. At the time of writing, it was exchanging hands at $1.84 following a slump of 3.50% over the past day. The asset recorded a 24-hour trading volume of $772 million as it stood at a market cap of $12.51 billion. As for the technical aspects, the Awesome Oscillator [AO] leaned towards a bearish momentum. The Klinger Oscillator [KO] also depicted a bearish trend indicating that the price could retrace back to the support area. Despite the negative undertone, the Relative Strength Index [RSI] has managed to hold above the 50-median line meaning buyers are still in control. 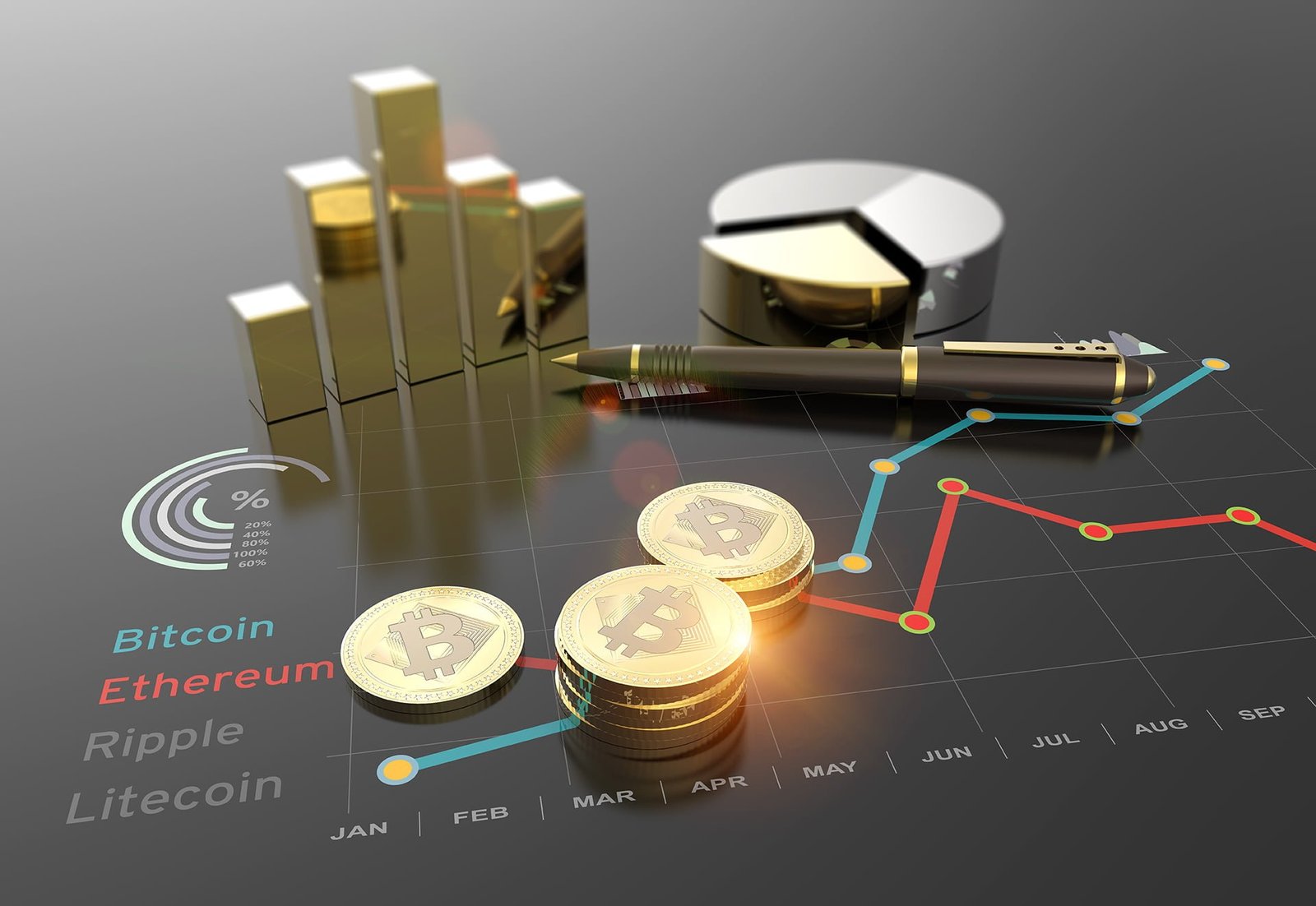 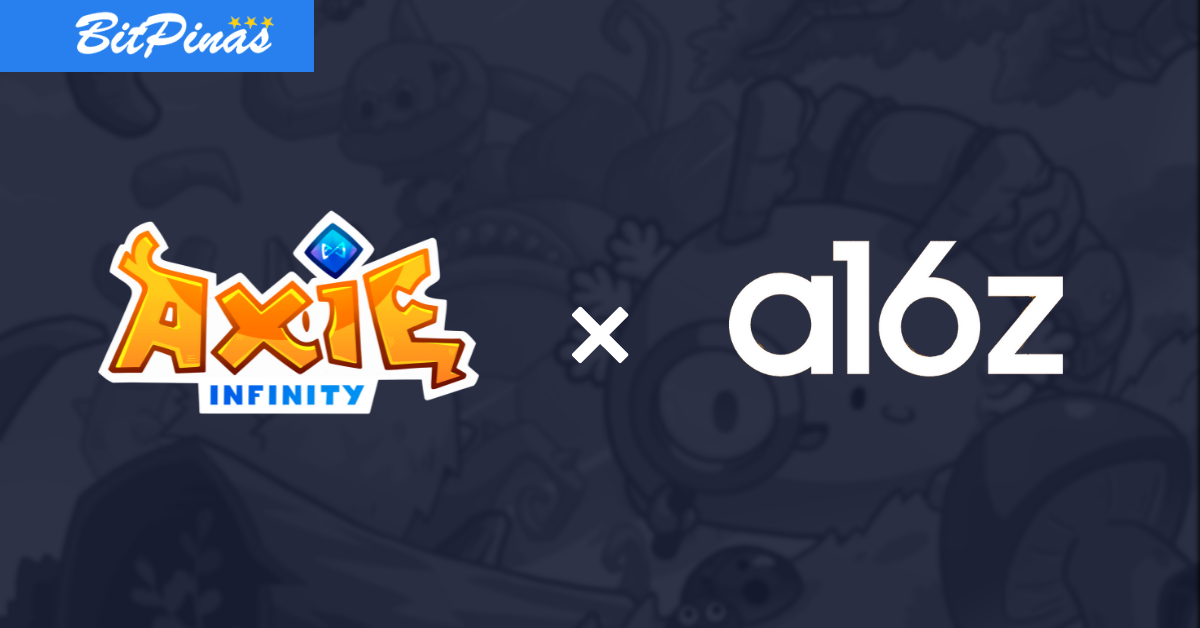 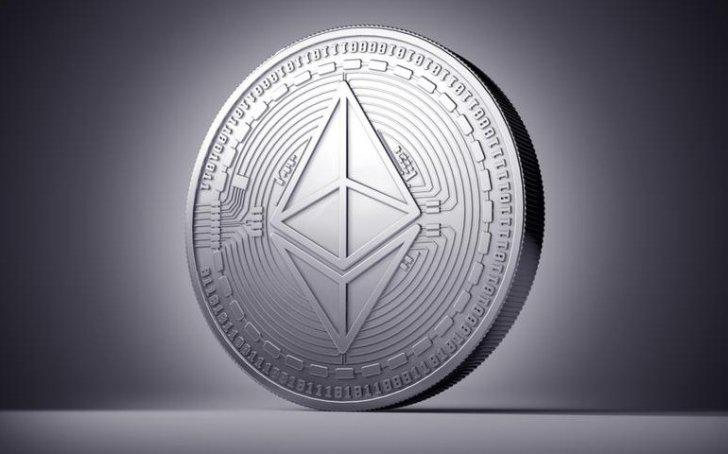