Polygon [MATIC] made a bold announcement in the late hours of 10th January 2022 of creating the world’s fastest ZK scaling technology. Dubbed Plonky2, the company claims it to be 100x faster than existing alternatives and natively compatible with the Ethereum network. The new development was also hailed as a major milestone for zero-knowledge cryptography. Polygon in its launch blog stated that

Plonky2 is a recursive SNARK that is 100x faster than existing alternatives and natively compatible with Ethereum. It combines PLONK and FRI for the best of STARKs, with fast proofs and no trusted setup, and the best of SNARKs, with support for recursion and low verification cost on Ethereum. Plonky2 represents the latest step in Polygon’s ongoing commitment to building the future of Ethereum, and we’re proud to share our work with the Ethereum community.

For the uninitiated, Zero-Knowledge Rollups [ZK-Rollups] are smart contracts that provide scalability to the Ethereum network by taking hundreds of transfers of the base chain and combining or “rolling” them up into a single transaction. It then submits a SNARK [succinct non-interactive argument of knowledge] back to the main chain as proof of validity.

So what is recursion? Polygon had stated in its blog that, ‘If zero-knowledge proofs have a superpower, it’s recursion’.

As a matter of fact, generating ZK proofs is a costly affair for rollups that support general applications and even more so for those that support EVM compatibility. This is because the word size is limited to 256 bits. Recursion allows proofs to be generated faster, and more transactions to be verified per proof.

So what sets Polygon’s Plonky2 apart from its peers?

According to the post, Plonky2 is basically a natively Ethereum compatible SNARK that is touted to be extremely faster- 0.17 secs to generate recursive proofs on a laptop which would be the fastest implementation available in the market. In terms of efficiency, a recursive proof on Plonky2 would take just 170 milliseconds on a Macbook Pro, a 100x improvement over its peers.

Previous Polygon announcements have also taken the community by storm. The first of which was purchasing the blockchain scaling development platform Mir Protocol for $400 million, and the subsequent rebranding of the Mir team to Polygon Zero. In an interview with Polygon co-founder Mihailo Bjelic revealed that an early demonstration of Plonky2 was among the reasons the project made the deal. 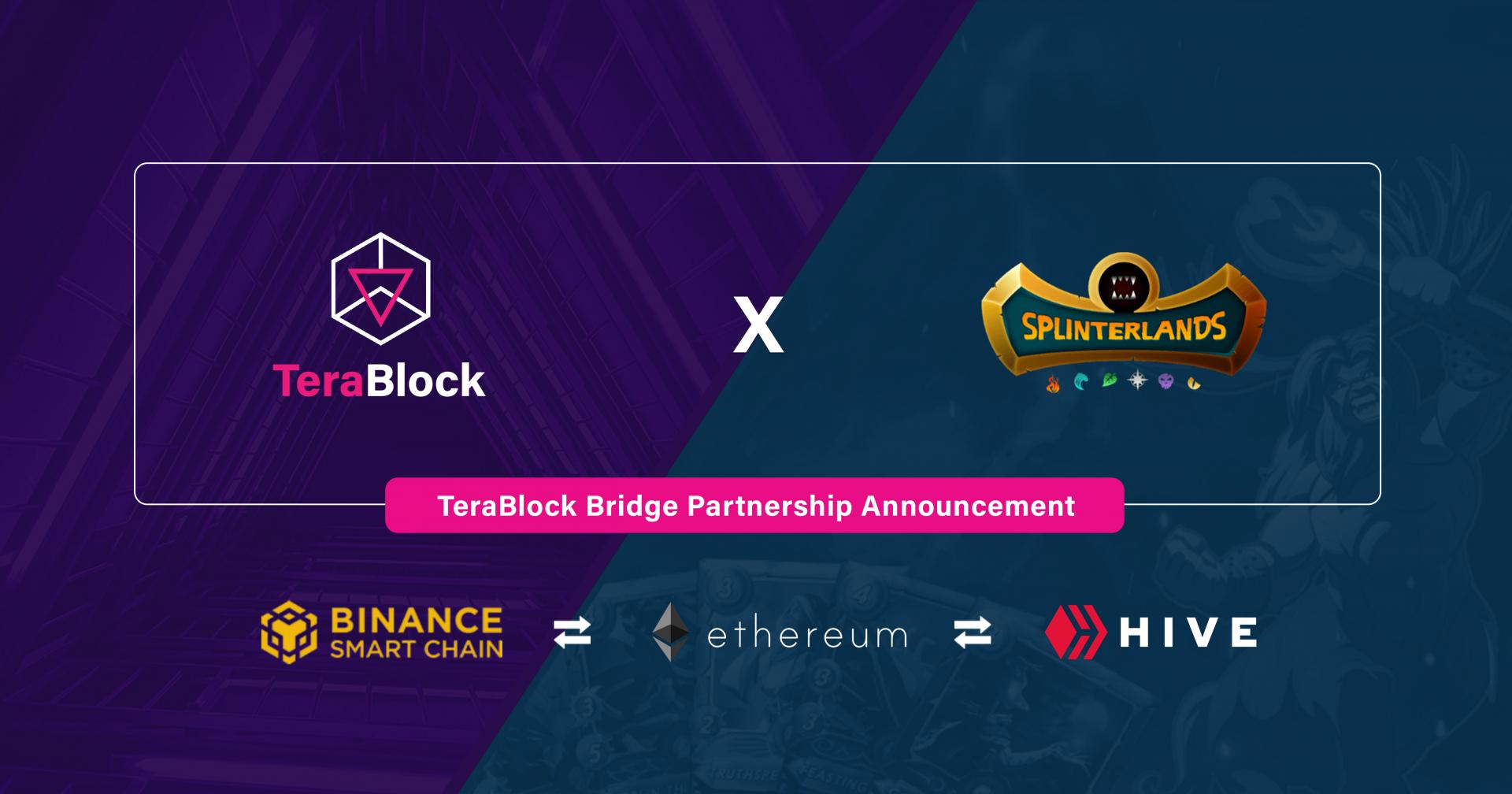