Smart money investors are increasingly backing the Polkadot cryptocurrency DOT, which has emerged as the most commonly-held asset among the world’s top crypto funds, according to a report by the crypto market analyst firm Messari.

The November report showed that dozens of venture capital funds, hedge funds and mercenary liquidity providers have thrown their money behind Polkadot at a time when investors are making big bets on the future of decentralized finance, NFTs, Web3 infrastructure and the Metaverse.

One thing is clear, investors believe Polkadot has big potential to disrupt all three of those nascent industries. Designed and built by Ethereum co-founder Gavin Wood, Polkadot is an attractive bet because it’s aiming to solve one of the biggest problems in the entire crypto sphere – the problem of blockchain interoperability. With hundreds of blockchains currently in existence, all operating independently of one another, there’s an urgent need to connect those disparate ecosystems if the world of DeFi is to realize its promise. Polkadot does precisely that with its innovative parachains, which are individual networks that run in parallel to the Polkadot framework, supporting an interoperable system of blockchains and enabling cross-chain transfer of any kind of asset, including data, tokens and NFTs.

Perhaps the real attraction of Polkadot is that it’s no longer just an idea. The first five Polkadot parachains finally went live this month after five long years of development, culminating in an auction process that saw participants amass large amounts of DOT via crowd loans to bid for the coveted slots. Those initial five parachains – Acala, Astar, Clover, Moonbeam and Parallel Finance – cover applications ranging from DeFi to investments and loans, and are now up and running.

The launch of those parachains did not go unnoticed. This month, Polkadot received another big boost with the news that Deutsche Telekom subsidiary T-Systems MMS is backing its public blockchain network by serving as a validator, helping to support the secure and trustworthy exchange of data between parachains.

T-Systems MMS’s bullish stance on Polkadot also prompted it to snap up a large number of DOT tokens, it said in a press release. It’s yet another massive validation of Polkadot’s vision, from none other than the largest telecommunications provider in Europe.

The rising support for Polkadot is based on the belief the project is destined to become a key foundation of the DeFi ecosystem. Polkadot ultimately aims to create a theoretical maximum of 100 parachains that will be launched in the next couple of years, with a small number of slots reserved for “common-good” projects that will benefit the entire crypto community. Investors, by amassing DOT, will likely have a big say in which emerging DeFi projects will be able to secure a parachain slot.

Messari’s report found that 21 of the 53 crypto funds it tracks (39%) share this belief in DOT, making it the most popular asset across those portfolios. The next most popular assets were NEAR Protocol, Terra and Ooasis Network, which were tied for second place with 13 funds each.

The report omitted the most popular cryptocurrencies – Bitcoin and Ethereum – due to the assumption that all of the funds likely hold those assets. 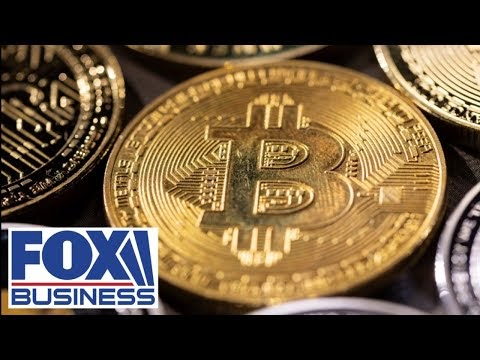