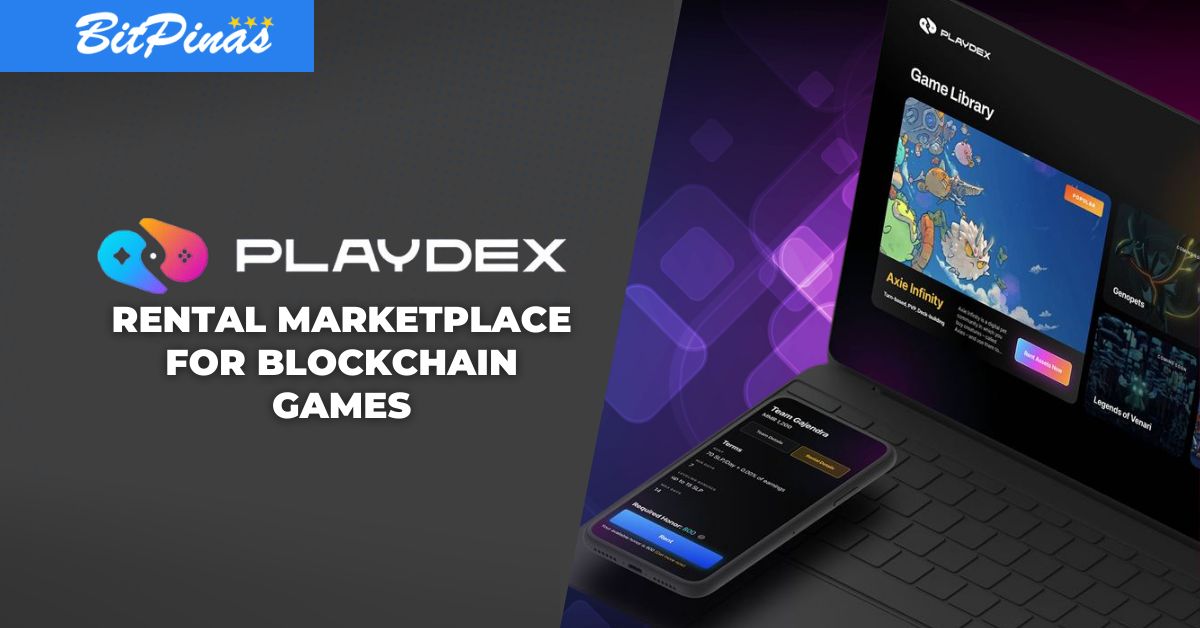 A powerhouse team composed of the founders of fintech firms Coins.ph and PayMongo, along with crypto veterans from Yield Guild Games and Xendit have founded Playdex, an online play-and-earn marketplace to rent NFT assets.

Playdex said this investment will be used to accelerate its product development, scale its community, and support more games. The website is already live at https://playdex.io/axie-infinity.

Users can make their NFT assets (for example, Axies) available to be rented out by players on Playdex. There is a daily cost – which could be as low as 15 SLP per day – that the player has to pay, though this could be a fixed rent or profit-sharing, said CEO Daniel Laborada. The website stated players can change their NFT assets anytime. “Playdex will soon integrate Cyball and in the next 3 months, we’re ramping up game integrations to give more access to games for the p2e community,” Laborada added.

A key problem in the play-to-earn community is the very manual way in which game assets are being rented out. Atleast in Axie Infinity, the most popular blockchain game, when an asset owner agrees to lend their assets to another player (referred as a scholar), it relies mainly on trust – trust that the player will not do anything that will lead to the assets being banned, while the asset owner agrees to pay the agreed percentage sharing from the earnings.

Nichel Gaba, CEO of PDAX is excited with the Playdex partnership. “The NFT ecosystem here in the Philippines will only continue to grow, and we look forward to supporting the Playdex team in making cryptocurrencies more accessible to Filipinos,” says Gaba.

Playdex is entering the industry at a unique time. Gaming studios big and small are raising funds to accelerate blockchain gaming and the metaverse. The company cited the recent $5 billion valuation of Animoca Brands and Epic Games raising $2 billion to create its own version of the metaverse. Playdex is also in a unique position – the Philippines, the play-to-earn capital of the world.

But confidence in blockchain games appears to wane amid the recent price slump of many NFT game project-related cryptocurrencies. The users (in-game battlers) of Axie Infinity, which peaked at more than 2.7 million is now just 658,789, which is, of course, still a huge number, considering it only has 80,000 users around the same time last year.

A recent survey revealed the increase in play-to-earn gamers in the country, ranking 4th globally according to Finder. Yield Guild Games also reported an increase in the number of scholars (29,548), indicating that while there are players who have left blockchain gaming altogether, there is still a strong demand for aspiring players to enter into guilds and therefore play blockchain games.

Co-founder Ron Hose did say that because Playdex can now connect all stakeholders (asset owners, players) in one single platform, there is no need for the players (who are the ones that will make use of the NFT assets so that these assets generate income) to buy the expensive NFTs. “Guilds can now focus on training and scaling their communities no longer burdened by the hefty financial costs of gaming assets. While NFT owners can simply earn from their assets passively,” Hose said.

“Our view about the space is that this is only the first iteration, it is yet to mature. P2E is influencing traditional gaming and we’re excited to see it happen!” Laborada concluded.

This article is published on BitPinas: Playdex, from the Founders of PayMongo, Coins.ph, Launches NFT Rental Market, Raises $2M in Seed Funding 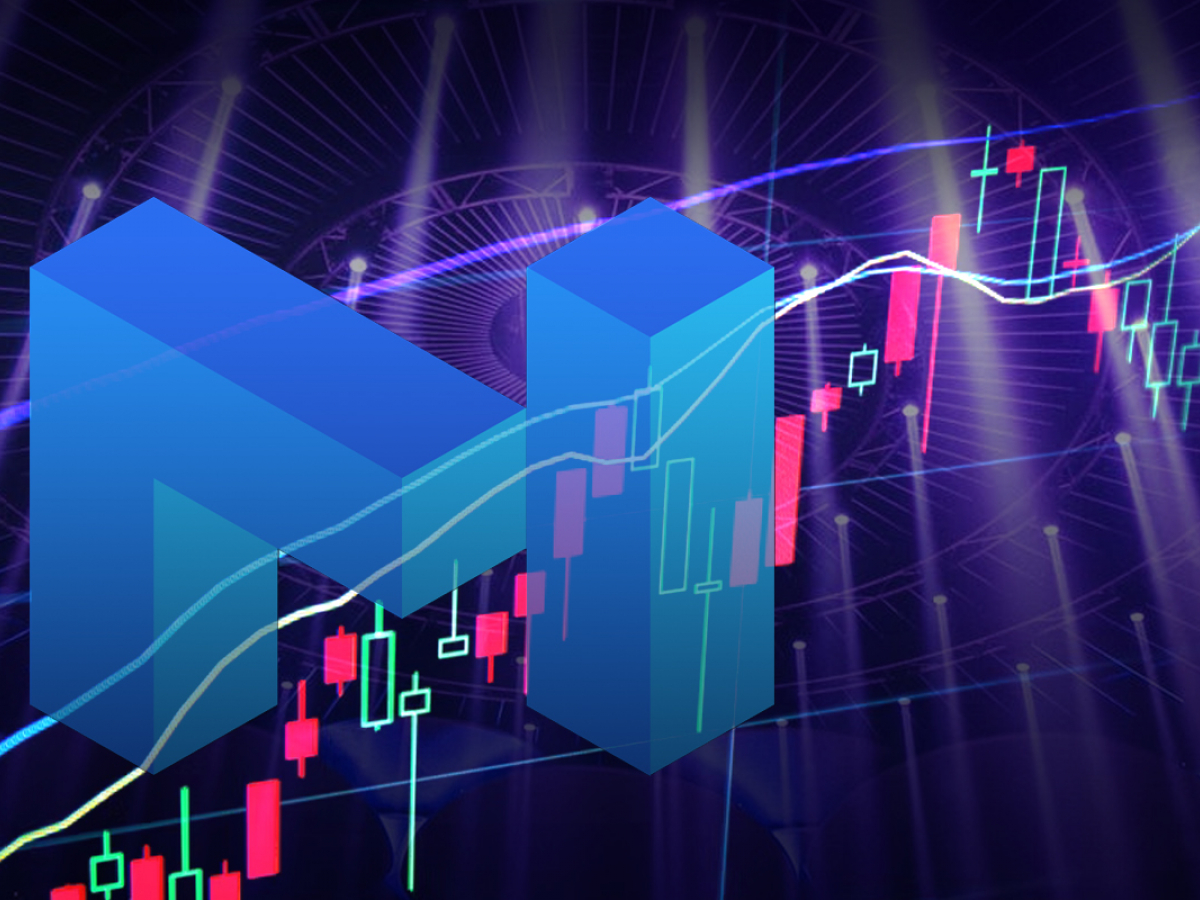