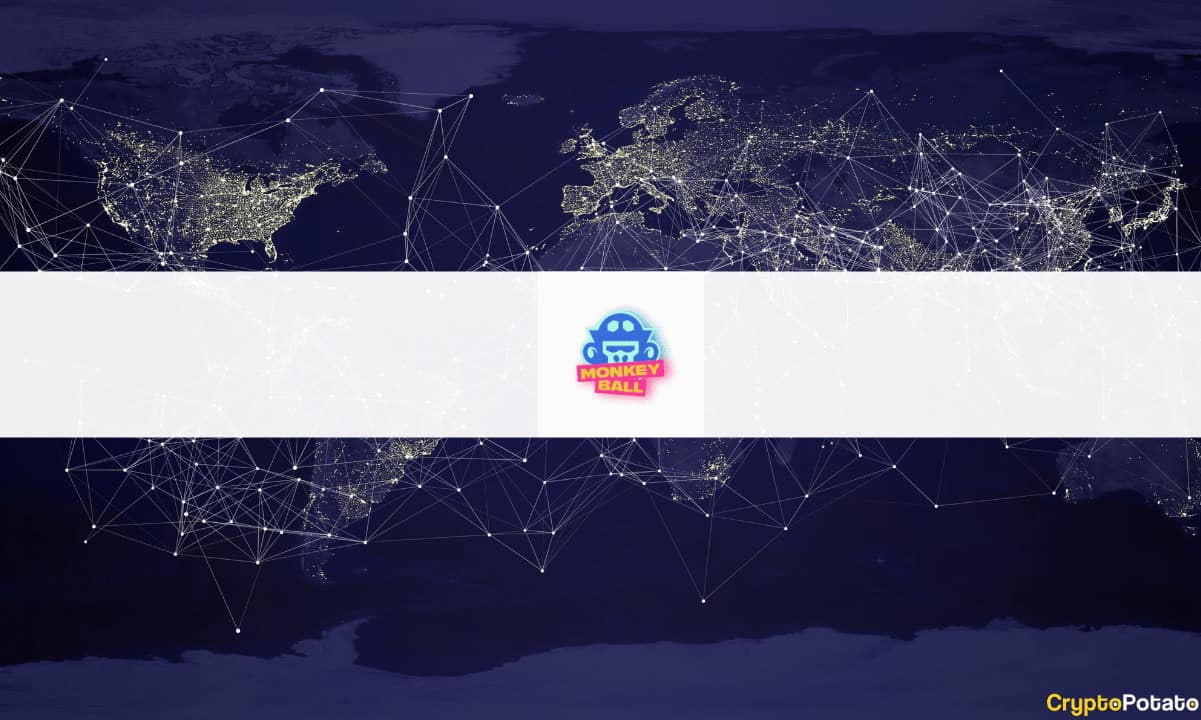 November 18, 2021 — The Solana-based play-to-earn game MonkeyBall has been selected as the launch partner of StarLaunch, a new Solana-based IDO and incubation platform.

The first IDO on a new platform sets the expectations for all of its future sales, both in terms of the caliber of projects and the ultimate results for participants. Choosing MonkeyBall comes as a natural choice for StarLaunch, due to its large community and investor backing as well as strong fundamentals as an innovative high-production-value, Play-to-Earn game. MonkeyBall raised $3M from a host of venture capitalists and angels including, among others, Solana Ventures, NFX, iAngels, Longhash, CMS, Republic, Shalom Meckenzie (founder of DraftKings), Yoni Assia (founder of eToro), Shahaf Bar-Geffen (CEO of COTI) and Nimrod Lehavi (co-founder of Simplex).

MonkeyBall is a Play-2-Earn game taking the turn-based game feel of Final Fantasy into a FIFA Street-like setting — but the soccer players are monkeys. Each player owns and controls a team of four monkeys who must win soccer matches against other monkey teams. When winning matches, users are rewarded with MonkeyBucks $MBS, the main token that fuels the game economy.

MBS can also be earned when completing missions, by owning stadiums that host games, or by attending other matches and cheering for a monkey team.

Users can spend MBS tokens to upgrade their monkey team or to buy items from the game’s store. The in-game store and associated treasury will be managed by the game DAO, governed through the SCORE token, which ensures the transparency and user-ownership of the game.

Owning MBS at this early stage will also entitle holders to the upcoming MonkeyBall NFT drop of 5000 Gen0 monkeys. These will then be the first usable NFTs for building monkey teams once the game launches.

StarLaunch separates the concept of the governance token and IDO access stake, with the former done through $STARS, a deflationary token, while the latter role is delegated to Hydrazine ($N2H4). Hydrazine is the “fuel” used to take part in IDOs on StarLaunch, and it is generated by staking $STARS. Among the more unique features of the StarLaunch pad is its insurance mechanism, which protects users from complete failures of the project and outright scams. This means that choosing the right projects for IDOs is even more important.

“We are psyched to be selected as StarLaunch’s flagship IDO,” said Oren Langberg, Head of Marketing at MonkeyBall. “From the team that brought us CardStarter, StarLaunch has all the right elements we strove for in a partner, most importantly a team as dedicated and MonkeyNuts as us that also has a proven track record of successful IDOs”

“MonkeyBall represents the future of on-chain gaming. As such we are thrilled to have them as our flagship IDO”, says Aatash Amir, CEO at StarLaunch. “As one of the most anticipated play-to-earn games out there, MonkeyBall will set the standard for the top-tier projects set to launch on StarLaunch ”

MonkeyBall is a Solana-based, play-to-earn, turn-based soccer game, a kind of FIFA Street and Final Fantasy rolled into one fun monkey-themed game. Gamers can earn tokens by winning or simply enjoying other people’s matches.

The game offers a high production value gaming experience and is being developed on Unity, making it cross-platform with Desktop and Mobile.

StarLaunch is a unique and dynamic incubator and launchpad, connecting promising Solana projects to early supporters and a network of key partners. The StarLaunch team operates by prioritizing its community first. Starlaunch brings thoroughly vetted projects to its community and protects IDO participants with an in-house insurance program.

PrimeXBT Special Offer: Use this link to register & enter POTATO50 code to get 50% free bonus on any deposit up to $1750. 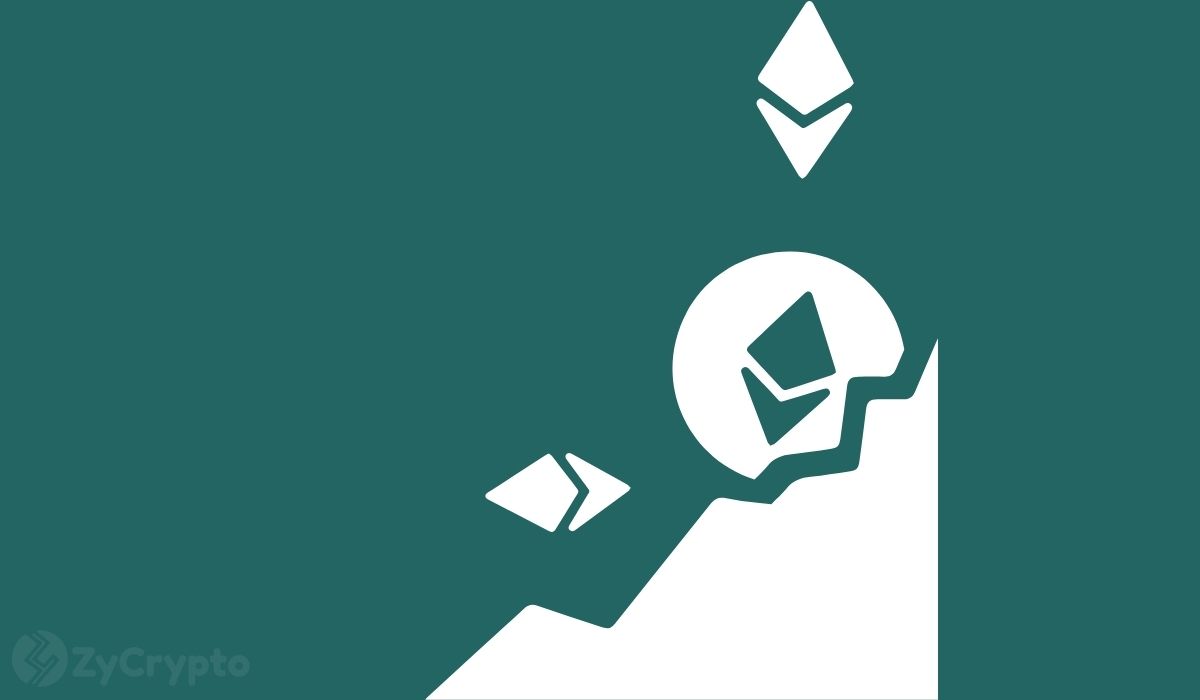 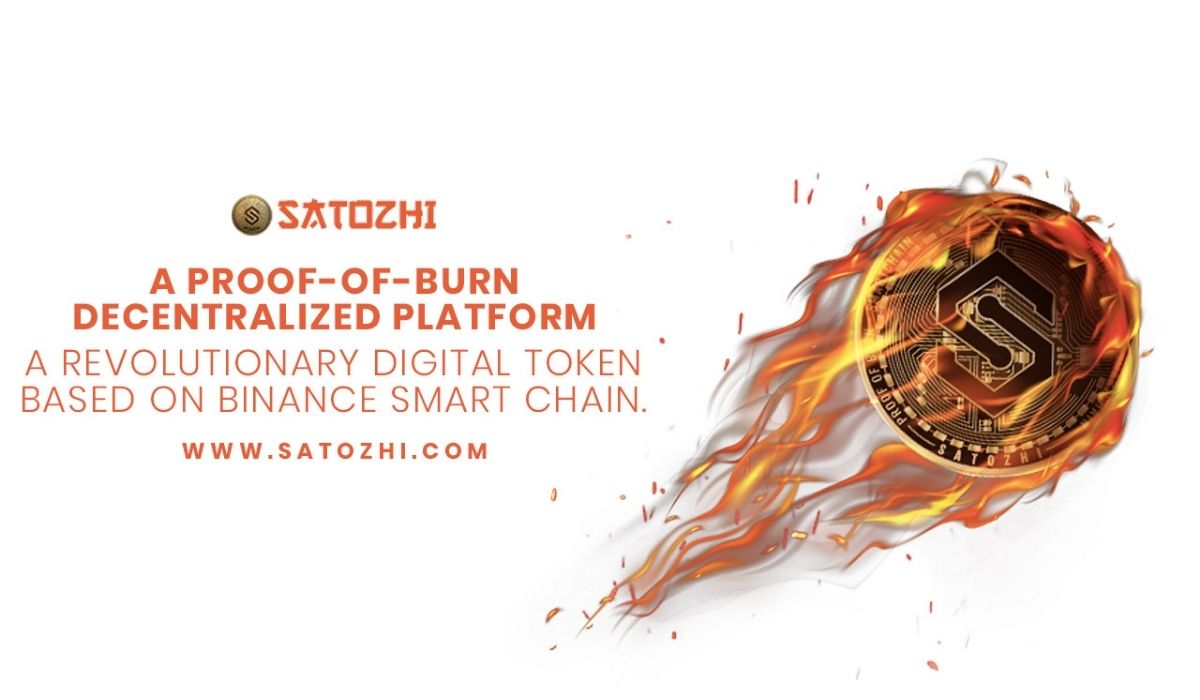 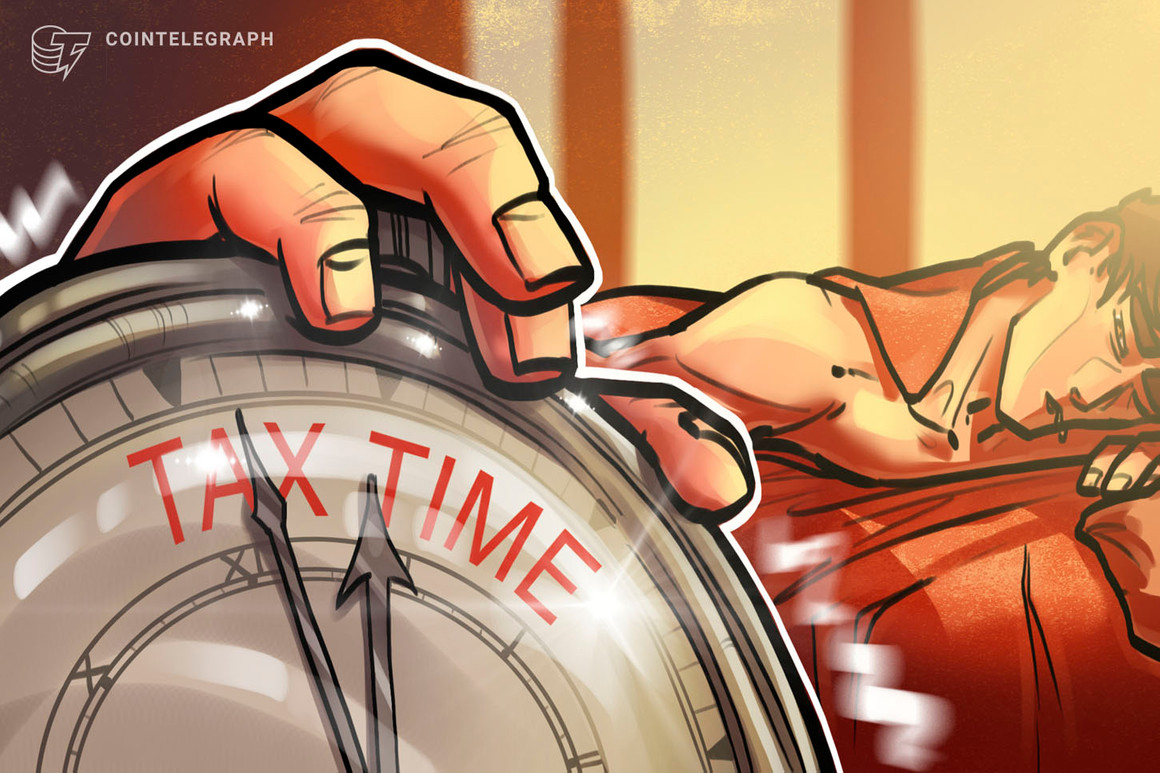