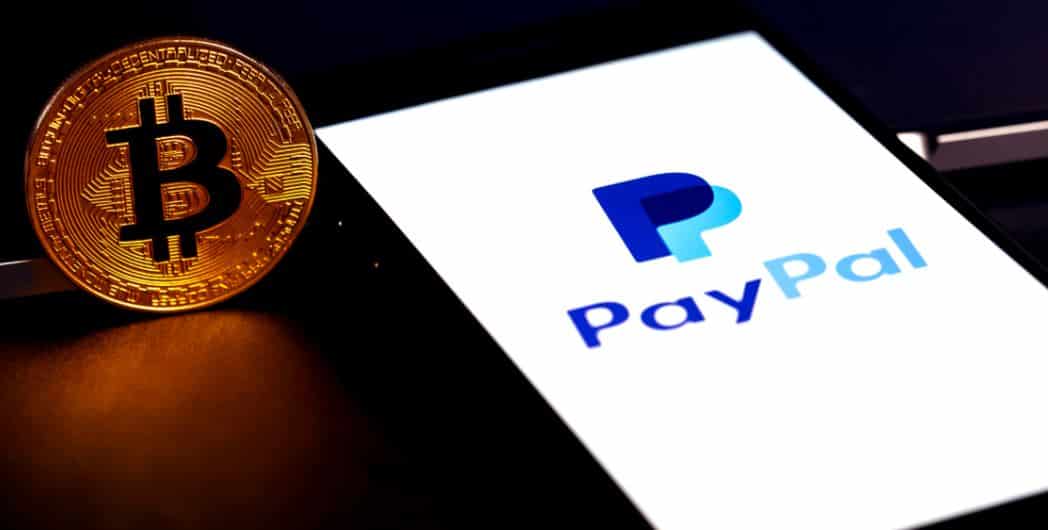 PayPal Holdings Inc. is exploring the possibility of launching a stable coin backed by the US dollar, which will be used for payments on a large scale and ensure user safety.

Bloomberg report that Software developer Steve Moser has discovered hidden code and images in the PayPal iPhone app, confirming that the payment system is working on a stable coin called “PayPal Coin.” After analyzing the code, the developer told Bloomberg about the new feature and further informed that the US dollar would back the Paypal digital asset.

A PayPal spokeswoman later explained that the images and code inside the app came from a recent in-house internal hackathon where engineers discuss new research and product developments; such developments may or may never see a public release.

However, Jose Fernandez da Ponte, VP and Head of Cryptocurrency at PayPal, later confirmed Bloomberg that the company is exploring the possibility of a stable coin. Considering that the product has not been finalized yet, it may appear with a different logo, name, and features. And if PayPal decides to launch a stable coin, the payment system will work closely with regulators worldwide.

According to da Ponte,

“We are exploring a stable coin; we will work closely with relevant regulators if and when we seek to move forward. There would have to be clarity on the regulation, the regulatory frameworks, and the type of licenses needed in this space.”

In recent years, PayPal has become active with cryptocurrencies. In 2020, US PayPal users got the ability to buy, sell and store digital assets, and in August last year, these features became available to UK citizens. Earlier, PayPal CEO Daniel Schulman said that the company might focus on distributing central bank digital currencies to the public.