Payments Giant PayPal Now Reportedly Working on its Own Stablecoin

PayPal continues to integrate crypto deeper and deeper into its system as it explores the different potential of digital currencies.

While Visa is using the fast-growing stablecoin USDC as its settlement layer, PayPal is planning to counter this with its own fiat-backed crypto.

The payments giant is currently engaging with the crypto industry’s stablecoin protocol developers, suggesting that PayPal may be interested in working out a third-party company to create its own stablecoin, reported TheBlock, citing unnamed sources with the knowledge of the situation.

Reportedly, Ava Labs, the team behind the Avalanche blockchain, is one of the organizations Paypal had a talk with over the development of its stablecoin.

As of writing, the native token of the blockchain AVAX is trading at $33.85, lacking any movement in response to the report, still down 42% from its all-time high of nearly $60 from early February, as per CoinGecko.

PayPal’s latest plans don’t come as a surprise as the company continues to work on the integration of crypto deeper and deeper into their system. In October, the company first announced support for buying, holding, and selling crypto on its platform through a partnership with crypto startup Paxos.

As we reported, PayPal CEO Dan Schulman reported demand on the crypto side to be “multiple-fold” to what was initially expected by the company. The company said as well,

“PayPal continues to explore the potential of digital currencies, digital financial services infrastructure, and how we can help enhance digital commerce as a trusted partner in the space.”

Stablecoins have exploded in popularity over the last couple of years, especially ever since last year. The total supply of stablecoins in the market has gone from just under $28 billion at the beginning of this year to now nearly $85 billion. Crypto exchange OKEx stated,

“It started with buying & selling crypto, but now payment giant PayPal may have its eye on something greater… a stablecoin. With legacy monoliths like Visa using USDC as a settlement layer, a PayPal stablecoin could seriously disrupt payment settlement as we know it.”

On Monday, the e-commerce platform eBay CEO also said that it is looking into crypto as a new payment option for its customers and further exploring a “number of ways” to get involved in non-fungible tokens (NFTs). 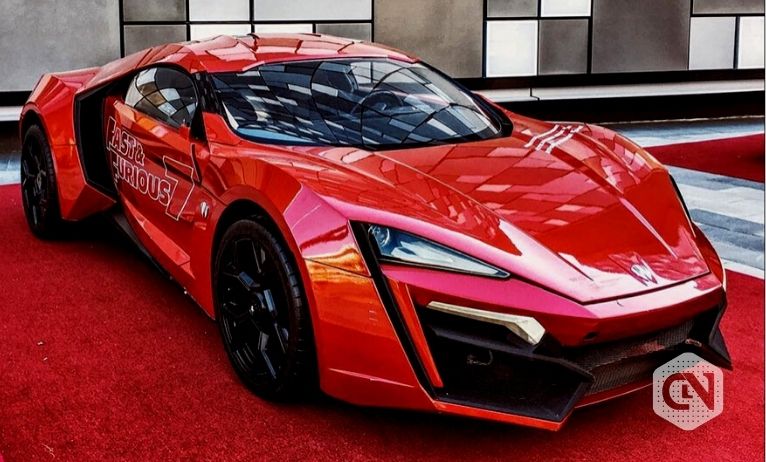