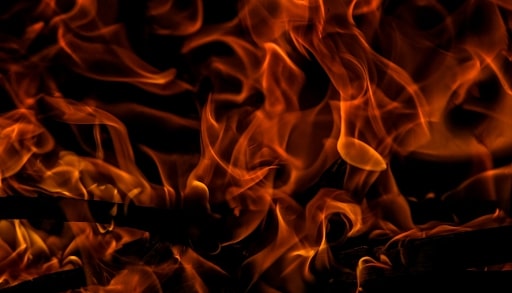 Pangolin V1 used the same automated market maker (AMM) model as popular DEFI platforms such as UniSwap, and its Avalanche-based tokens were cross-compatible with those built on Ethereum. The protocol managed to process more than $8.7 billion dollars in trade volume in less than a year, as investors took advantage of Avalanche’s rapid transaction times and low fees.

Recently the Pangolin team announced the pending launch of version 2, which is poised to update the DEX’s parameters to further fine-tune the decentralized trading and yield farming process. The updated smart contracts are expected to be activated on November 21 on the Avalanche mainnet.

Pangolin V2’s tokenomics are being radically re-jigged along the lines of both scarcity and availability: the previous emission schedule-timeline of 28 years is being reduced to 4 years, while the protocol’s native PNG token supply will undergo a 57% reduction in a mass token burn.

PNG also functions as a community governance token on Pangolin, where users can have their say in the future development of the protocol by voting on governance proposals.

You’ve seen the memes, the vote, the marketing, the price movement. But what does #PangolinDEX V2 really mean?

Meanwhile, yield farmers and liquidity providers on Pangolin V2 will be exposed to greater profit incentives, with $4 million worth of PNG being distributed to liquidity providers for 30 days after V2’s launch. In addition, a new user interface is being constructed in a redesigned push, and will help users of V1 liquidity pools migrate easily to V2.

The news was credited with pumping the value of Avalanche’s native token, AVAX, which surged to the tune of 20% on the day – even as the majority of the cryptocurrency market underwent a 10-25% drop. Over the course of the preceding month, the value of the AVAX token increased 85%, subverting the general trend of the broader market.

In just over a year since it launched, Avalanche has risen to overtake competitors such as UniSwap and Polygon, climbing to 12th in the cryptocurrency market cap rankings. Demand for viable layer-1 solutions is thought to be the driving force behind the rise of the network.

The ascension of Avalanche comes at just the right time for Pangolin as it gears up for the release of its second technical iteration. 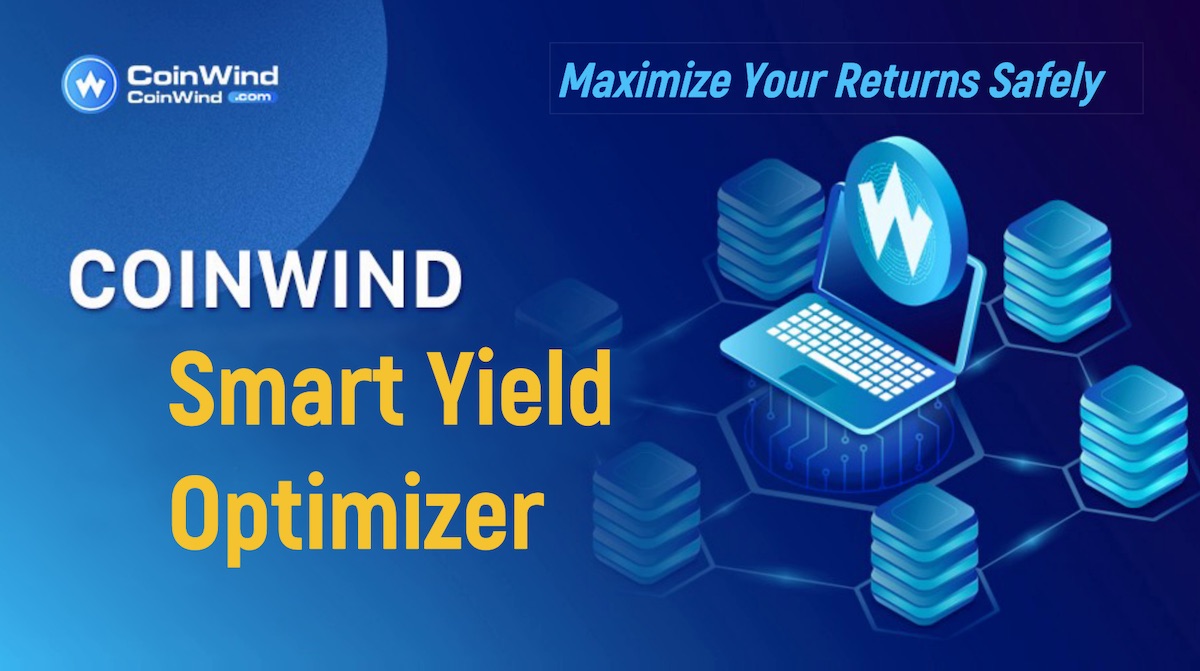 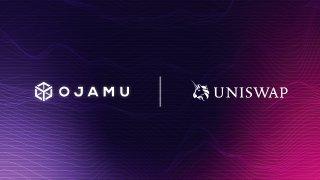 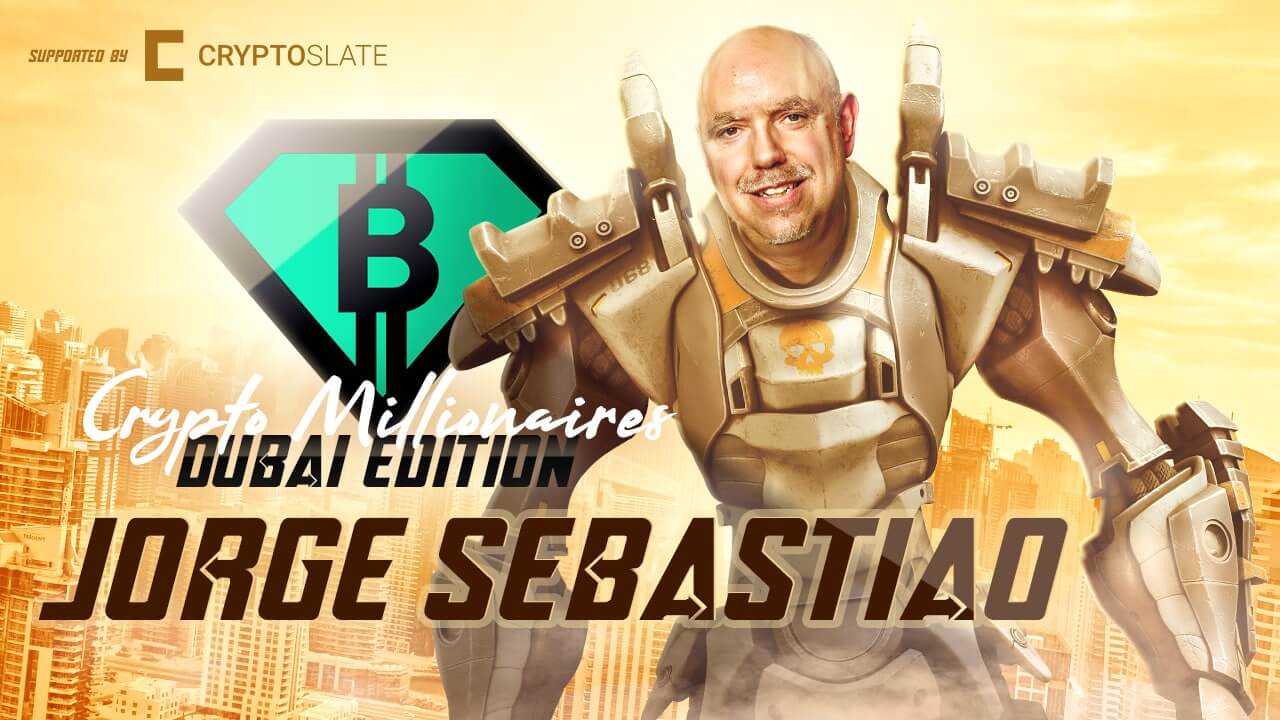