Skip to Content
Home Crypto News One BTC Will Be Worth A Lamborghini By Year-End And A Bugatti In 2022, Kraken CEO Makes Interesting Prediction ⋆ ZyCrypto 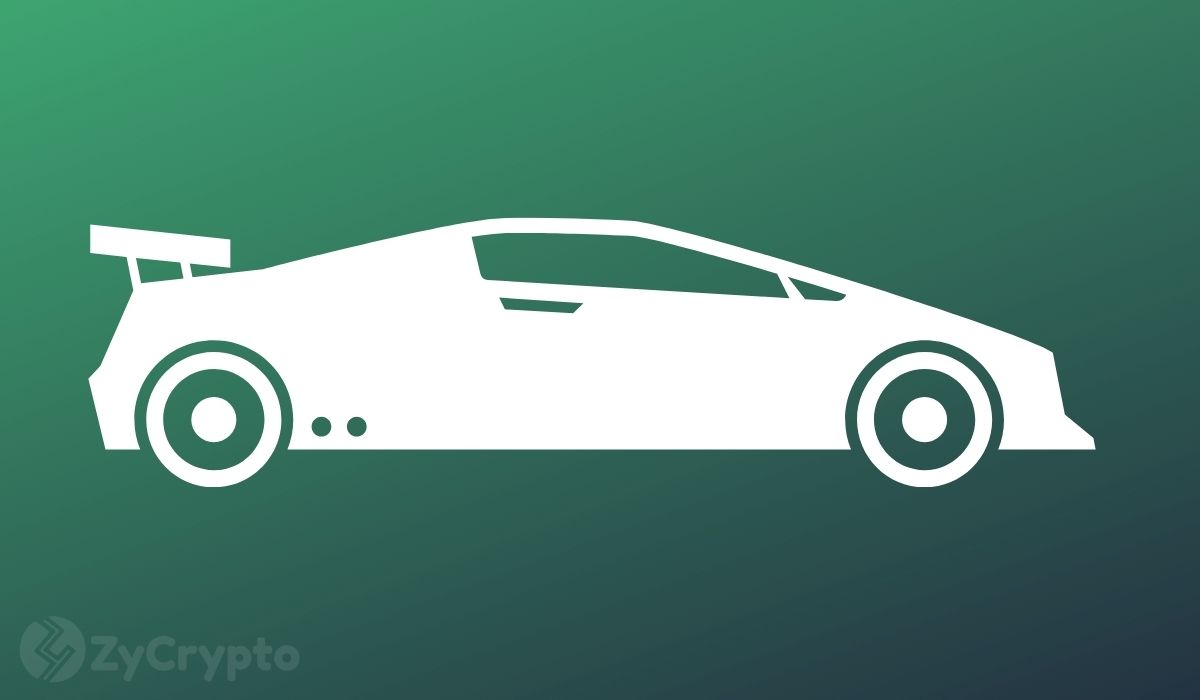 Bitcoin has been on an incredible uptrend and bulls have come out in plenty to predict the future price of the world’s largest and oldest cryptocurrency. But surprise, surprise, Jesse Powell, CEO of cryptocurrency exchange Kraken strongly believes dollar-based BTC price forecasts are flawed due to fact that fiat money is prone to substantive inflation. Powell suggests that luxury marques like Lamborghinis and Bugattis are more accurate measures of bitcoin’s price in the future.

During an interview with Bloomberg, Powell was asked where he sees the price of bitcoin by the end of this year to which he noted: “I think I said bitcoin is going to infinity and that’s kind of hard to comprehend because I’m measuring it in terms of dollars.”

A better measure, according to the Kraken CEO, is measuring the value of the asset based on premier luxury machines. One bitcoin is currently equivalent to Tesla Model 3. He posits that BTC investors will be able to purchase a Lambo by the end of the year. As for the end of next year, one bitcoin will be worth a Bugatti.

Powell indicated that it’s difficult to measure the value of bitcoin against the U.S. dollar due to its inflationary nature.

What Of Other Cryptocurrencies?

Responding to a question about the future of other alternatives to bitcoin, Powell mentioned Ethereum and Polkadot as the top cryptos gaining a lot of interest from investors.

For Ethereum, he opines that there’s currently a process to move coins to the new proof-of-stake Ethereum blockchain which involves burning the old blockchain coins, essentially squeezing the ether supply. Powell also noted the non-fungible token (NFT) buzz that is boosting the use of the Ethereum blockchain. He predicts “north of 2,000 dollars a coin” for ETH by the end 2021.

Powell describes Polkadot as the “next Ethereum” owing to its advantage of lower fees.

“There are a lot of other coins that are being launched on top of this network, and I think you’ll see a lot of things that were on Ethereum be ported over to Polkadot for like lower transaction fees.” 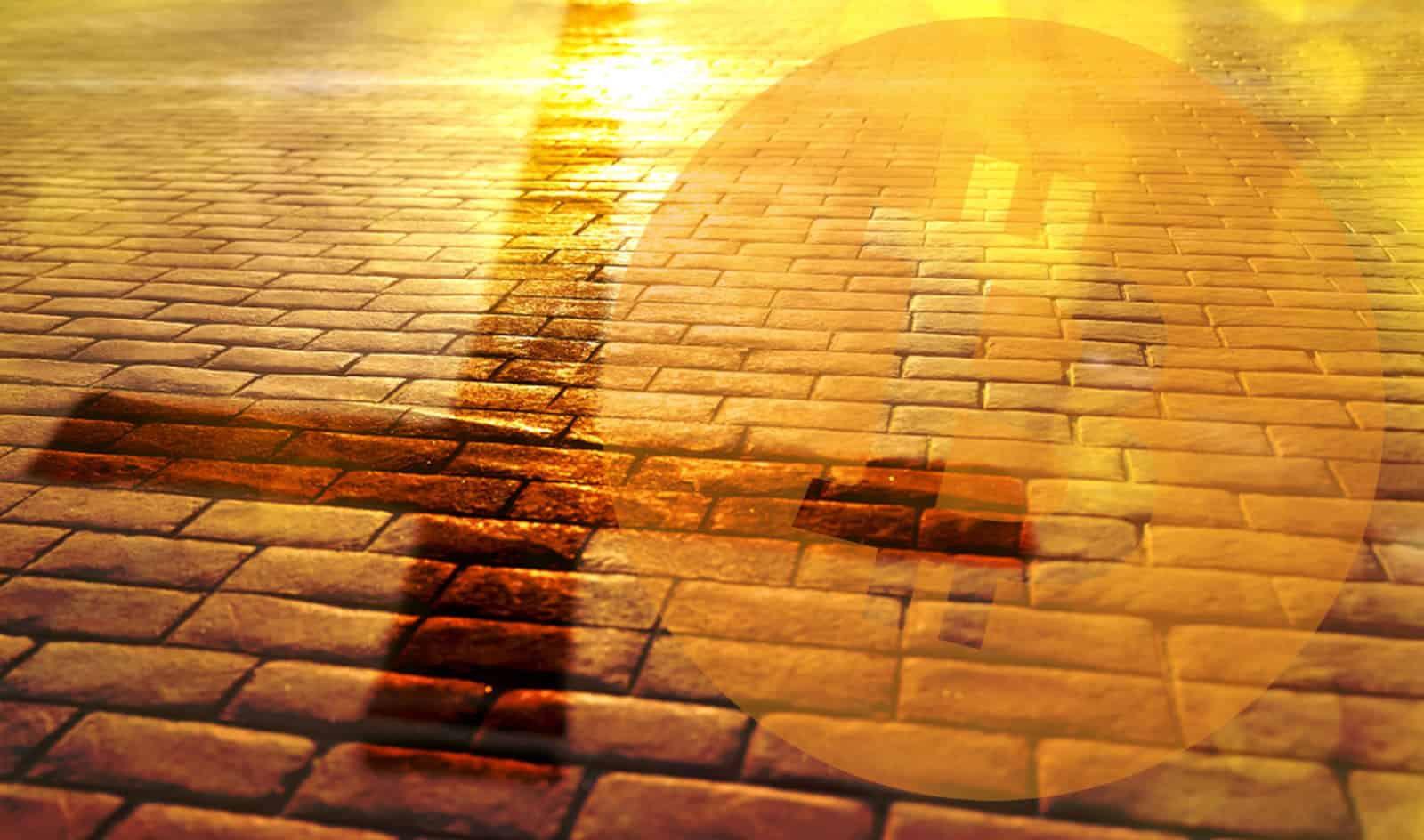 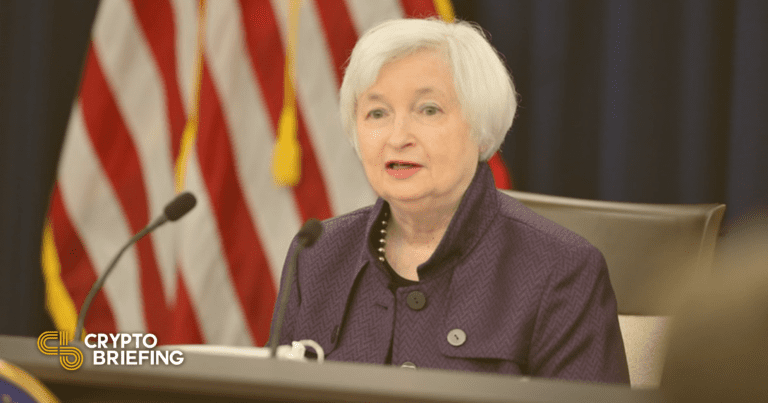 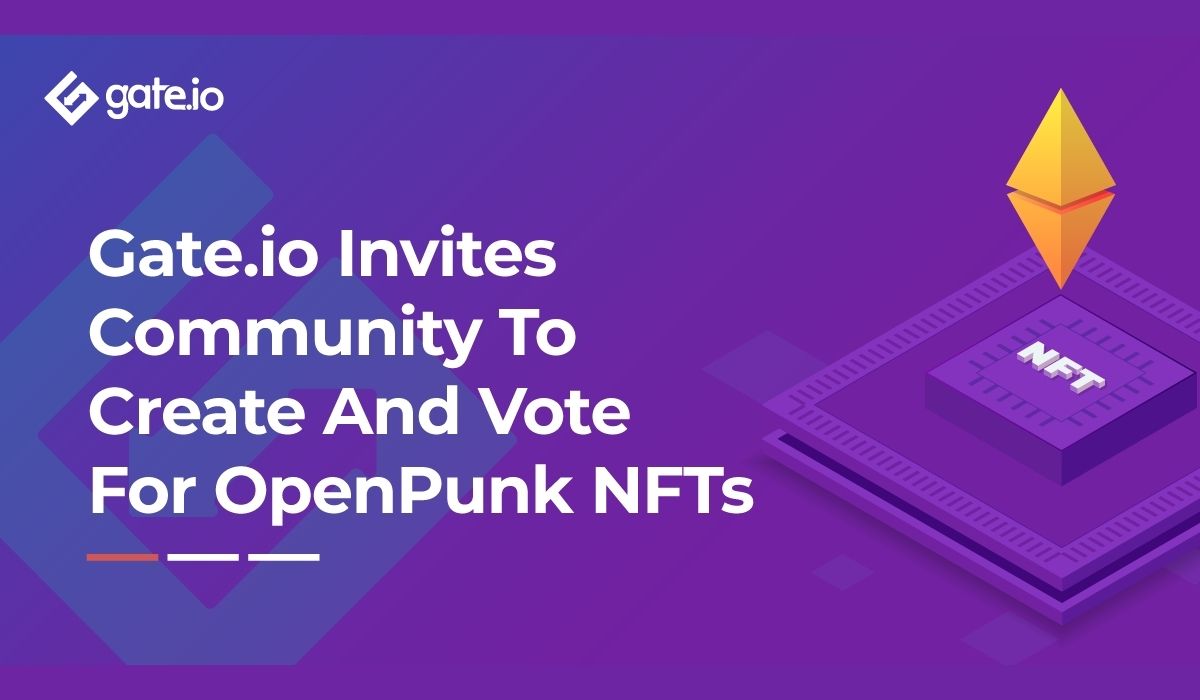