The release of Bitcoin drew tremendous attention to blockchain technology from developers around the world. One of them was Vitalik Buterin – a developer from Canada who was 19-year-old at the time – proposed a novel platform for online transactions in 2013.

While funding was needed to make the idea a reality, it took two more years to gather enough support from contributors and launch the project. Ethereum proposed new blockchain capabilities that led to it becoming the second most recognized cryptocurrency in the world.

In this SpectroCoin blog post, we will shortly overview the evolution of Ethereum from its early days and present what this cryptocurrency is all about today.

In 2014, Ethereum initiated a pre-sale for Ether (ETH), the token of Ethereum. It gained a great reaction from people willing to support the development of the project. Ether became known as the instrument used on the Ethereum platform mainly for two purposes: traded as a virtual currency like other cryptocurrencies, and used to run applications or even monetize work.

In July 2015, after the said fundraising, 72 million Ethers were created and distributed to the people that contributed to the launch of Ethereum. As of now, more than 50% of ever-produced coins still belong to the initial funders.

One month after the platform launch, Ether’s price kept changing between one and three US dollars. Then, it stabilized to approximately 1$ and was constant by the end of the year.

In 2016, Ethereum was split into two blockchains: Ethereum and Ethereum Classic. This was motivated by the theft of more than $60 million worth of Ethers that happened when a group of hackers found a vulnerability in Ethereum’s code. The split rolled back the blockchain system a day earlier and returned the Ethers to their owners.

What is Ethereum today?

As of September 2019, Ethereum has become the second-biggest cryptocurrency on the market after Bitcoin. There have been many comparisons between these two currencies, raising the question of whether Ethereum could overtake Bitcoin.

The most significant advantage that Ethereum provides is a wide range of use cases. That is, it enables individuals and businesses to do more than just transferring assets. One of the popular projects known for using Ethereum is ConsenSys, a Microsoft partner, offering its customers one-click access to a cloud-based blockchain developer environment.

Over the years, there have been considerable fluctuations in the Ethereum price. During the cryptocurrency boom this year, Ether reached its all-time high, hitting $2000. This results in around 200 000% increase in the price since the project was launched.

There have already been more than 114 million Ethers created, totalling a more than $209 billion market cap. Unlike Bitcoin, there is no maximum supply of Ethers – it is entirely unlimited and sets no boundaries for the project evolution.

To unlock the full potential of the project, Ethereum 2.0 is being developed. Simply put, it is a series of upgrades aimed to increase the scalability, security, and sustainability of the Ethereum blockchain.

One of the Ethereum 2.0 upgrades already live is the Beacon Chain, a feature that has introduced the proof-of-stake consensus mechanism to the Ethereum blockchain. Since staking is considered easier than mining, this update has made it easier to validate blockchain transactions. For a detailed explanation of staking, see our blog post.

Further updates planned to be brought into Ethereum include the so-called shard chains that will expand the blockchain capacity by allowing participants to store only specific data on their personal devices.

Finally, docking that would fully move the Ethereum blockchain into a proof-of-stake system is arranged to be developed. This would begin the stage of a more sustainable and environmentally-friendly Ethereum network.

Want to discuss more about Ethereum? Don’t hesitate to get in touch with us via the LiveChat bubble available on our website or share your thoughts on our social media!

You can buy and sell or trade Ethereum at SpectroCoin. 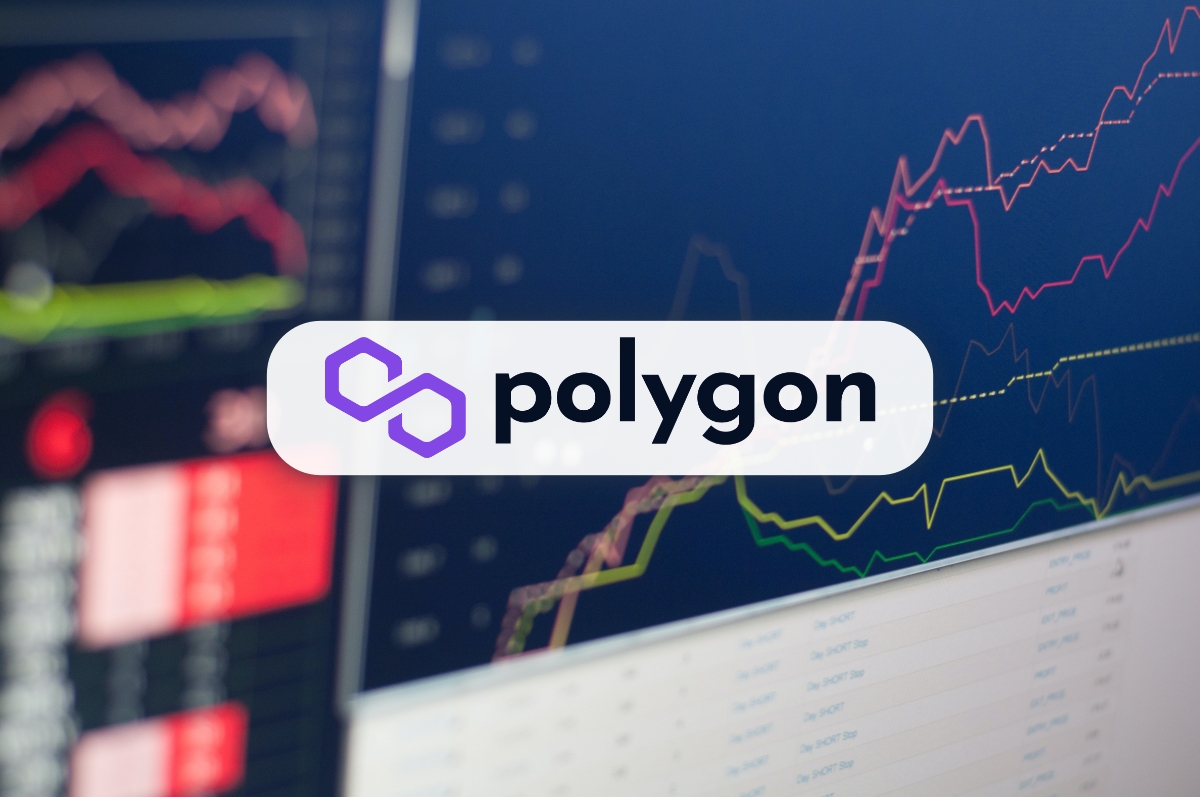