Non-fungible token (NFT) assets and collectibles are starting to see sales decline and interest in NFTs is dropping as well. Additionally, it’s being said that an “oversupply of NFTs” may hurt the market, according to James Surowiecki the author of “The Wisdom of Crowds.”

In 2021, non-fungible tokens have been all the rage and the industry has grown very popular during the last few months. Throughout March 7 through the 13th, 2021, the term “NFT” searched on Google in the U.S. touched an all-time high reaching 100 on Google Trends (GT). Since then, queries for NFTs have slid in the United States to 92 the week after and 95 during the last week, according to today’s GT data .
Worldwide queries for the term “NFT” on Google went from a score of 100 to 95 . The biggest subregion in the world searching for “NFT” on Google stems from China. Uganda, Canada, Singapore, and the U.S. follow respectively.

The entire term “non-fungible token” according to GT data , shows the score recently dropped from a 100 to an 89.
The NFT marketplace NBA Top Shot saw a decline in sales and dropped to its lowest percentages so far, according to evaluate.market statistics on April 3, 2021.

“The Wisdom of Crowds” author James Surowiecki says that “history suggests that oversupply is a reliable way to end a boom, particularly for collectibles.”

James Surowiecki, the author of “The Wisdom of Crowds” has recently written about oversaturation in the NFT industry on March 31, 2021. Surowiecki explains in his article called “ An Oversupply of NFTs Is Going to Kill the Golden Goose ,” that “the signs of oversupply are easy to see.”
“With NFTs, the risk of oversupply is especially acute, because there is no one in charge, and the barriers to issuance are so extraordinarily low— you can literally create a new NFT in a matter of minutes,” Surowiecki’s editorial explains. “And, unlike comic books or baseball cards, NFTs don’t fall apart or get discarded. In other words, the only thing we really know about NFTs is that there will be more of them a month from now than there are today.” 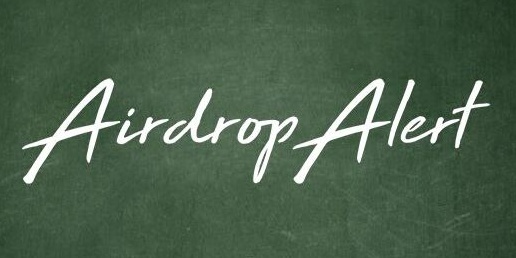 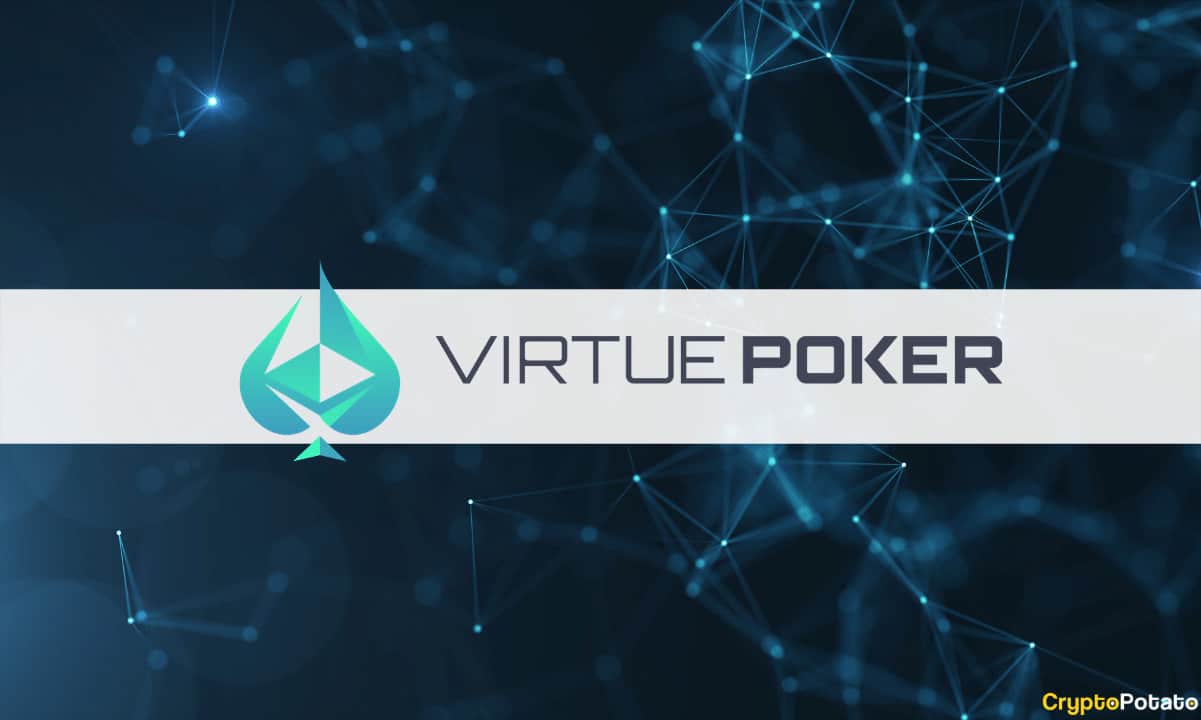