Athletics and sneakers giant Nike has collaborated with RTFKT Studios, which it acquired sometime in December 2021, to launch the first Ethereum NFT metaverse wearable sneakers.

The NFT (non-fungible token) sneakers are now live and feature a style-changing Skin Vial NFT for personalization. These new NFT products from Nike are styled after the Nike Dunk design, which was first popularized as basketball shoes in the 1980s, later becoming a staple of the skateboarding scene. Nike’s acquisition of RTFKT Studios in December was key to the production of the Nike Dunk Genesis CryptoKicks, given the design studio’s strategic position in being the first company to launch digital sneakers as NFT assets.

The NFT sneakers are designed as digitally wearable items that can be used in metaverse worlds, with varying styles available for applications through the Skin Vials, another set of collectible NFTs. This first wave of CryptoKicks designer sneakers are accessible through RTFKT’s MNLTH Ethereum NFTs, which were made available through free airdrops for holders of RTFKT’s CloneX PFP (profile picture) NFTs, as well as other NFTs released by the company earlier this year.

At the time of writing, the collection has garnered a floor price of 2.7 ETH on OpenSea, with over 2,600 owners and counting. The NFT sneakers were launched after a series of quests made for collectors who then solved them to open the NFT vaults. RTFKT has disclosed that they will also be launching another quest series that will unlock MNLTH 2 vaults later within the year. Each purchased CryptoKicks NFT is also designed to change in attributes according to its specified “evolution path” which is a series of upgradeable options.

Nike’s first-ever Ethereum NFTs is the result of several years of effort in which the firm first attempted to make inroads in the digital asset space by issuing a patent for CryptoKicks, which was then proposed as a blockchain-based system for pairing digital assets to physical products. 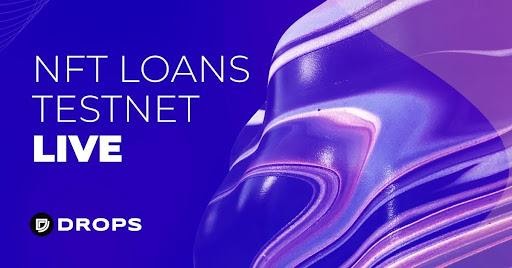 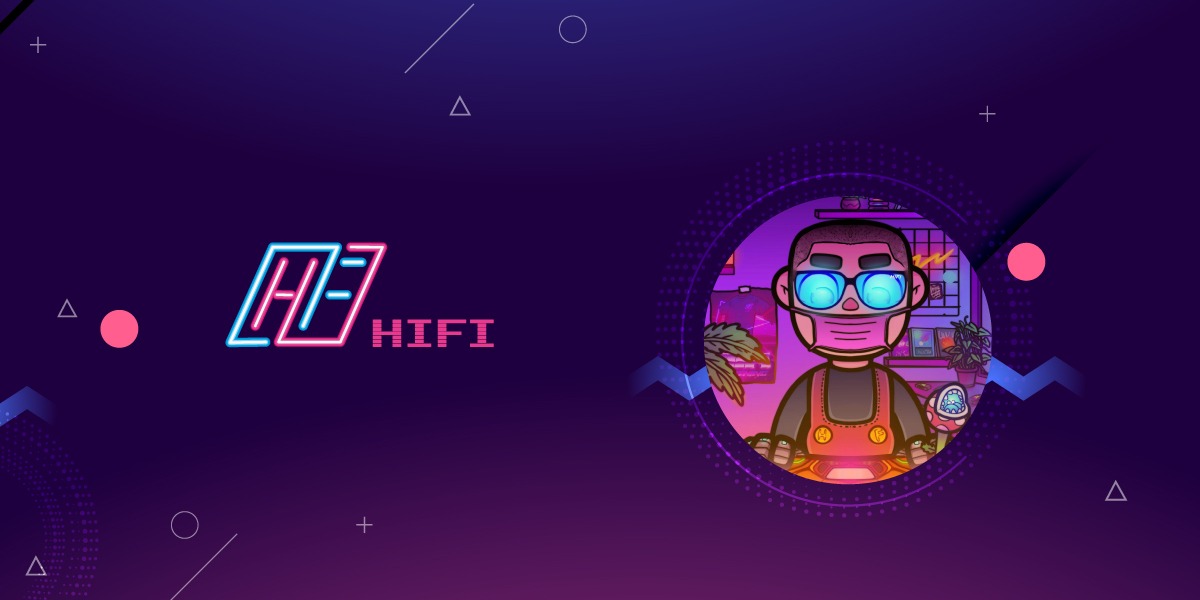