Rakiya Mohammed, an IT specialist at the Central Bank of Nigeria (CBN) has announced that the apex bank is making efforts to float a central bank digital currency in the country.

According to a report by People’s Gazette, Mohammed made this known after the Bankers Committee meeting held in Abuja on Thursday, telling reporters:

“Before the end of the year, the Central Bank will be making a special announcement and possibly launching a pilot scheme in order to be able to provide this kind of currency to the populace.”

Back in May, CBN governor Godwin Emefiele had stated that digital currencies will “come to life” in Nigeria despite the current ban.

As previously reported by Cointelegraph, forex restriction policies under the CBN’s “Naira defense” policy had triggered increased crypto adoption in Nigeria in the lead-up to the February ban.

Mohammed revealed that the CBN has been exploring the possibility of a central bank digital currency for about two years. The CBN executive said the apex bank is set to move toward developing a proof-of-concept to run pilot tests for the scheme.

Nigeria’s CBDC plans come on the heels of a similar announcement from neighboring Ghana. Earlier in June, Cointelegraph announced that Ghana’s central bank was moving to become the first in Africa to introduce a CBDC. 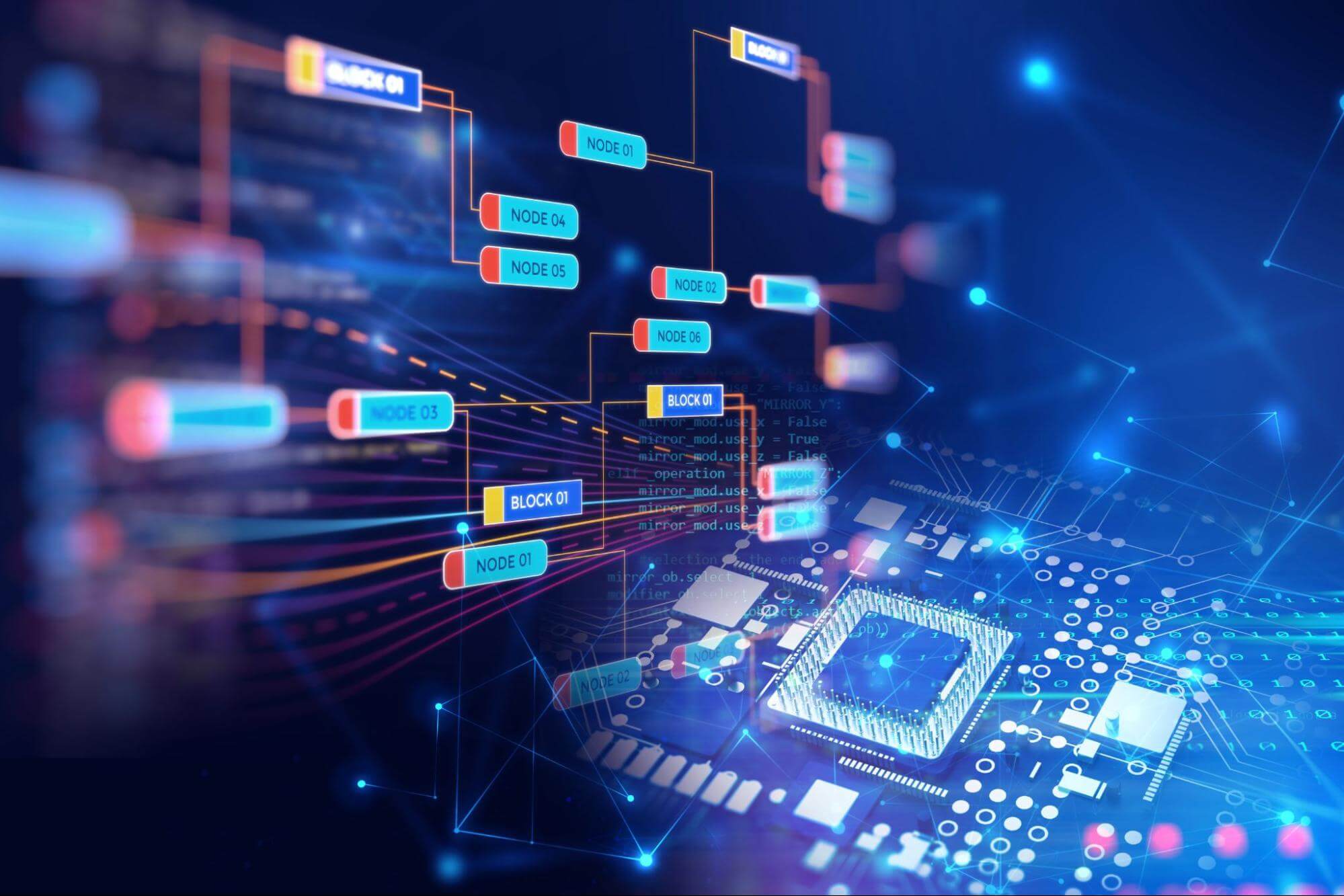 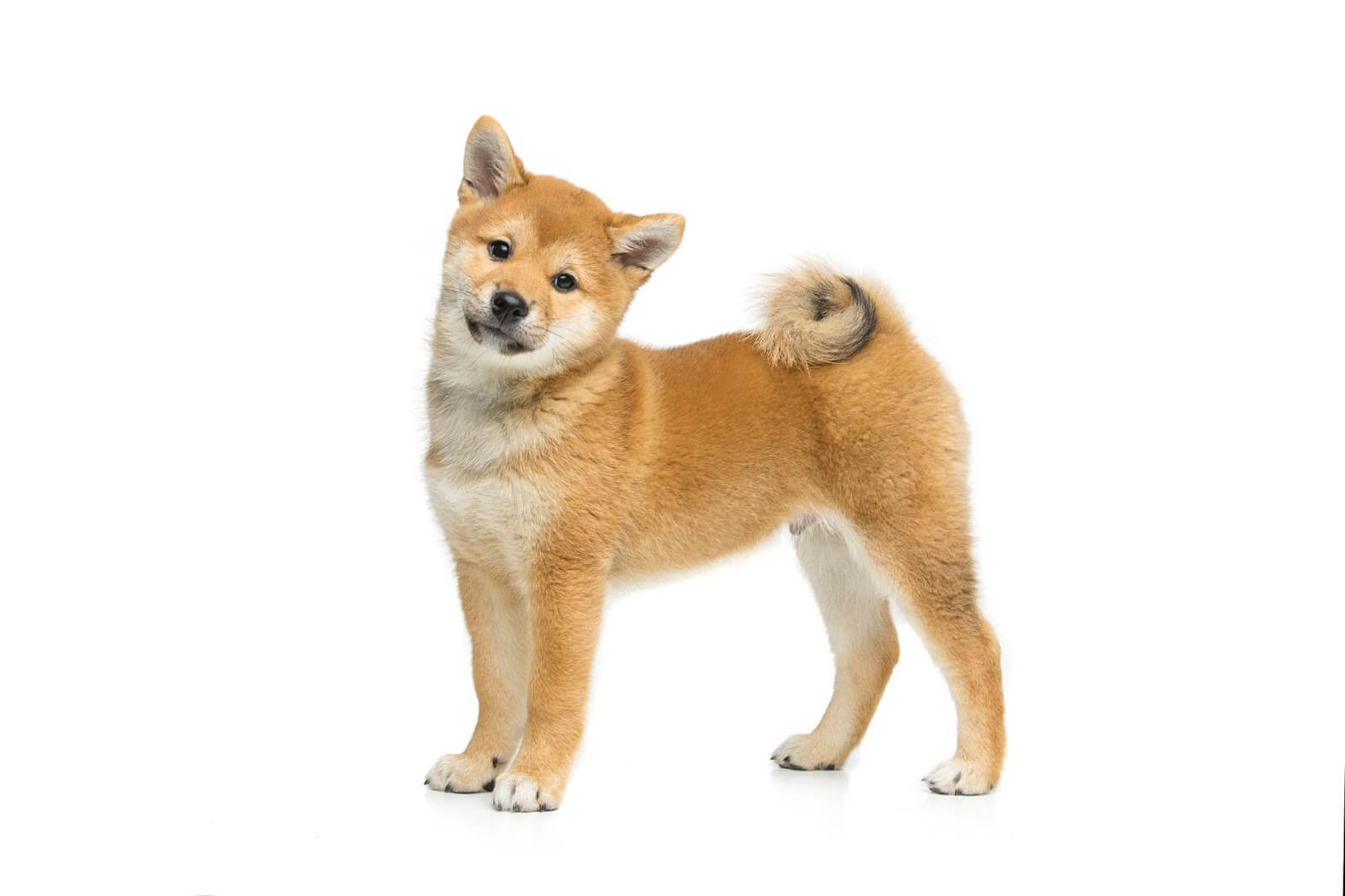