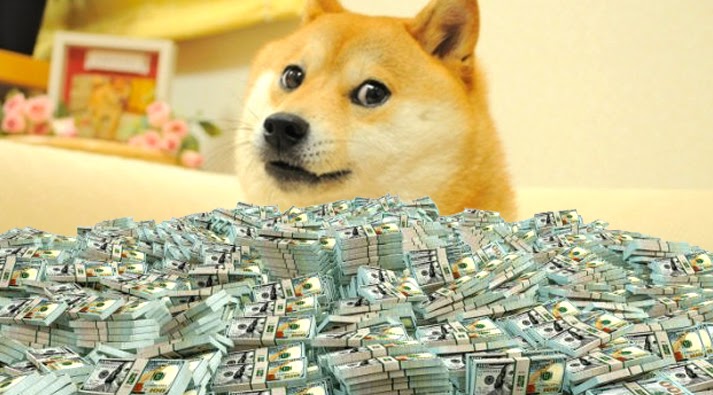 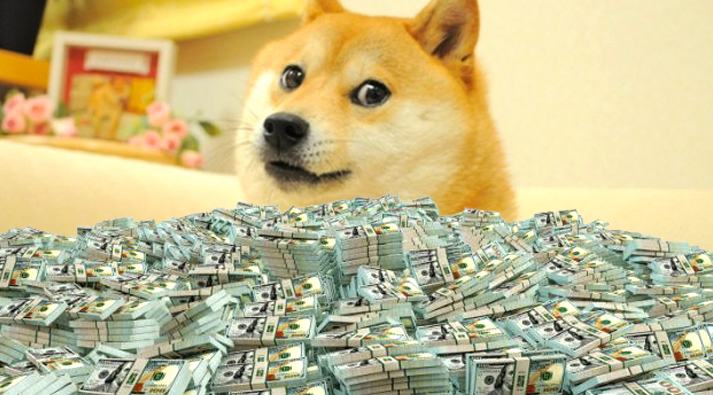 The photograph of Kabosu, a smiling Shiba Inu dog who is known as the face of Dogecoin (DOGE), was sold yesterday June 11 as a non-fungible token (NFT) for 4 million USD.

A recent decline in NFT sales indicates people are done making impulse buys triggered by the initial NFT hype – but images with meaning or memories behind them can still fetch massive prices.

Now 14 years old, the legendary pet is more famous than ever…

The sale of the iconic image was organized by the NFT Zora auction site, with curatorship by Know Your Meme, the Internet meme database.

The auction opened on June 9, being announced by Kabosu’s owner, a Japan based teacher named Atsuko Sato.  She first announced it to her followers on Instagram, saying she had decided to coin the original meme and images from the 2010 photoshoot as NFT.

But when she first saw the image she posted on her small personal blog spreading everywhere, she was ‘terrified’…

“When I first found out about the Kabosu memes, I was very surprised. I was terrified at the thought that just one photo I had casually posted on my blog could spread all over the world to places I didn’t know” Sato said.

She explained how it happened “I took the photos to update my blog. I take a lot of pictures every day, so that day was nothing out of the ordinary. Kabosu loves having her photo taken, so she was delighted to have the camera pointed towards her.”

Sato said the auction is for charitable purposes. 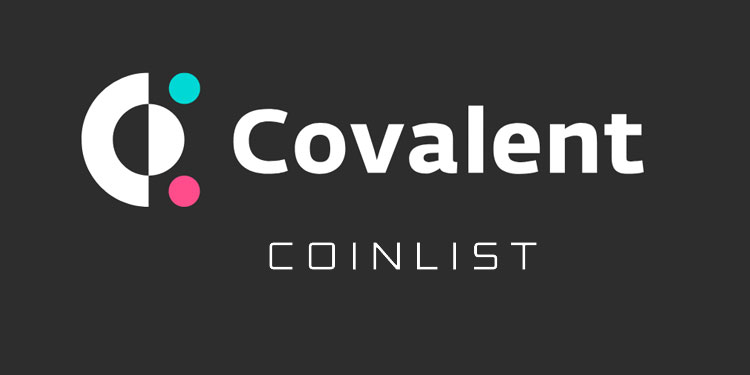 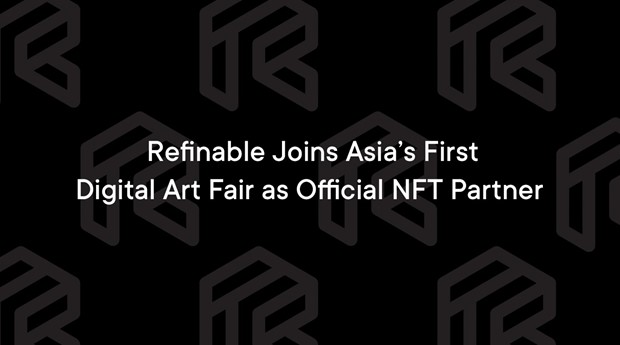