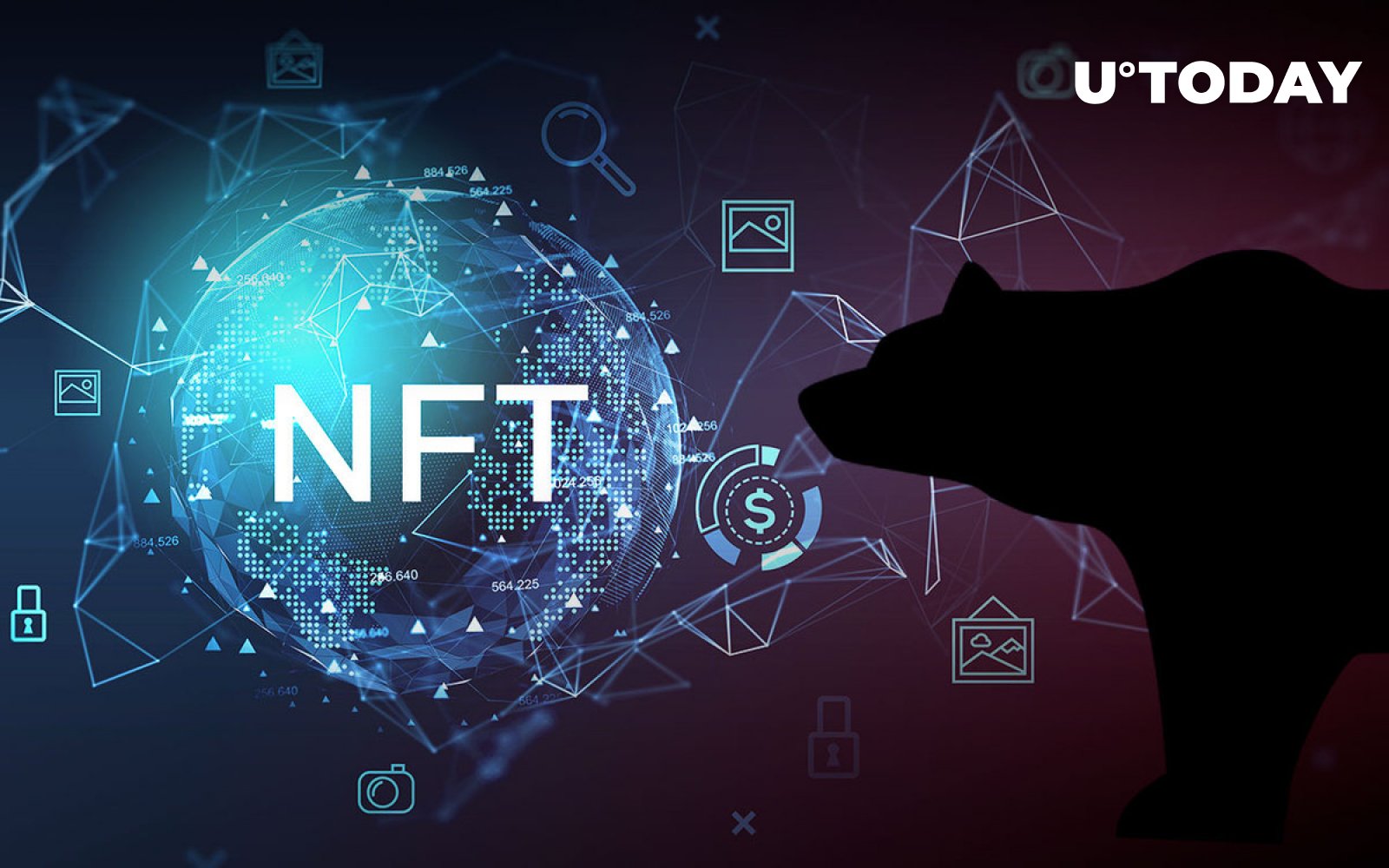 Winfred Chan, The Guardian’s tech editor, reveals the unusual role available to Web3 influencers. Right now, its NFT teams are looking for someone who will take care of their “vibes.”

As per The Guardian article, the first NFT projects started to look for “vibes managers” in late Q2, 2022, amid the unmatched drop of interest in NFT trading, art and the segment as a whole.

this is why people hate crypto https://t.co/BQHF1D802F

The article says that “vibes managers” should “promote NFT projects to newcomers while reassuring existing funders.” As such, largely, they are responsible for the atmosphere of euphoria with no regard to price movements:

The goal? To keep things positive, no matter what.

The last NFT NYC conference that made headlines was in June and was a symbol of artificial positivity. Despite falling prices and vanishing media coverage, the festival was endorsed by top-tier celebrities, including the likes of Lil Baby, Timbaland and Haim.

The Guardian spoke to one of the first “vibe managers.” He shared that his work is all about “marketing” and is not that different from familiar community management in Web3.

Chief vibes officers should engage with the community and create and promote content on Twitter and other social media platforms. In general, it is a full-time job that includes being the “ears and eyes” of the product.

At the same time, “vibes officers” themselves do not see their work as confusing or hypocritical. One of them stated that their main mission is to create a friendly atmoshpere to make new NFT investors feel better.

I liken it to somebody walking into a bar for the first time, that they paid tens of thousands of dollars to get into. If they walk in and nobody acknowledges them, that’s a failure. If they walk in and people are hugging them, (…) cheering them on, they’re going to feel much more welcome.

Per CoinGecko, the floor price for Bored Apes Yacht Club NFTs dropped from 150 Ethers to less than 90 Ethers in the last two months.