Blockchain-based fantasy soccer game, Sorare, has raised $680 million in a funding round led by SoftBank, resulting in a total valuation of $4.3 million.

The funds were raised in the SoftBank Vision Fund 2, which was conducted to continue SoftBank’s mission to support billion-dollar startups and promising innovative companies of the future. Additionally, SoftBank’s Latin America fund also contributed to the investment in order to increase Sorare’s user base in Latin American nations.

Despite this being the first time SoftBank invested in Sorare, it was not its first foray into NFTs. Back in March, Softbank had invested in the NFT marketplace OpenSea and decentralized finance platform Juggernaut.

“We think NFTs represent a new paradigm in the collectability, usability, and engagement with assets. This evolution from physical assets to digital assets is very powerful, and creates a lot of exciting potential business models.”

Combes is not wrong. The NFT market has been the talk of the crypto community in 2021, with digital gaming and sports-related collectibles gaining the most popularity. Sorare is one such online game where NFTs govern the tradings and record-keepings of digital goods.

The players can buy cards representing soccer players in the game and create their own fantasy soccer team to play against other fantasy teams. The outcomes are determined by the respective player’s performance in real-life games.

So far, Sorare seems pretty much like any other online fantasy league game. However, the blockchain-based game depends on NFT technology when it comes to card trading. The cards are traded as NFTs, with their ownership status being recorded directly on the blockchain. As the largest sports-based NFT platform by sales volume, Sorare plans to expand its online gaming universe into sports other than soccer. Since January 2021, there have been $150 million of sales on Sorare, which accepts ETH payments and standard credit cards. For example, over $280,000 was spent on purchasing the card for Cristiano Ronaldo on March 13.

CEO and Co-founder of Sorare, Nicolas Julia, has spoken at length about the blockchain-infused nature of the game.

“We saw the immense potential that blockchain and NFTs brought to unlock a new way for football clubs, footballers, and their fans to experience a deeper connection with each other. We believe this is a huge opportunity to create the next sports entertainment giant.” 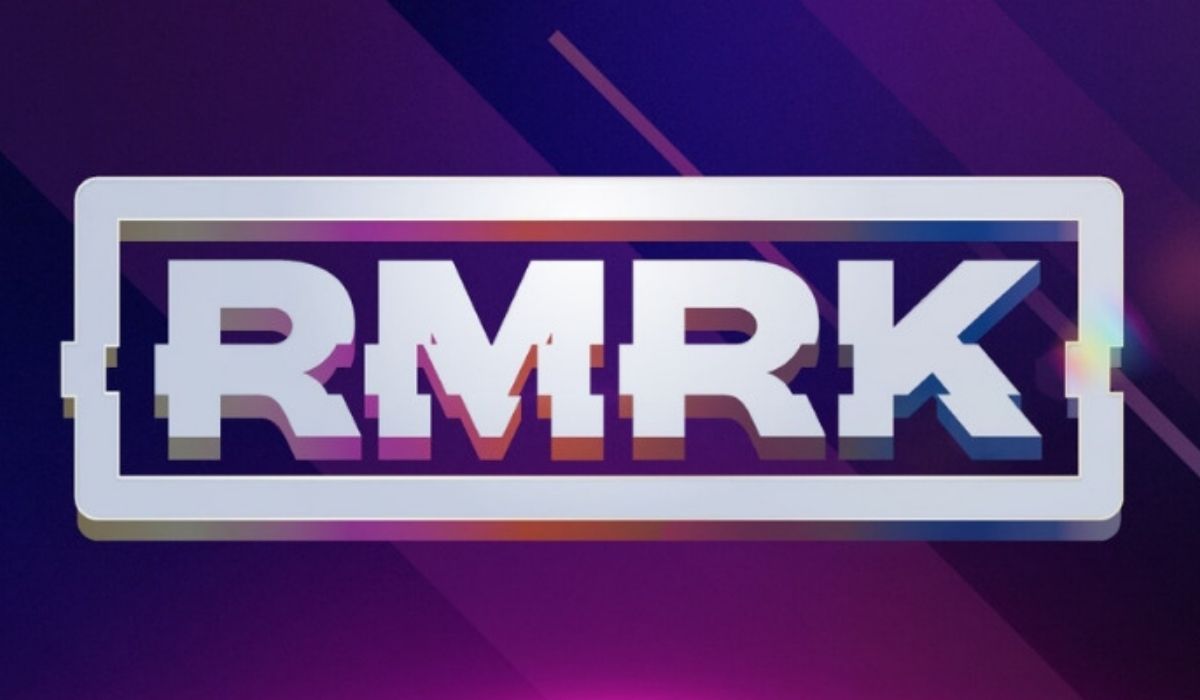 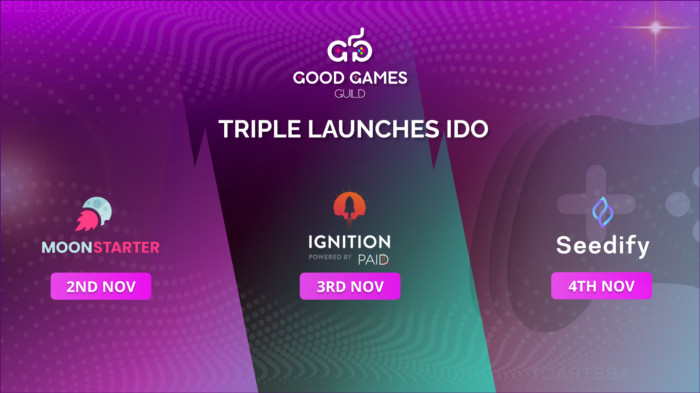